Cricket is second only to football as the world’s most popular sport. Since very few people in the Netherlands know about it, Schiphol Funds would like to help put the sport on the map. Club Qui Vive Cricket in Amsterdam West has received several donations which have allowed them to further professionalise – and it’s paying off! 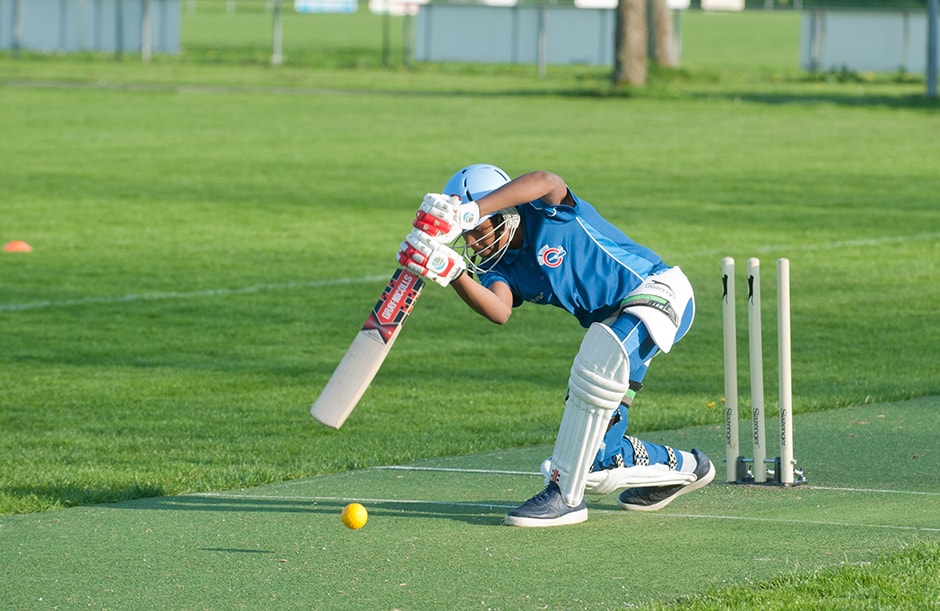 Cricket is a bit like baseball, but the rules are quite different. The game is played on a large field which has a cricket pitch in the middle. One cricketer throws the ball (the bowler) and the other cricketer strikes it with a cricket bat (the batsman). The player who hits the ball tries to ‘run’ back and forth to the pitch as often as possible. The team with the most runs wins. Cricket is only played in the Netherlands during the summer because you need dry weather to play the sport.

Club Qui Vive was established 35 years ago. They have been practicing in a sports park between football fields in Amsterdam-West since 2013, which is also the year that The Schiphol Fund donated money to fund the purchase of a ‘training cage’. Grant Holton, a board member at the club, said “we can only practice if our neighbours have a break from playing football during the summer months. This makes our season quite short, because we only train during July and August. Now we can train even while they’re playing football, which means we’ve doubled our play season”. 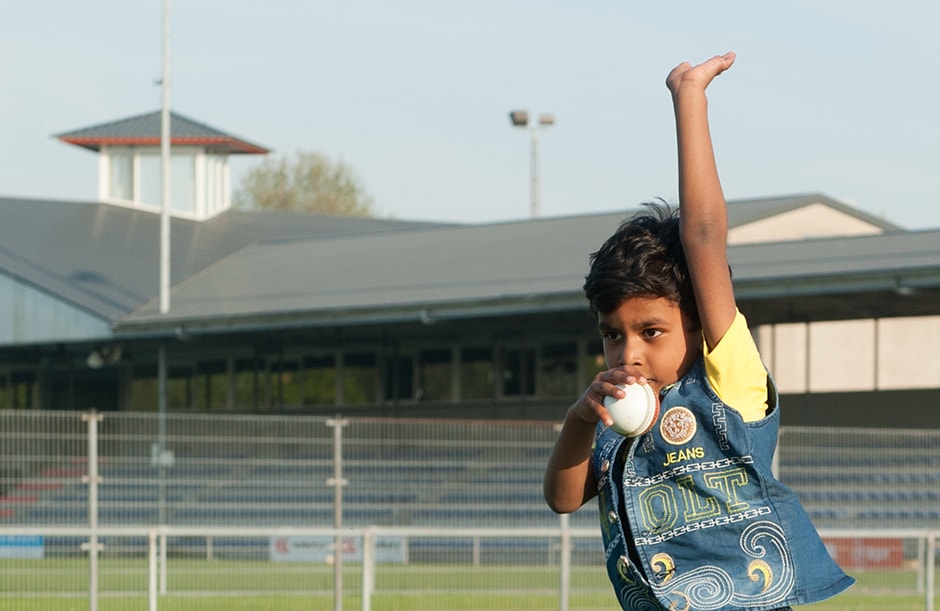 From zero to ‘Young Orange’

Qui Vive began a youth team three years ago. They wanted to inspire the kind of excitement about cricket for the area’s children. “As parents, you have to buy the whole kit and caboodle – special shoes, a helmet for your child. That’s quite an investment. With the Schiphol Fund’s money, the club were able to lend protection gear to the children. That way, parents pay a specified fee for their child to train with us. That approach worked – now we have fifty youth members and three girls playing in the national Dutch youth team (‘Young Orange)

"We received several donations from the Schiphol Fund over the years," says Grant. "As a result, we have been able to make huge steps as a club. If you don’t have the right facilities, you cannot attract new players as well as retain current members. We have been voted the best cricket club in the Netherlands twice now – and I can confidently say that the Schiphol fund has made this possible”.