It’s not easy to establish a new sports club without any form of subsidy, especially for sport like rugby which is relatively unknown in the Netherlands. A few enthusiasts set up the Rugby Hawks Haarlemmermeer in 2012. It has since grown into a club with 150 members, and “almost died a silent death” without the help of the Schiphol Fund. 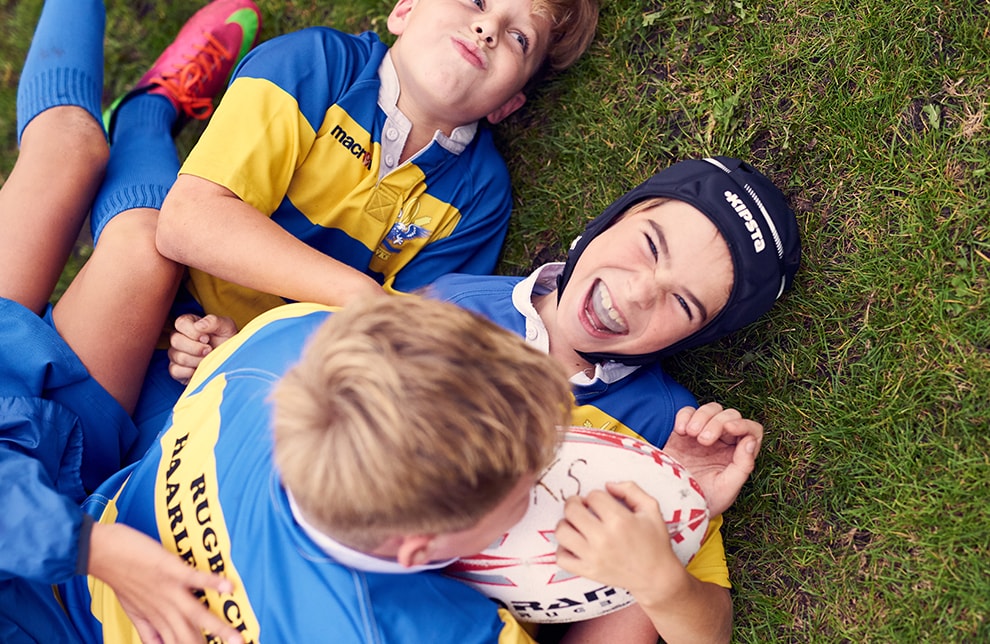 The Rugby Hawks were assigned a field next to the Uno football sports complex in Hoofddorp. As board member Edwin Horsthuis explains, “we shared the changing rooms and canteen (with UNO). Building your own clubhouse costs more than €20,000, so you don’t have that kind of money laying around as a new sports association. Training in the summer next to the footballers was fine on the field, but became more difficult during winter. You need to have light to play, even when the days are dark”.

'We started with a generator and flood lights, but then you can only make a 10 x 10 metre field', said Edwin. “A rugby pitch is 100 x 70 metres, so that’s only usable for youth players. We would have to move the flood lights every time we played, because we didn’t want to wear down one part of the pitch”. It soon became clear that they needed to light the whole pitch, which the Schiphol Fund as able to step in and help finance. 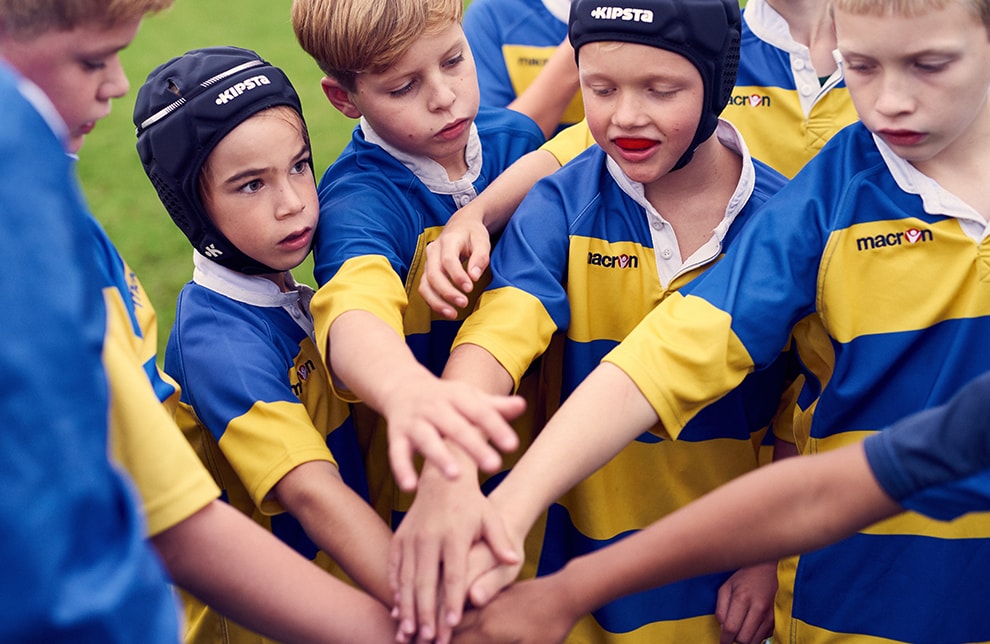 A light in the dark

Disaster struck when the light poles and cables were already in place. The clubhouse where all the lamps were stored caught fire. “That was really tragic” said Edwin. “That’s when the Schiphol Fund suddenly stepped in. They’d heard about the fire and the lamps being destroyed – they didn’t hear from us by the way, as we felt we shouldn’t ask again. We received an extra donation, which means that we now have a beautifully lit field once more”.

The Schiphol Fund has also donated funds for training materials for the Rugby Hawks in the past two years. “I daresay we wouldn’t be where we are without the fund” said Edwin. “If you do not have a good field and equipment, you cannot grow as a club. You’d be considered too amateur to gain any new members. Hiking up membership dues to pay for all this is also not an option for us because we want to keep the sport accessible. That is why the Schiphol Fund is essential for a club like ours. We have become a professional sports association where you can train in the summer and winter”.