Imagine that you’re 9 years old, on top of a starting hill with your BMX and about to begin a race at the European Championships. You usually train at a starting hill that’s less than 3 metres high, but this time it’s 5 metres – and just that little bit extra makes a world of difference. The Fietscrossclub Wijkeroog (Wijkeroog Cycling Cross Club) wanted to give their members the opportunity to train at the competition level, and this is now possible thanks to the Schiphol Fund. 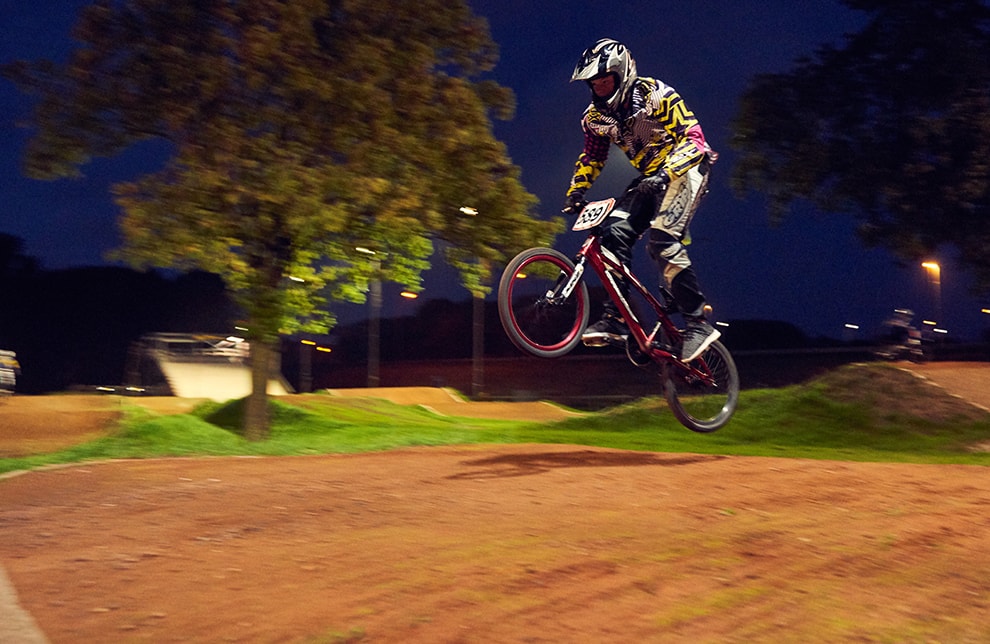 Training at a competitive-level track

The Fietscrossclub Wijkeroog is located in Velsen-Noord. They currently have 90 members and growing. For many members, cycling cross is a fun hobby, but professional training and participation in competitions is also an option. However, starting hills were needed to kick that off. Board member Arnold de Baar said: “You have to be able to train at the same type of track as you would be during a competition. If you suddenly have to start two meters higher up than you're used to, you might as well not race”.

A starting hill of five metres high was needed to meet the requirements of the International Cycling Federation (ICU). The costs were extremely high for such a building. “We wanted a steel construction”, said Arnold. “That’s because we are sitting between the locks and the cables at our training location. If you just throw down a layer of sand, it will just sink into the ground. the club had received more than half of the money through contributions from members and other activities, but were not able to make the total amount, said Arnold. “Thanks to the Schiphol Fund, we were able to quickly build the starting hill. Otherwise we would have had to put the plans on ice for another three years”. 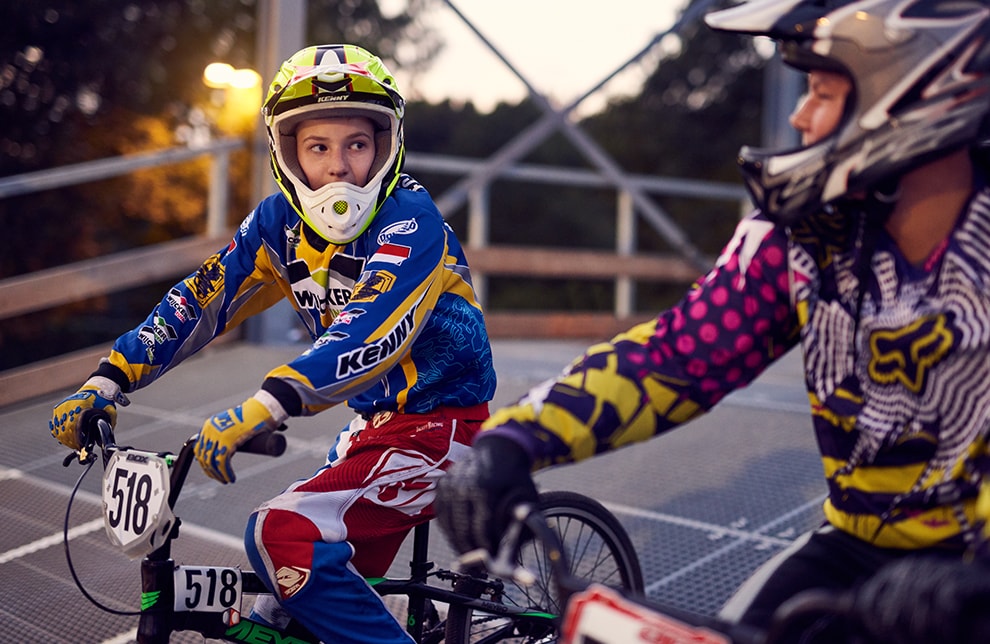 No longer a ‘Mickey Mouse outfit’

The five-metre high start hill was opened during the BMX competition West in October 2017. "You can see it as soon as you reach the Velser Tunnel”. Arnold said. "That’s great! We can finally train at a professional level and the number of members going to competitions has now doubled. We are no longer an amateur ‘Mickey Mouse outfit’ in Velsen-North, but a serious contender in North Holland’s cycling cross community. The Schiphol Fund's donation has really made the difference”.