All space for the youngest members of the hockey club: HIC’s new hockey field

HIC Hockey in Amselveen have more than 2,000 members. When many young hockey players grow up, they remain with the club for much longer. There are waiting lists for children who also want to play, but they prefer not to use them because there were not enough fields for them to train on. HIC now has plenty of space to teach the children how to play hockey thanks to the Schiphol Fund. 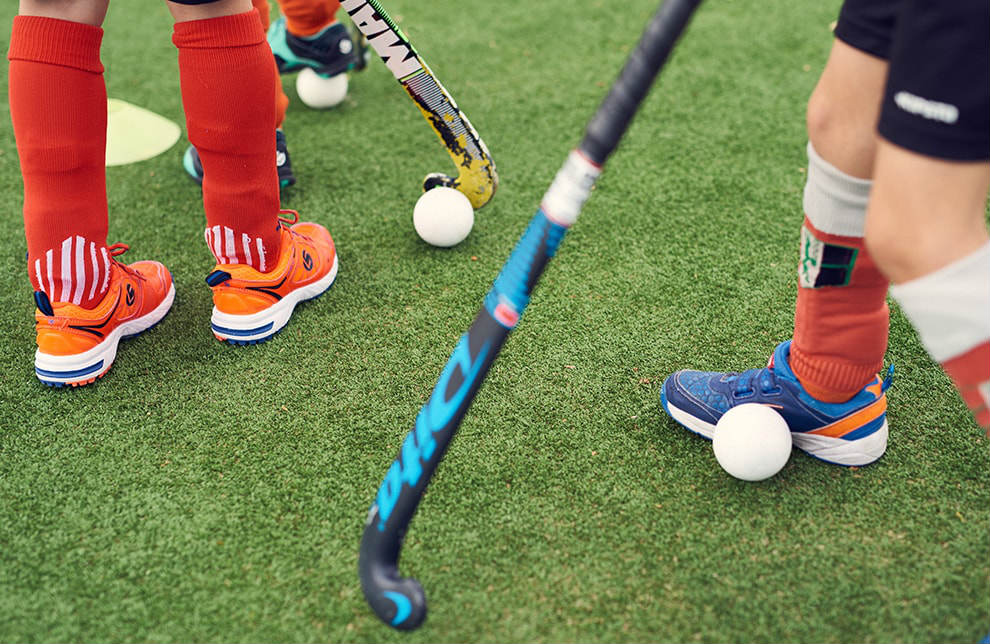 “We now have five of our own fields”, said board member Myrthe Luykx. “'Many hockey clubs rent them, but with us it’s private land. That sounds tough, but it also means that you bear the financial burden. "All the expenses incurred by HIC makes have to be paid from the contribution they receive from members. But that’s not enough sometimes.

The field where the youngest members trained was in bad shape. "There the ducks swam when it rained, as was often out of use because of that" explained Myrthe. That becomes a problem when members need to train or play a match. "We gave high priority to improving the field, otherwise HIC would have had to refuse to take children who also wanted to play hockey. "Of course, we don’t want that situation because everyone should feel welcome to come and play sports."

Improving the field with the help of volunteers

The were able to improve the field with money donated from the Schiphol Fund. That meant the old mat came off, a new top layer was applied, lines painted and targets replaced. Myrthe said: "As an outsider, you often don’t realise how expensive that can be. But then we also did everything ourselves with the help of volunteers in order to reduce costs. I am a board member, but sometimes I also sweep the fields with a tractor to or set mole traps”. 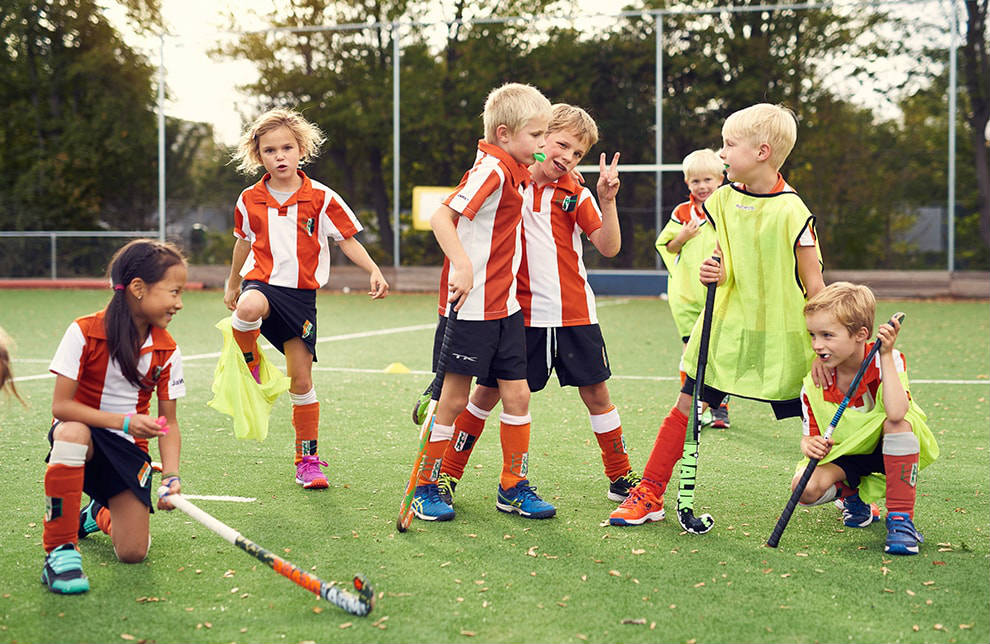 Club members now refer to the field as the ‘Schiphol field’. The E and F youth members aged 6-8 train there weekly. On weekends, the seniors use the field for matches. As Myrthe explains; “The Schiphol Fund is indispensable for a club like HIC. Thanks to the fund, we now have a new field and increase the number of new youth members. I'm glad we do not have to turn away children who want to learn how to play hockey with us”.

HIC Hockey received a donation of € 40,519 in 2017 to fund a new training field for their youngest members.