When the weather is great in the Netherlands, everyone wants to head outdoors to enjoy it. That’s because our summers aren’t as hot and sunny as they are in Southern Europe. The same goes for sports, and the seasons kick off the minute the sun shows up. Thanks to the Schiphol Fund, the team at Christofoor sports club in Zwanenburg can now play outside every summer. 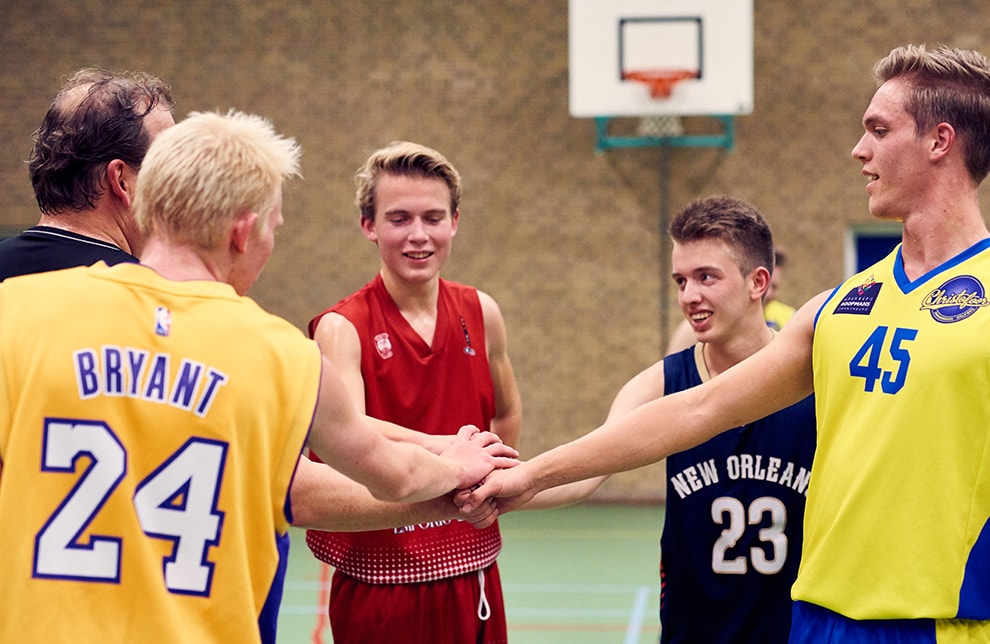 Zwanenburgers can opt for several sports at the Christofoor sports club – like volleyball, judo and now a basketball club, which started in 2010. Their basketball team went from zero to 80 within only eight years, and members ages vary from 10-23. “I have quite literally taken the youngsters off the street”, said founder Frank Gerritse. “I do not like the fact that kids seem unoccupied nowadays. But you have to give them alternatives, and sports are great for that”.

The basketball players train in a gym during winter, but they prefer to stay outside on the field when the sun comes out. As Frank explains, “there was an outdoor field in Zwanenburg, but it was far from the centre of the village. Children under twelve cannot travel there by bike. That is why we made an application at the Schiphol Funds for a centrally-located basketball court in Zwanenburg, which we couldn’t have afforded ourselves. Two of those courts are almost 3,000 euros, which is a huge amount of money for a sports club. ' 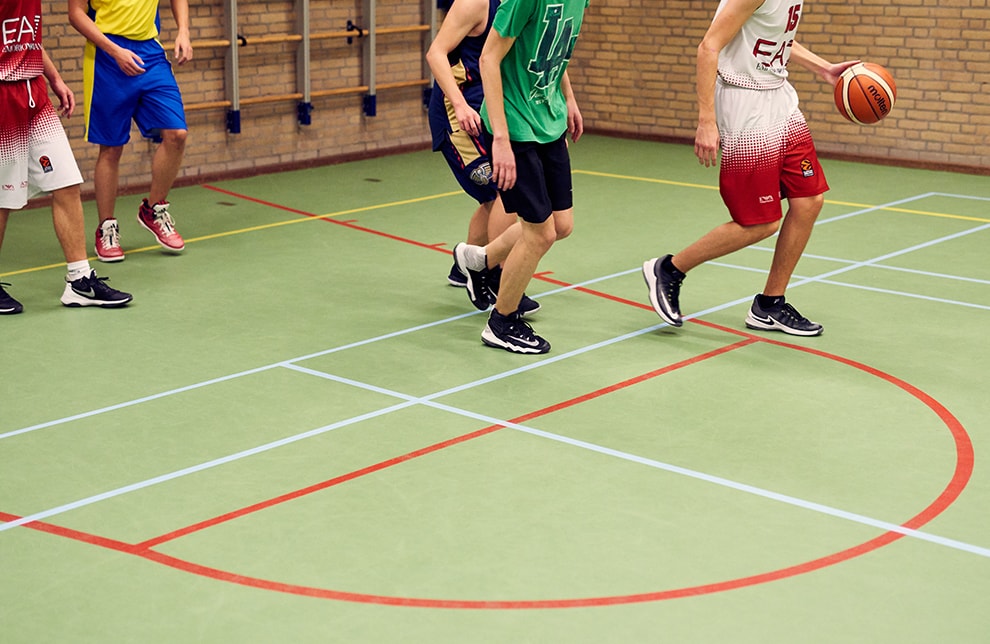 Thankfully, that much-needed outdoor basketball court did eventuate. Thanks to the Schiphol Fund, Christofoor sports club have already been training outside for two summers now. Frank said: “It also ensures that the basketball club is known in the village again because other young people now see that we are training and are also interested”. That goes not only for the training, but the basketball members use the field for a fun game on a beautiful summer’s evening. “They then see who else wants to play, and take food, drinks and music along with them, then enjoy a good workout with each other”.

“Every disadvantage has an advantage”

Frank has lived under the flight path his entire life, which means a certain degree of noise pollution if your house is located under the Zwanenburgbaan runway. “That's why I think it's good that the Schiphol Fund gives back to the environment by supporting sports clubs. I see it as a sort of compensation. Living close to the airport has its disadvantages, but this way, you get a little something in return”.

Christofoor sporst club received donation of € 3,675 in 2016 for the construction of a new outdoor basketball court.