New BMX track for the young: De Bataaf puts BMXs on the map in Haarlemmermeer

The Dutch are world-famous for their love of cycling. At De Bataaf Sports Club, they’ve been practicing the art of spinning their wheels since 1923 – from cycling to spin and mountain biking. They are well-established in the municipality of Haarlemermeer, as their 160 can attest. However, the young did not have much presence at the club until that was made possible by their new BMX track – built thanks in part to the Schiphol Fund. 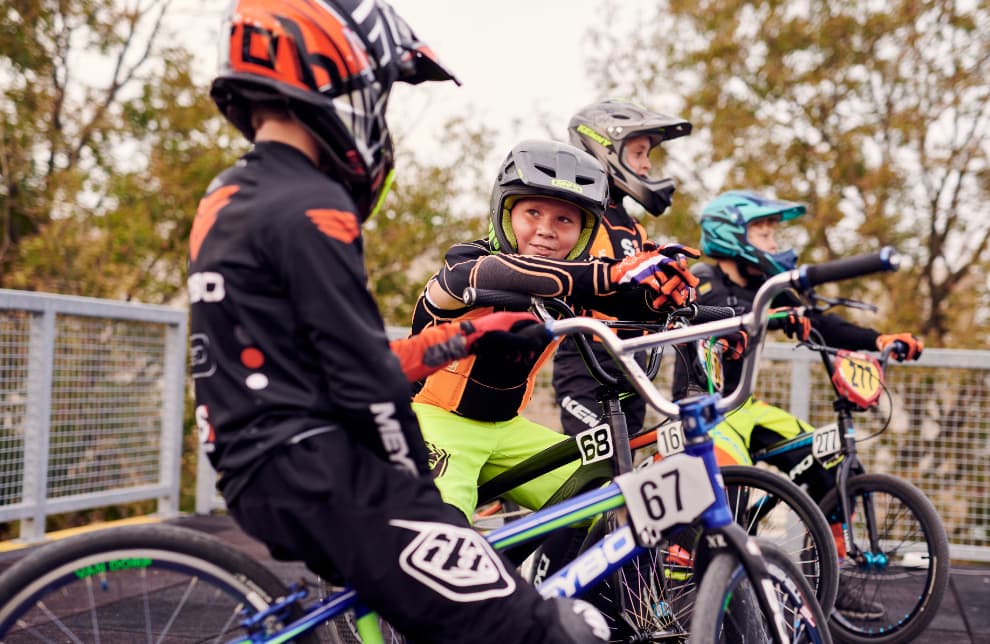 Club President Weite Haaijer explained that the club only had a small BMX track “with some hills and car tires” around 15 years ago. “Back then, it didn’t mean all that much. It wasn’t really popular, but now that’s changed. I would attribute that to the success of Dutch BMX cyclists at the Olympics. Now many boys and girls want to lean to BMX race. You just have to have a good track, and that was what was missing from De Bataaf”.

It costs around 300,000 euros to build a track; a huge figure for a regional sports club. “We request a contribution of 85 euros per member. When you tally that up, you’ll see it takes a long time to get the funds together” said Weite. “Increasing member contributions is not an option because sports have to remain accessible. That means you then have to talk about sponsorship”. Their on-site Handball Club received a contribution from the Schiphol Fund in 2017, which funded a new playing field. “So then we thought to ourselves: let’s apply to the fund again. And our application was approved”.

The new track has already attracted 50 new members to the club, and has been particularly popular with under 14s. However, the 40-year-olds still get their turn on the track, said Weite. “They pick up BMX’ing again, or they try it out. We even have a world champion BMX racer in that age group training with us. The track now enables De Bataaf to facilitate top sporting matches and the first competitions are already planned to start soon. “We will host the Noord-Holland Cup in October, during which 7 BMX clubs will participate”. 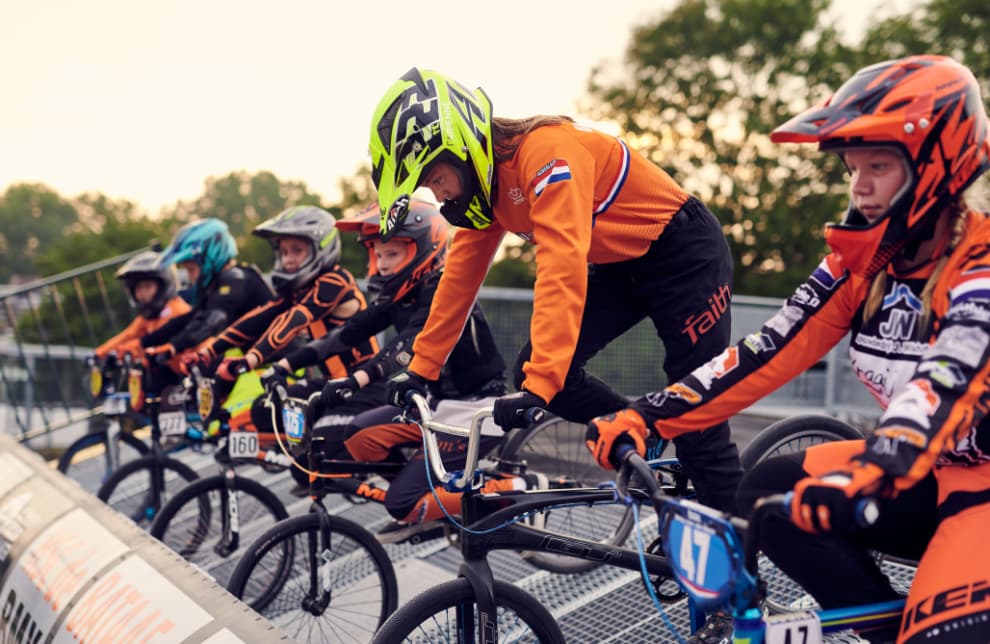 The new BMX track is now in full use, said Weite. "We are so proud of it. If I walk past it now, I think to myself: wow, how did we manage this? We spent 2.5 years working with all our volunteers. From making plans to applying for permits and from finding subsidies to constructing the track”. Now that it’s finished, “it’s a wonderful feeling”. Weite thinks that the Schiphol Fund gives Schiphol a chance to make a real positive contribution to the area. "Schiphol really gives something back to the area. As an association, this type of donation can really make the difference”.

Sports club De Bataaf in Haarlemmermeer received a donation of € 34,065.25 in 2018 for the construction of a BMX racetrack. The new track was officially opened in the summer of 2019.