Where are you going on holiday this year?

If you're anything like us, all this spring sunshine will be making you dream of your next holiday. Luckily, we've added several new destinations to our network for summer 2022. And some good old destinations are making a comeback after being suspended due to the pandemic. Is your ideal getaway mentioned in this blog? Keep on reading and let yourself be inspired. 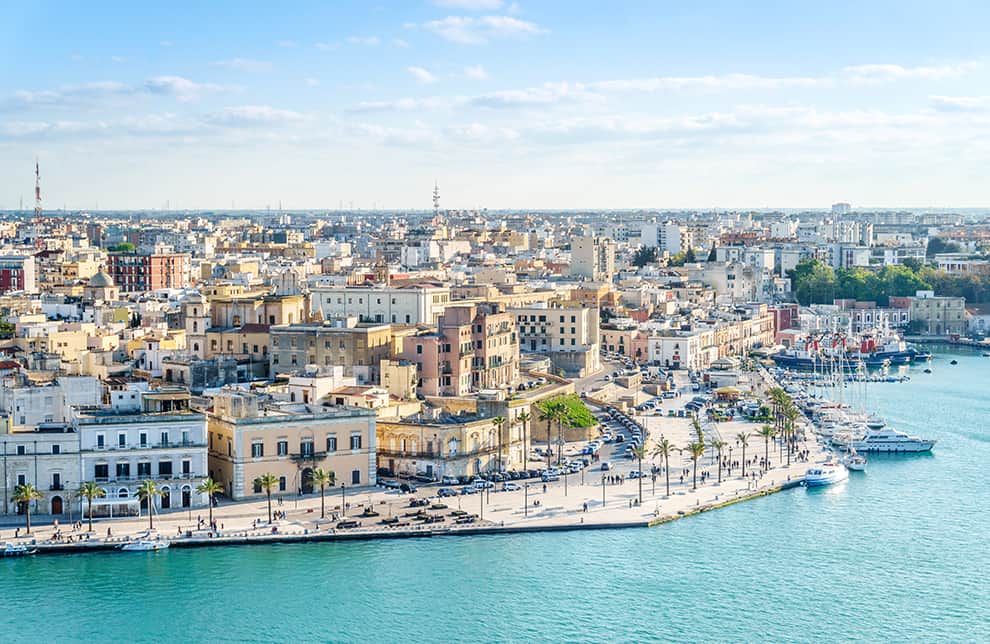 All roads lead to... Brindisi

If you fancy a mix of history and relaxation, Brindisi – an Italian port city on the Adriatic Sea – is a great option. The Roman column Colonne Terminali della Via Appia is an important symbol of Brindisi. It marks the terminus of the Via Appia, one of the most famous roads of the Roman empire. In the city centre, you'll also find beautiful churches and historical streets to wander through. Do like the Italians do and take an evening passeggiata (a nice stroll) along the boulevard. Or, better still, sit on the terrace of a restaurant, order a wine and pasta dish, and watch the world go by.

When: Starting 30 June 2022
Frequency: 2x per week
Airline: easyJet
Flight time: 2 hours and 45 minutes
Bonus tip: easyJet also flies to Milan Bergamo (the city's third airport) 4x per week. Fancy a shopping trip in Milan? Or would you prefer to simply stroll through the streets? The choice is yours!

Austin, the state capital of Texas, is known as the 'Live Music Capital of the World'. By day, you can browse music and record stores and perhaps try on a few cowboy boots. By night, you can enjoy live music in clubs, concert halls or at a festival. What more could a music lover want? And there's also the city motto: 'Keep Austin weird'. Let's just say that playing Chicken Shit Bingo isn't even the craziest thing you can do in this quirky city. 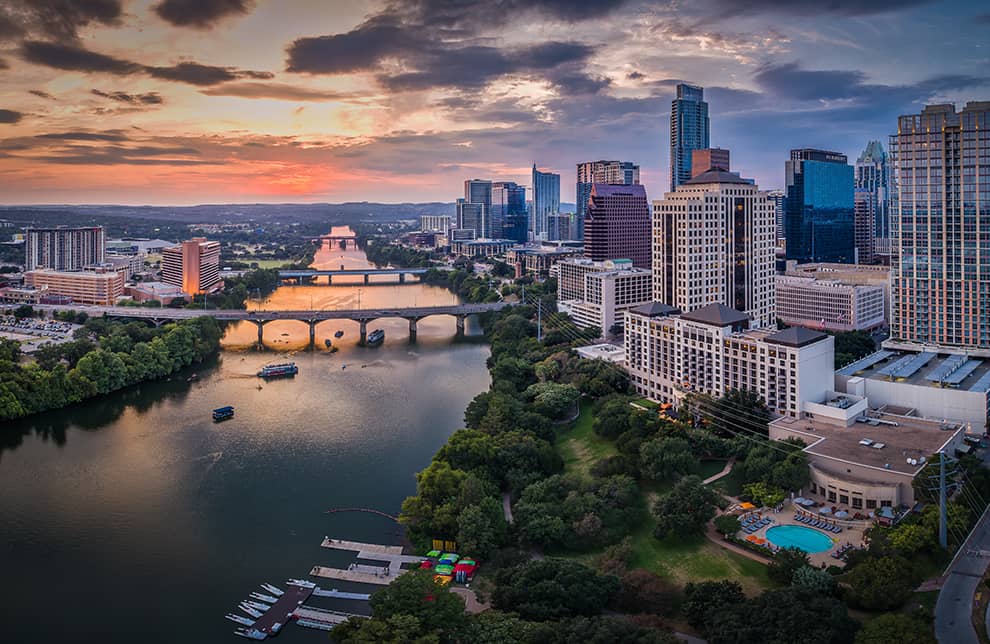 When: Starting 28 March 2022
Frequency: 3x per week
Airline: KLM
Flight time: 10 hours and 15 minutes
Bonus tip: You can't get more American than a road trip! In addition to Austin, you can also fly direct to Houston, San Franciso, Washington and Portland. So why not combine your favourite cities and hit the road? 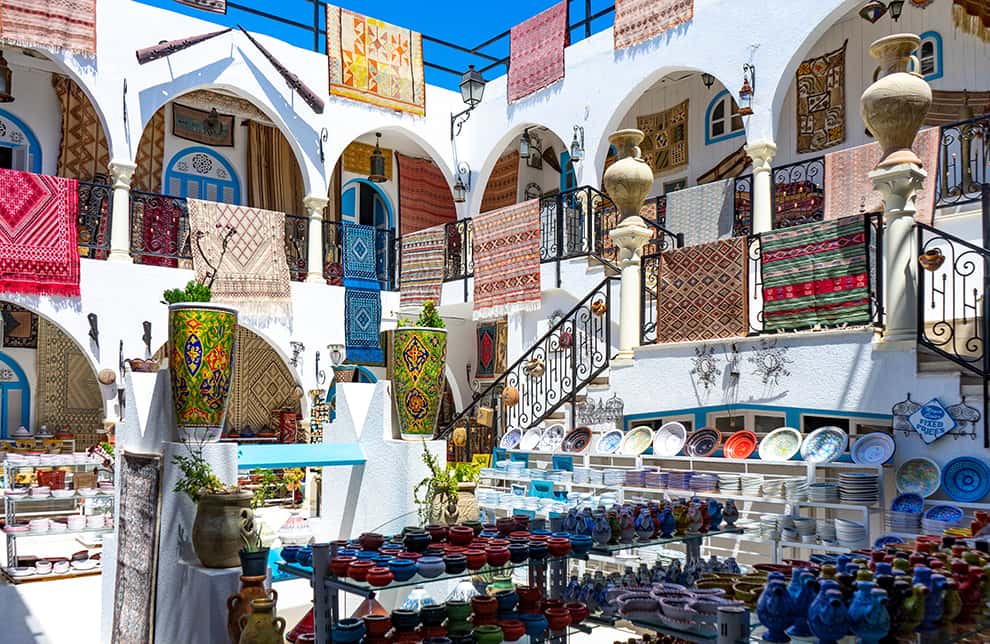 Sunshine and history in Tunisia

To the east of mainland Tunisia is the island of Djerba. Amazing beaches and plenty of sunshine makes this an ideal location for beach lovers. The island's biggest bazar can be found in the capital Houmt Souk. Here, you'll find all sorts, from fresh food to fine clothing and colourful earthenware. If you prefer a bit of history, head to Djerba's Roman ruins or visit North Africa's oldest synagogue.

When: Starting 1 July 2022
Frequency: 1x per week
Airline: TUIfly
Flight time: 3 hours and 30 minutes
Bonus tip: If you want to do some more sightseeing, you can get on a ferry to mainland Tunisia. The ferry service departs a few times per hour in high season.

The capital of Senegal, Dakar, is of course known from the famous Dakar rally. But the city is also a great starting point to discover the rest of the country. Senegal is bursting with natural beauty. You can go bird watching in Djoudj National Park or spot wildlife in the Bandia Reserve. It might not be as big as other reserves in Africa, but it's still worth a visit to catch a glimpse of rhinos, giraffes, buffalos, monkeys and crocodiles. A real eye-catcher is Lac Retba, a saltwater lake with a striking pink colour. 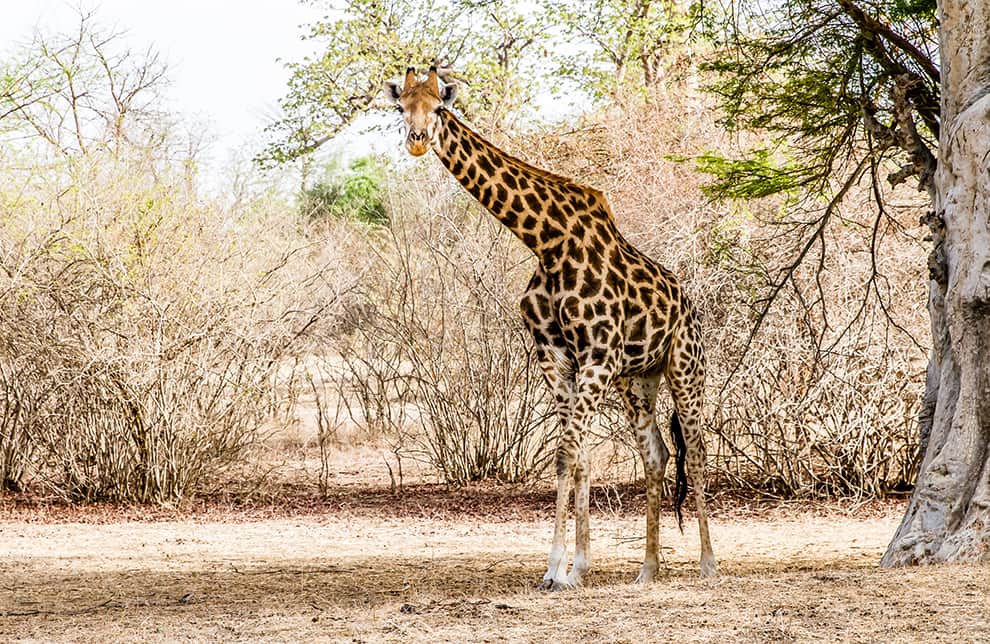 Other new destinations for 2022

In addition to Brindisi, Austin, Djerba and Dakar, we have added even more new destinations to our network. This summer, TUIfly will be flying to Kavala in Greece and Enfidha in Tunisia, Saudia Airlines to Jeddah in Saudi Arabia, and Flybe to East Midlands in England.