Smoking is no longer permitted Before Security

Travellers will no longer be permitted to smoke a cigarette or a cigar just before take-off or right after landing from 1 April. That is a rule issued by the supreme court which states that smoking areas in Dutch food service establishments must be closed. Schiphol must adhere to this decision, which means that the terminal will be a non-smoking area from now on.

The smoking areas after security will close. This is in addition to the smoking areas before security, which were closed areas. Schiphol could have made these areas public areas, which meant that they would not belong to any food service establishment. However, we decided to demonstrate our ambition to become a non-smoking terminal.

From 1st August 2020, smoking is also prohibited in the parking garages at Schiphol. This is indicated at the entrance of the various parking facilities.

Schiphol Airport has not become a completely non-smoking area – visitors can still smoke in Jan Dellaertplein, the square outside Schiphol Plaza. However, we are planning to move the smoking areas further away from Schiphol Plaza’s entry and exit points. We will also continue to follow the legal guidelines with regards to selling tobacco. For the time being, you are still able to buy tobacco at our airport.

Also worth a visit...

Help with carrying your baggage 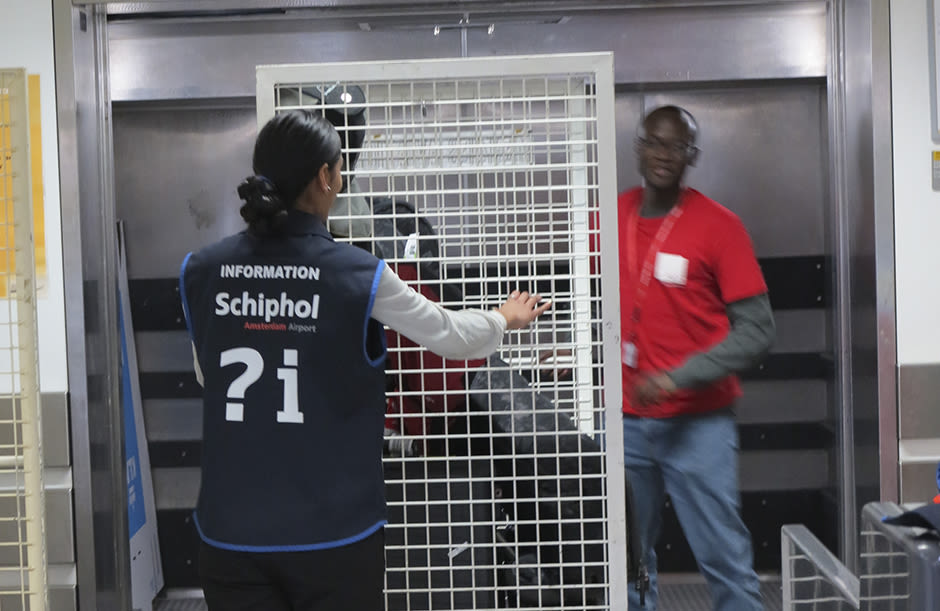 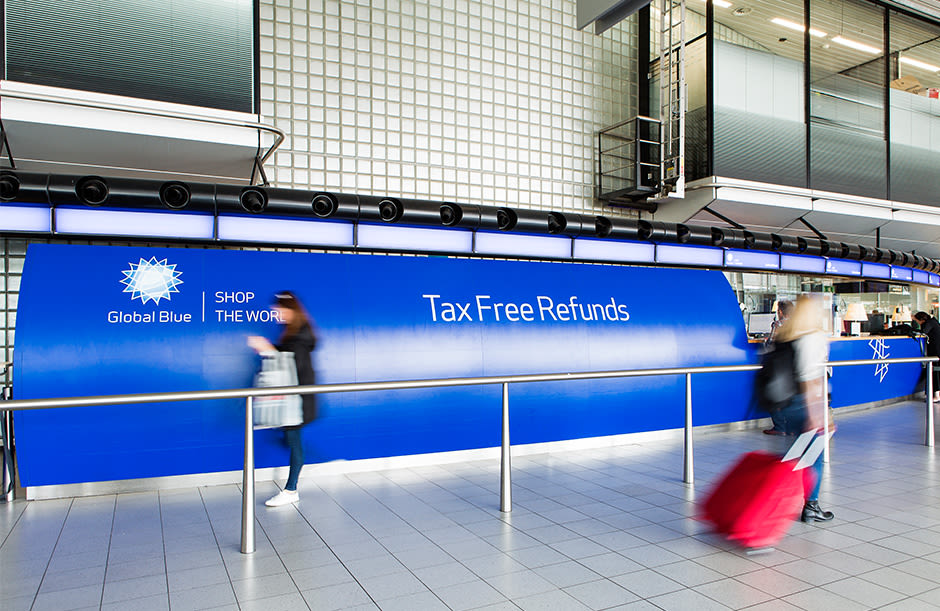 The perfect place to meet 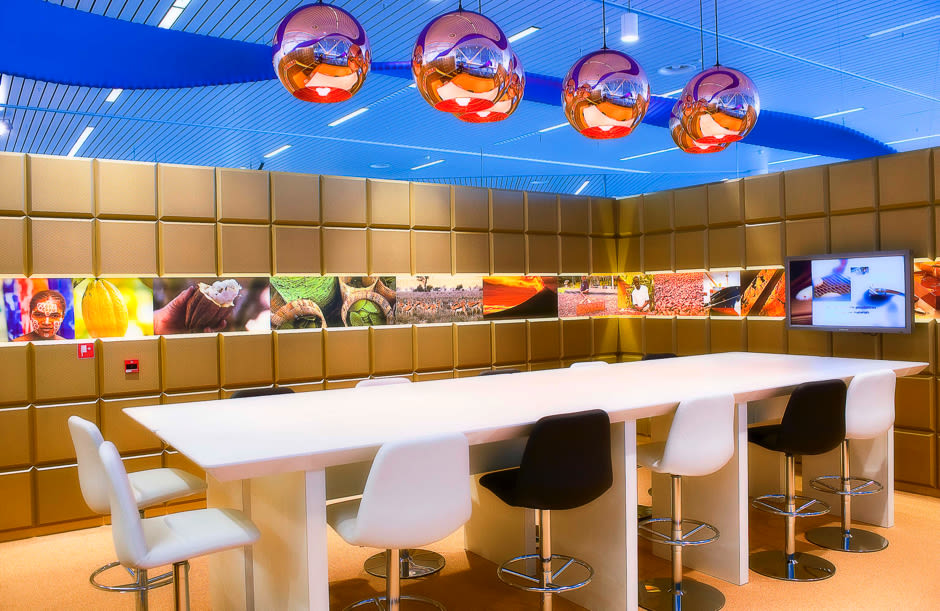