Marianne van Scherpenzeel is the Programme Manager for Renewed Accessibility and Parking (RAP) at Schiphol. She makes sure that all necessary measures will be taken when multi-storey P2 car park is decommissioned. She is also involved in the development and building process of our new parking facilities – a huge operation that must be completed by 1 October 2017. 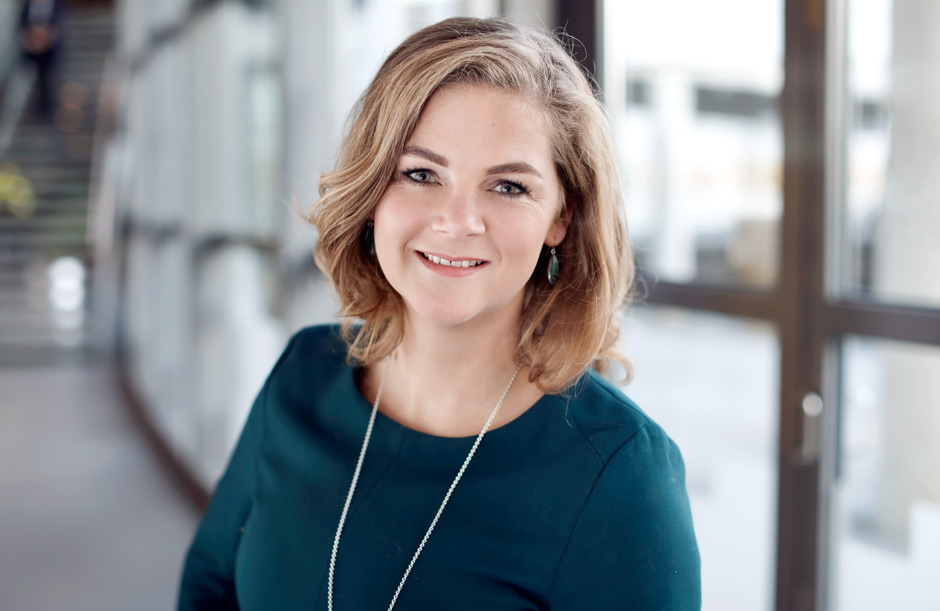 In order to make room for the new pier and terminal, multi-storey car park P2 will be decommissioned. That means removing a large number of parking spaces where many thousands of people park their car every year. Marianne said: “We are expanding the existing car parks and adapting the access roads. There will be a huge car park on the north-western side of Schiphol, as well as a new valet service called P6 Valet Parking which enables business travellers to drop off their car centrally at P6 (at the front of P1). As a programme manager, I am responsible for everything from pouring the asphalt to opening the new parking facilities”.

Around 100 people are working on the parking and accessibility projects behind the scenes. “The tremendous effort made by these people allows this project to be realised”, said Marianne. “P2 will close on 1 October. We are pulling out all the stops to be ready for it. We make quick decisions, confer efficiently and try to communicate our choices as effectively as possible. Of course, not everything is within our control. For example, we are dependent on others for permit applications, which definitely keeps things interesting”.

From partitions to cranes to giant black-and-yellow signs warning 'Mind your plek' ('Mind your space') – it’s obvious that times are changing at Schiphol. “Right now, we are building all over the place in order to minimise any inconvenience to people due to P2’s closure. We aim to make parking at Schiphol easier than ever. We use the temporary departure hall as a prime example. That had to be built quickly as well, but we did not compromise speed for quality, and the result was impressive. We want to look back with that same sense of satisfaction on 1 October”.