29-year-old project manager Marco Schravesande’s crib was lined with building plans and he was raised on engineering technology. He is currently involved in part of the infrastructural adjustments on landside. As Marco himself said, ‘roads, intersections, pipelines ... everything that’s needed around the construction of the new pier and terminal.' 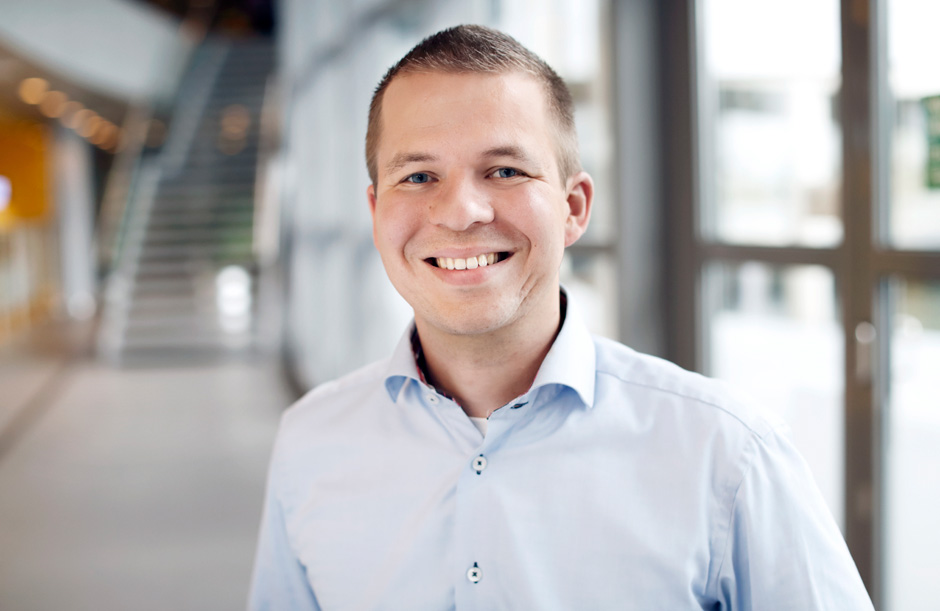 Schiphol had it last large-scale renovation in the 1990’s, when it was expanded to include Terminal 3. "Now we are back for more," said Marco. "We all think that's exciting. It’s not just substantial work, but it's a lot busier. We now receive more than twice as many travellers every year."

Marco pointed to a big map to indicate what will happen next at Schiphol. First off, part of Schiphol Boulevard will be widened to create more space for traffic and loading zones. A new exit off an access road will be made, so that traffic from Amsterdam to Schiphol will move faster. Marco said: “Construction traffic will be well underway after summer, and will of course be intensively used. We are already making as many provisions for this as we can”.

Above and below ground

Havenmeesterweg is an important access road for construction of the new pier and terminal in the long-term. For this reason, new roads, intersections and traffic diversions will be in place. Many changes have already started, like bringing in extra soil and blocking-off certain roads. "We have a lot of work to do both above and below ground”, said Marco. "There are mountains of cables and pipes that need to be laid”.

With his Masters Degree in transport, infrastructure and logistics in-hand, Marco knows how big construction project work – from budget circulation to design and construction. “Schiphol is a special case, because there are many factors to consider. For example, we’re now working on a crossroads passed through by eighty buses per hour. How do we work on that without disturbing the day-to-day processes at the airport? It’s a lot of work that requires a lot of thinking. Fortunately, we have all the necessary specialists on board to come up with a great solution”.