Interview with Dennis Veltkamp: P2 is ready to come down

P2 has an almost eerie emptiness, and only a handful of cars remain parked there. This sets the stage for demolition works on P2, which began on 1 November. Project Manager Dennis Veltkamp will be supervising the demolition. “P2 will be gone by Christmas and turned into an immense building site”, said Dennis. 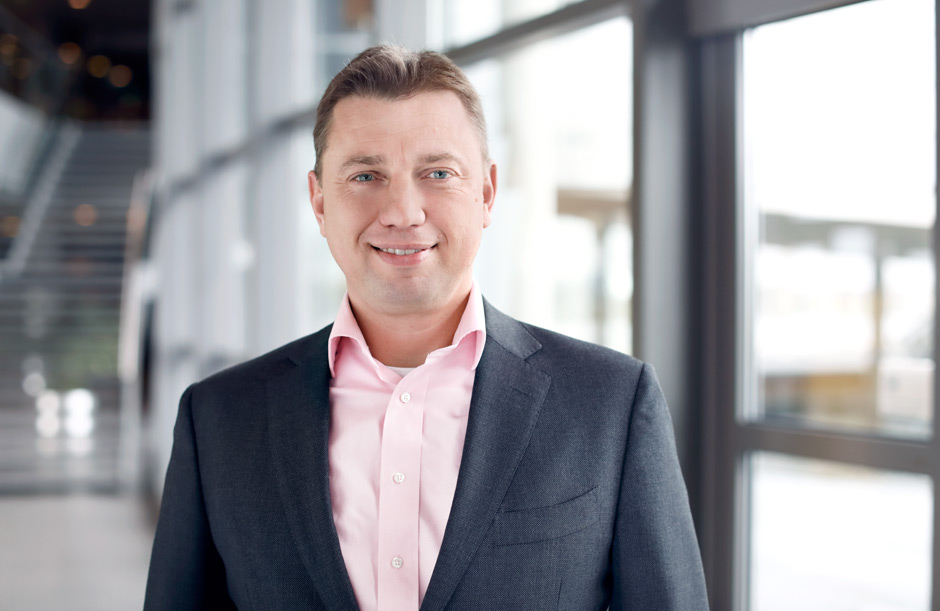 Already a large project unto itself, the P2 car park will be removed to make way for our new terminal. This will free up hundreds of metres between two busy roads at the airport – Havenmeesterweg and Ceintuurbaan Zuid. However, rather than demolition by wrecking ball, it will be deconstructed slowly. Dennis said “It’s too bothersome to demolish P2 in such a built-up area. We must carefully remove it”.

Schiphol will work together with RGS demolition techniques to remove P2. Dennis said “These guys know exactly what can be done. In the next couple of weeks, they will dispose of all parts of the car park. In general, P2 is made up of hundreds of columns and about 1,500 concrete floor slabs which weigh over 14,000 kilos. They will lugged onto trailers using cranes. That way, the whole car park will be gradually removed and disposed of. Those millions of tonnes of concrete will go to a building site south of Schiphol”.

Millions of kilos of concrete

The plates will be ground-up into concrete granules on site. These granules will be stored and used as foundation material for other construction projects. P2’s foundations will be left in place temporarily. "The hard surface may be used as a platform for the construction of the new pier and terminal," explains Dennis.

It’s not just the concrete from P2 that will get a second life. Parking machines, barriers and lighting columns will also be relocated to a new home at the airport. "We already know that the EV Charge Points will be moving to P1," said Dennis. "P2 was a whopper of a car park, so we want them to recycle as much as possible. In doing so, we will build toward Schiphol’s sustainable renewal”.