Hardt: Hyperloop to the future

Schiphol will further expand its involvement in the hyperloop by continuing to cooperate with the Dutch company Hardt Hyperloop. The cooperation was announced in 2018, and together the parties performed a survey, showing that the hyperloop will play an important role in the airport’s ambition to become a sustainable, multimodal hub. The study shows that 12.5 million out of the total number of passengers expected to use Amsterdam Airport Schiphol in 2050, will be able to use the hyperloop instead. 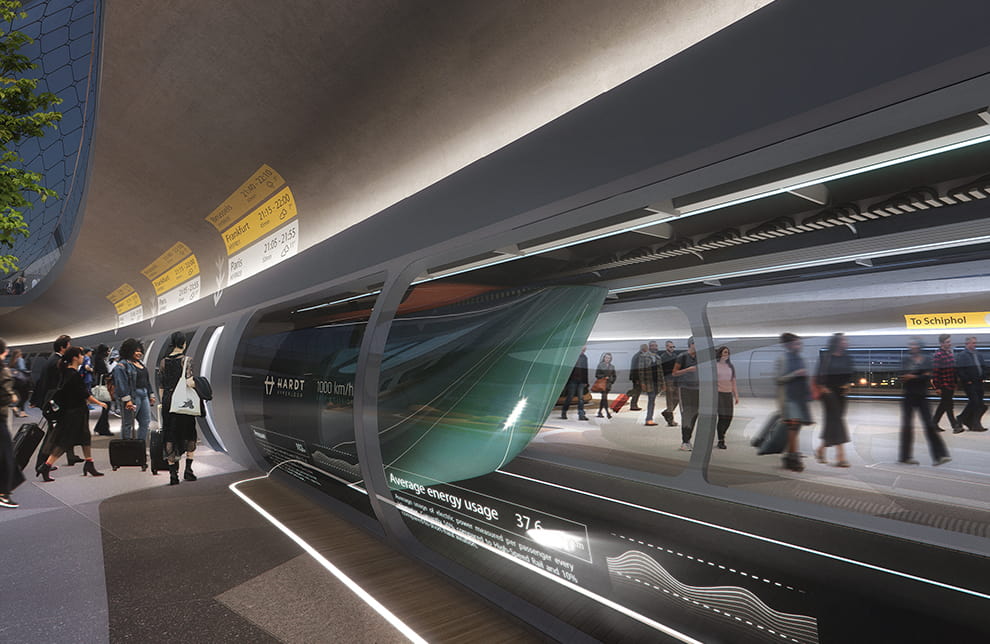 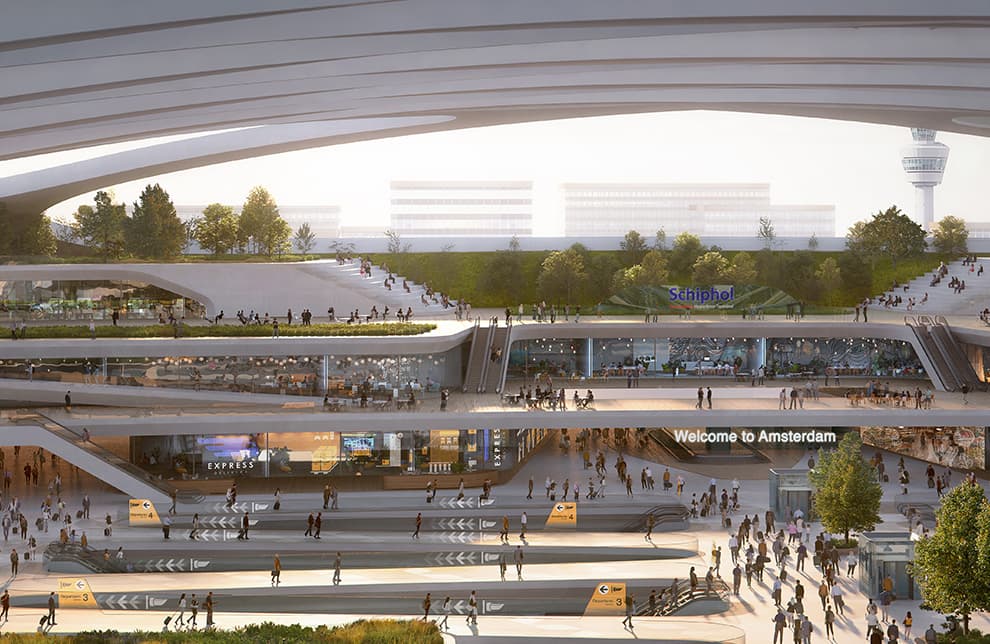 Schiphol and Hardt aim to make the potential developments from the study a reality by continuing to work together, and by continuing and expanding their research. Hardt has also arranged for talks with other parties and authorities to ensure that the hyperloop will be playing a central role in Europe’s sustainable high-speed transport network. 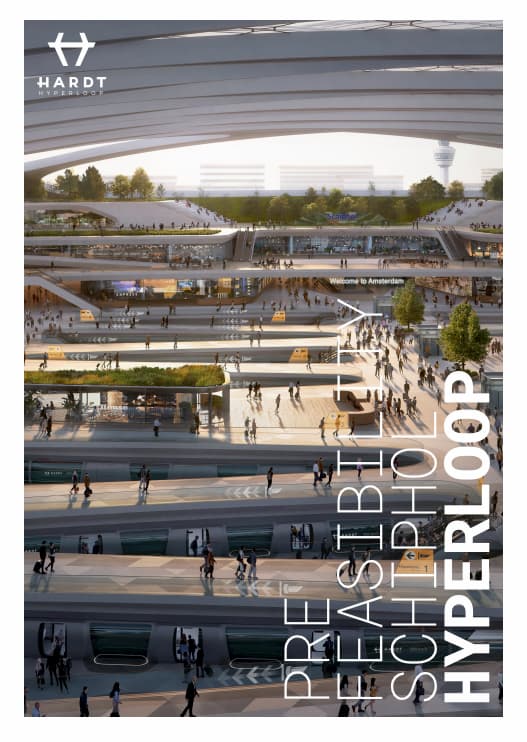