Schiphol is preparing research into ways to discourage the use of the most polluting aircraft even further. At the same time, we are keen to promote the use of sustainable fuels. We are investing in a plant that produces biofuels and financing research into synthetic fuel. Schiphol is also keen to see a shift from short-haul European flights to rail travel for those shorter journeys. 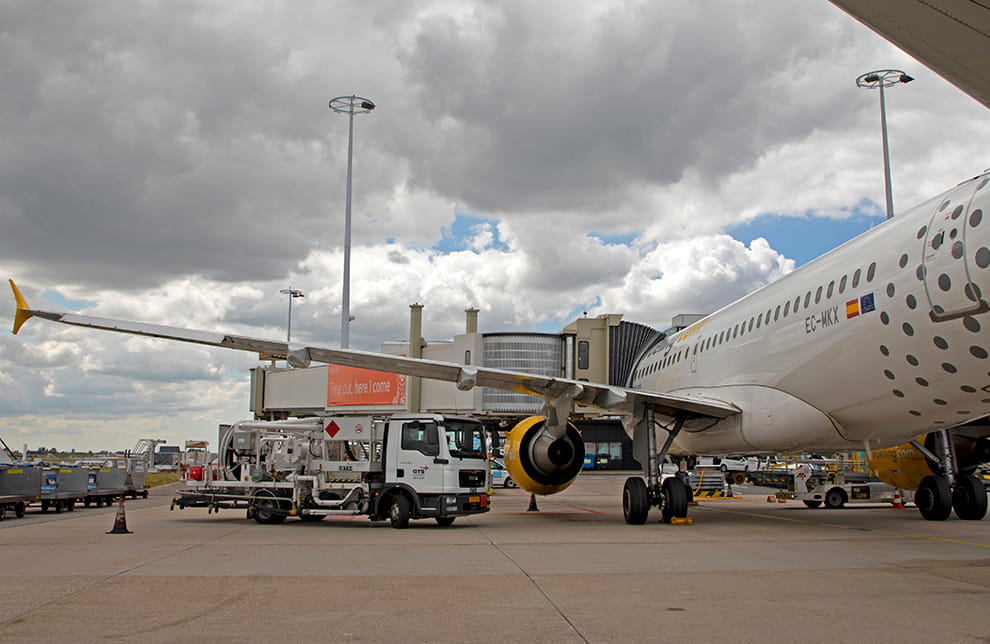 What will we do in the near future?

Schiphol is investigating the possibilities for further differentiation of our airport charges over the upcoming three-year period. The airport is also investigating options to bring forward actions to discourage or exclude polluting aircraft, in a bid to encourage airlines to phase these planes out.

Both Schiphol and KLM promote and invest in alternative fuels. KLM intends to become a large-scale customer of the biofuel plant that SkyNRG plans to open in Delfzijl in 2022. A pilot plant is being developed at Rotterdam The Hague Airport for the production of synthetic fuel. The plant will filter CO2 out of the air and combine it with hydrogen, producing environmentally-friendly aviation fuel.

Some airlines have yet to adopt the Noise Abatement Departure Procedure, and different organisations use different procedures. This means that there are still opportunities for improvement. We regret that this flight procedure will cause greater noise nuisance in certain places close to the airport and directly under the flight paths. Large areas and areas further away from the airport will however experience less inconvenience. Air Traffic Control the Netherlands is investigating whether approaching air traffic could fly higher during daylight hours than is currently the case. Aircraft that fly higher on approach will begin their descent further away from Schiphol. If they approach at a higher altitude and using lower engine capacity, this will reduce emissions.

Royal Schiphol Group would like to see more international rail connections at Schiphol. Such an increase will encourage passengers to take the train to travel distances shorter than 700 km instead of flying. This ambition will require certain adaptations, expanding the capacity of Schiphol’s railway station.

More efficient use of air space

Schiphol has called for both Dutch and European air space to be restructured. This falls within the government’s remit. The European project SESAR (Single European Sky) places restrictions on the fragmentation of European air space, reducing the need for aircraft to make detours. This is estimated to achieve a reduction in emissions of up to 10%. Schiphol has called for the development and introduction of this policy to be accelerated.