Schiphol welcomes cleaner and quieter aircraft with open arms. We encourage airlines to fly this kind of aircraft by granting them discounted airport charges, so these factors are key considerations when airlines are renewing their fleets. Aircraft manufacturers such as Airbus and Boeing are also developing aeroplane engines that use less fuel, thereby reducing their emissions.

Airlines are already factoring the desire for cleaner and quieter aircraft into their fleet renewal plans. Many airlines have opted for the Boeing 787 Dreamliner and the Airbus A350 instead of the Boeing 747, and some are alternatively bringing in these quieter and more efficient wide-body aircraft to replace the older Airbus A330 and Boeing 777 models.

With the arrival of the new Airbus A320-NEO, there are now also cleaner narrow-body alternatives to the older aircraft types. We estimate that more and more flight services at Schiphol are currently implemented with the newest and cleanest aircraft, and that the entire fleet will become quieter every year. 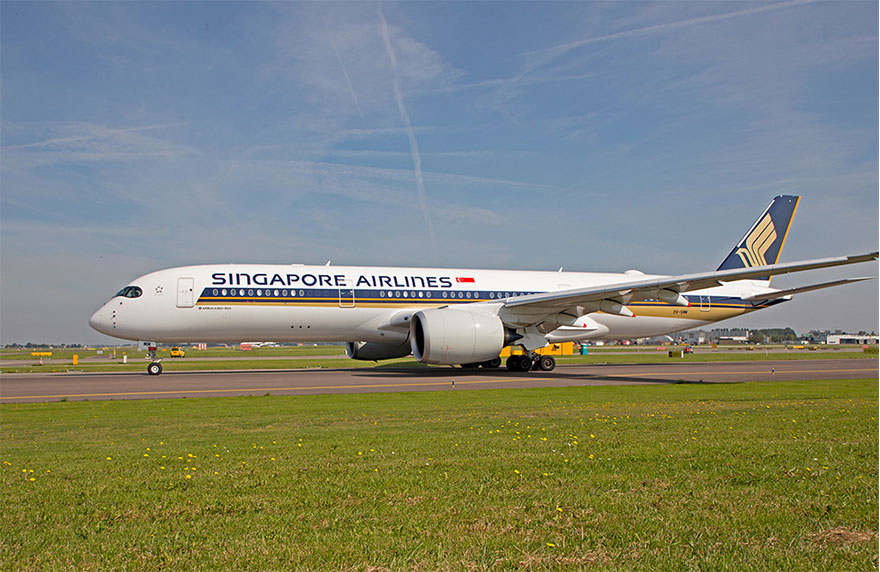 The ultimate goal, of course, is electric flight. That might sound like science fiction at this point, but we expect airlines to bring more and more hybrid and even 100% electric aircraft to Schiphol after 2030. This development represents big gains for our local community and for the environment, as hybrid and electric aeroplane engines are responsible for lower emissions. The Dutch aviation sector and knowledge institutions are also involved in developing these new, clean and quiet aircraft. However, the long development period and lifespan of new aircraft mean that kerosene will continue to be the main aircraft fuel for the foreseeable future. 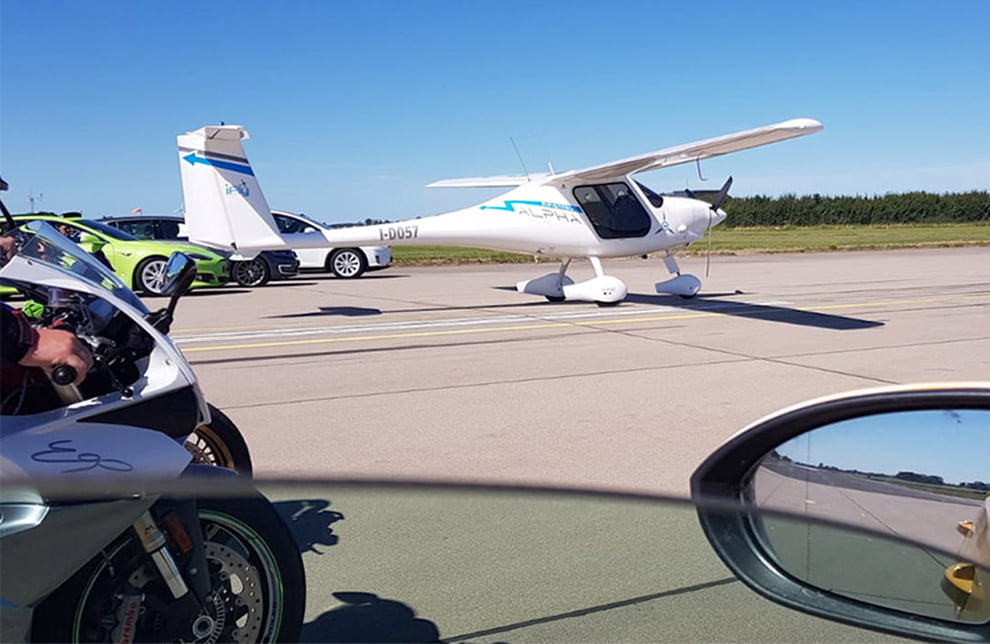 The aviation sector can do in the short term to reduce emissions with sustainable fuel. In collaboration with the sector as a whole, we promote the use of kerosene made from resources which do not damage the environment, and those which have no negative impact on food production for people and animals. We can also be more frugal with kerosene; for instance, by establishing more efficient flight paths and developing better take-off and landing procedures that mean we consume less fuel.

More on how we limit noise nuisance