Tests in a home in Zwanenburg: DeNoize to test smart noise-reducing window

Can smart windows reduce noise nuisance in the home? That’s the question DeNoize wants to answer. Throughout November, this innovative start-up will be taking measurements from windows in a house in Zwanenburg that is located below flight path to and from Schiphol. Researchers at DeNoize will be testing smart window technology they developed that can reduce noise heard from planes, trains and traffic. 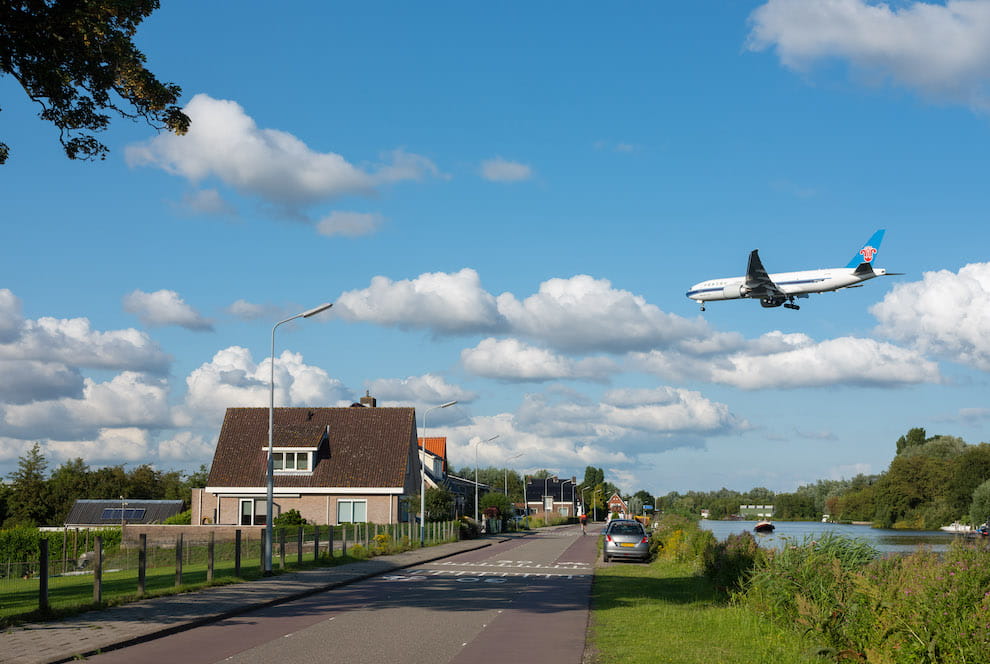 In a well-insulated home, the majority of environmental noise you can hear comes in through the windows. DeNoize has come up with smart window technology that can ‘filter’ sounds from outside. Bothersome noises can be muted while positive sounds, such as birdsong, remain audible. You can compare this to noise cancelling headphones.

DeNoize previously conducted research into the kinds of noises that people would ideally like to hear in their homes or not. Local residents from the area around Schiphol were also consulted. In light of the study into noise perception, DeNoize further developed this window technology. And now there is a prototype that the researchers can test in a real-life setting: a home in Zwanenburg that has been especially set up for the study. 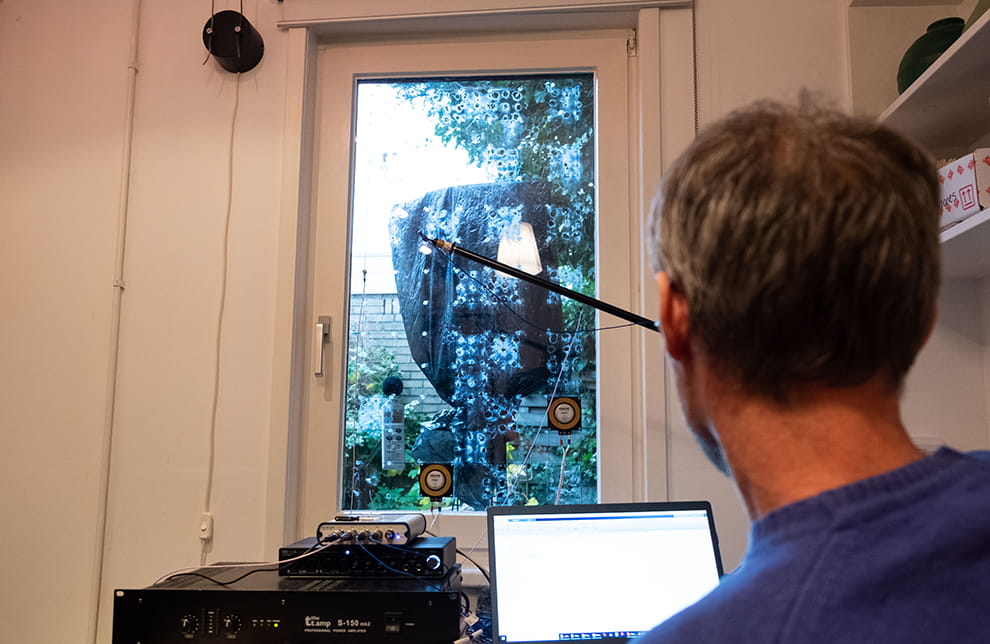 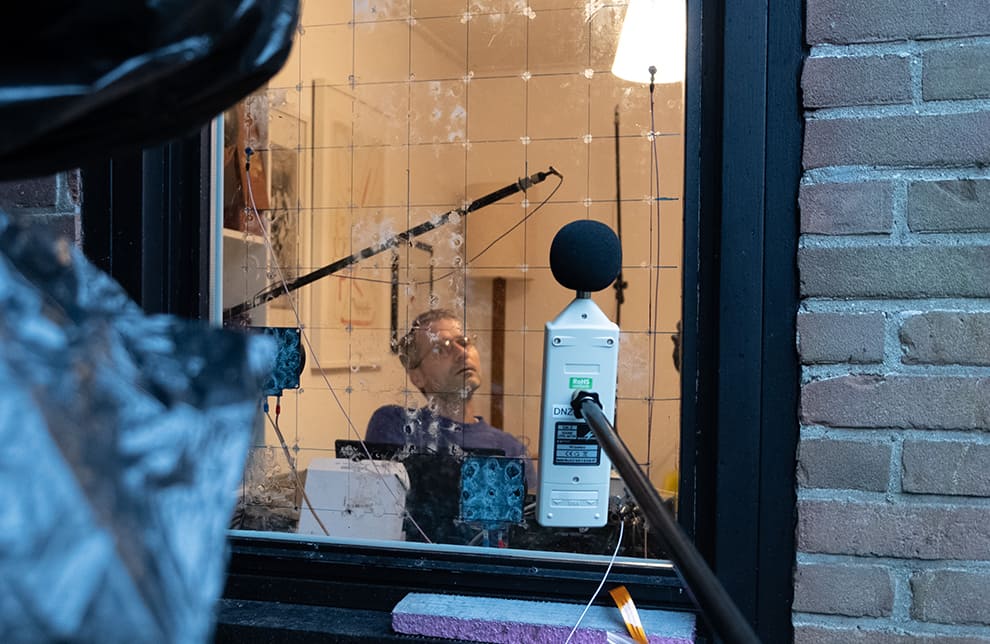 DeNoize will be carrying out noise measurements using three different types of window in the house: the existing windows, extra well-insulated windows made from thicker glass and existing windows fitted out with DeNoize technology. Real aircraft and environmental noise will be used for the tests, but when it’s quieter, the researchers will use simulated air traffic noise so that the measurements can be accurately compared.