If you want to build a new terminal in the middle of Amsterdam Airport Schiphol, everything has to make way – from hamburger stall to aircraft parking area. “The biggest challenge is time,” says project manager Kim Flinterman. “The moment I give the go-ahead, work on the new terminal can begin.” 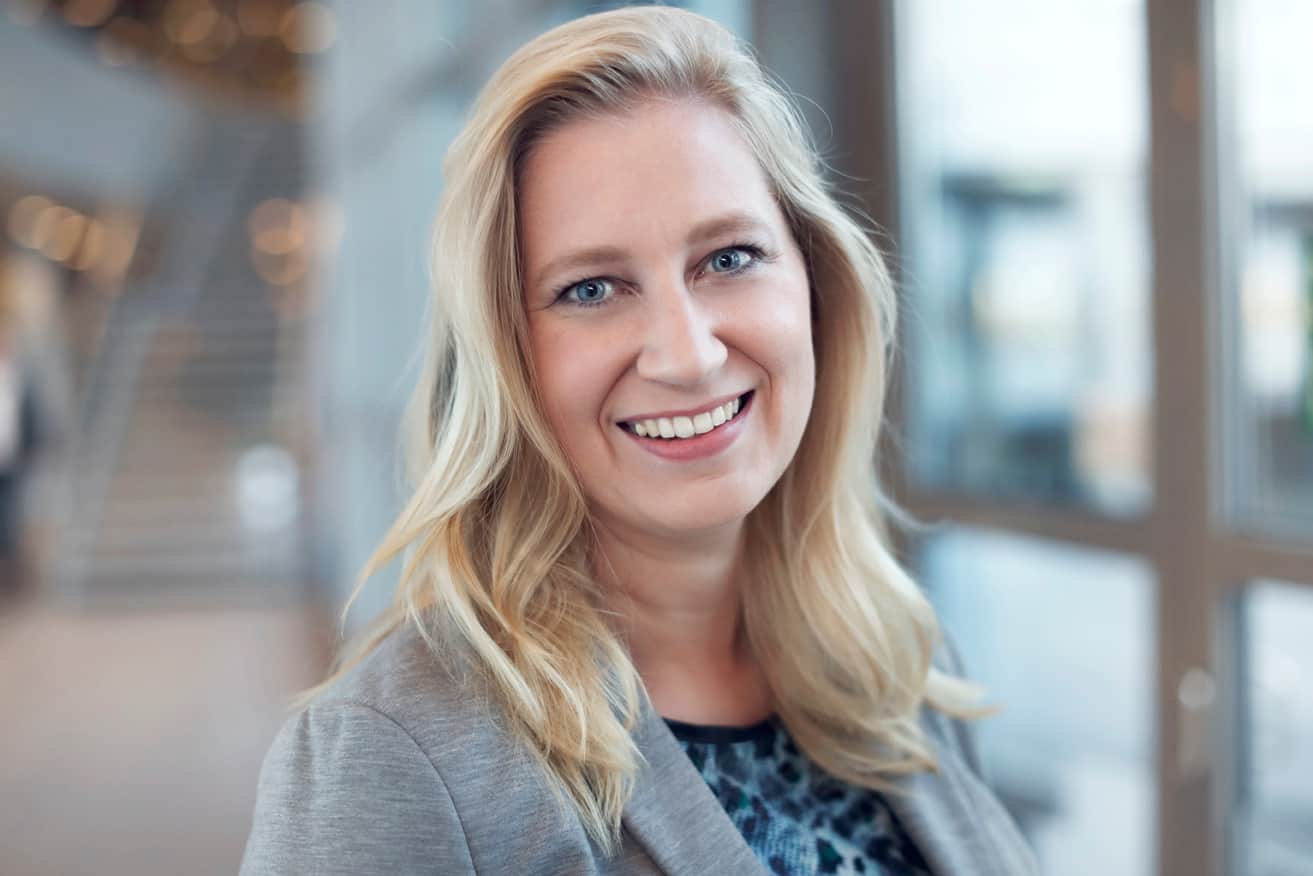 Kim Flinterman and her team are handling no fewer than 17 projects – and the number is rising. The official term for these is ‘Early & Enabling Works’, those needed to make the construction of the new terminal possible.

From her ‘control tower’ Kim keeps a close eye on project progress, plans and costs. “I’m the one with the red dot on my forehead. If the work isn’t completed on time, or if there are conflicts or serious budget overruns, I’m responsible.”

Early & Enabling Works will begin after the summer. The projects must ensure that the building site for the new terminal is ‘function-free’; this will involve demolition, dismantling, conversions and relocations, and the repositioning of cables, roads, shops and routes.

It’s a complex job. One building cannot be demolished while another is still being finished, for instance; and Schiphol has active contracts with all the retailers in the B-pier, including the famous Tribune Burger Bar – according to Kim, “the best-selling hamburger bar in the country.”

Kim explains: “The old location will be demolished, but not before a new one has been built.” Obviously, entrepreneurs cannot be told to just sit on their hands for weeks. Kim has countless problems like this to solve, and she does so together with a team of project managers from Arcadis-Mace, the company directing the works. 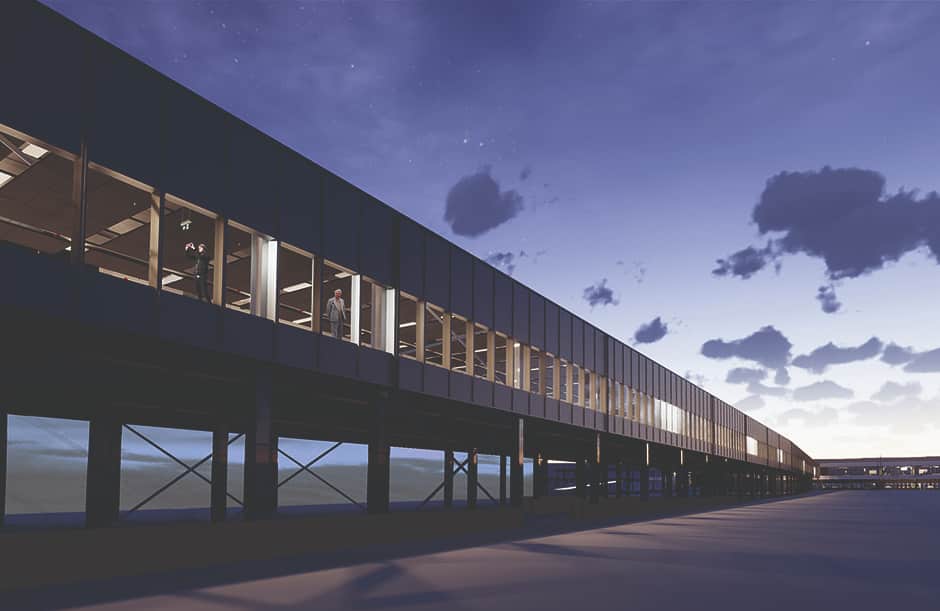 So what exactly is going to be happening? “Building a new route for travellers walking from Lounge 1 to B pier is the biggest project in my work package,” says Kim. “We have to build this new walking route because the existing one will disappear when the new terminal is built over it. This means that everything in the old route has to go: moving walkways, shops and technical spaces. But the piers have to stay accessible, so we’re building a temporary bridge between the B and C piers. We call it the B-C link.”

Driving piles through the baggage buffer

At the airport, even building a temporary passageway is no simple matter. “The foundations will need to have piles driven, through a mesh of cables and pipes – everything from electricity cables to fresh water pipes and sewage drains,” explains Kim.

“And we mustn’t forget the baggage buffer,” she adds, “where luggage is stored when it’s not going straight onto a flight. We’re building the new B-C link right over it, but you can’t drive a pile straight through just anywhere.” And there’s more.

“To build the B-C link, we will have to put two aircraft stands out of service for five years, until the new terminal is ready. And the construction site for the new terminal also touches Octaanplein, where tankers fill up with kerosene to refuel aircraft.

That means, for instance, that we will also have to move airside routes at the airport – the ones used by catering companies, cleaning companies, luggage delivery trolleys and so on to service aircraft.”

“It’s like dominoes,” says Kim. “No sooner do you start building something than something else is in the way. You have to run operations per square centimetre.” She points at the maps in front of her and at a large aerial photograph of Schiphol on the wall. “Everything inside that dotted line will have to go, or be taken out of use.”

“It’s a complex project, but everyone working on it has the same goal: delivering a beautiful new terminal and pier. It’s teamwork and hard work. And it will be a big challenge to finish all 17 projects on time. But I have to admit,” she laughs, “that if everything went smoothly and easily, I’d be bored.”