Schiphol’s new terminal will go into service in 2023. The terminal’s design may look deceptively simple and transparent, but its design is very well thought out. KAAN Architecten were commissioned to design the new terminal; Partner Kees Kaan explains their approach. 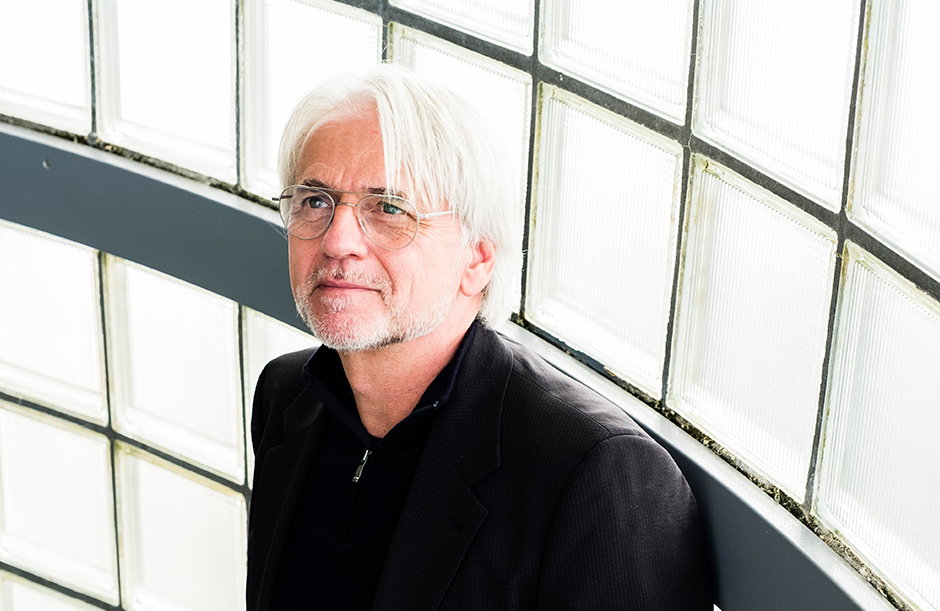 Kees Kaan said “The terminal will be intensively used in the future, so it must be future-proof – and live and breathe the Schiphol DNA. The existing terminal has been changed and expanded since 1967, and our innovations must fit within the rest of Schiphol”. Schiphol’s history was a source of inspiration. “The original terminal was characterised by space, clarity and good logistics. Schiphol Plaza connected the station, shops and the terminal, and this is reflected in our design”.

KAAN Architecten won the Schiphol tender in collaboration with Estudio Lamela, ABT, Ineco and a number of other experts, who all operate under the name of KL AIR. This consortium was conceived with Schiphol’s ambitions in mind, including the ‘one terminal’ concept, an efficient logistics process and passenger centralisation. Kaan said “The constant stream of arrival and departure passengers will change. In the future, they will walk down the corridor in an almost straight line, alongside the terminal. We believe that is much more hospitable than a dark exit below the front road. Departure passengers will arrive at the front, one level higher than the current configuration.

The check-in and security filter in the new terminal is on a high plateau overlooking Departures. “This gives the area the wow factor”, said Kaan. Arrivals and Baggage Reclaim are lovely, high spaces. “We need almost no pillars, thanks to smart construction and the strong roof. We use a lot of glass, so travellers always have an overview of the action and a sense of space. The huge roof is 4-m thick with tapered openings that catch the light. Ultimately, this is how travellers experience the ever-changing Dutch skies”. 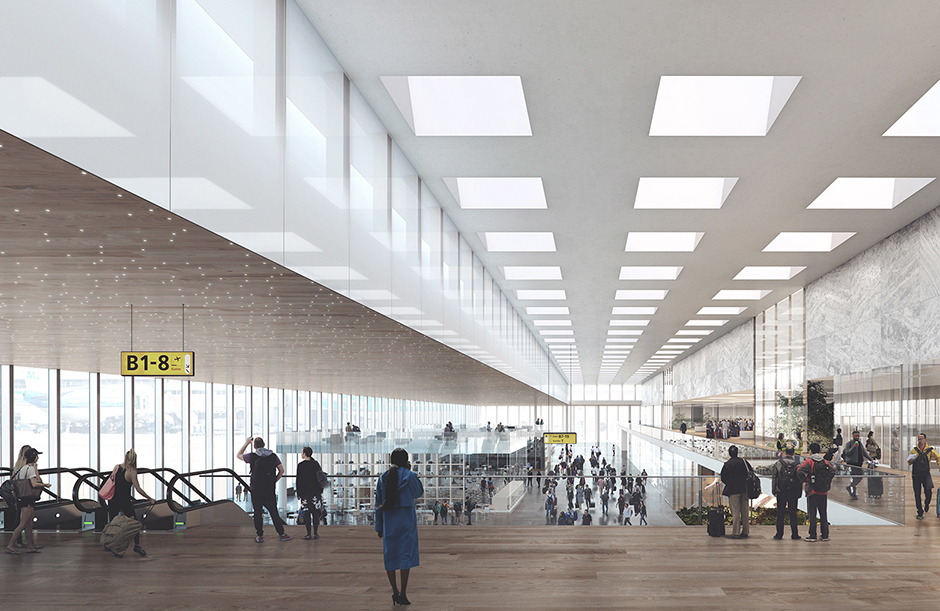