By 2025 at the latest, passengers will benefit from an improved train and bus station at Schiphol. An investment of 237 million euros will increase the capacity of the station area, improve the station layout and create more logical walking routes for passengers. The improvements and funding are being achieved through cooperation between the Ministry of Infrastructure & Water Management, the municipality of Haarlemmermeer, the Amsterdam Transport Authority, NS, ProRail and Schiphol. 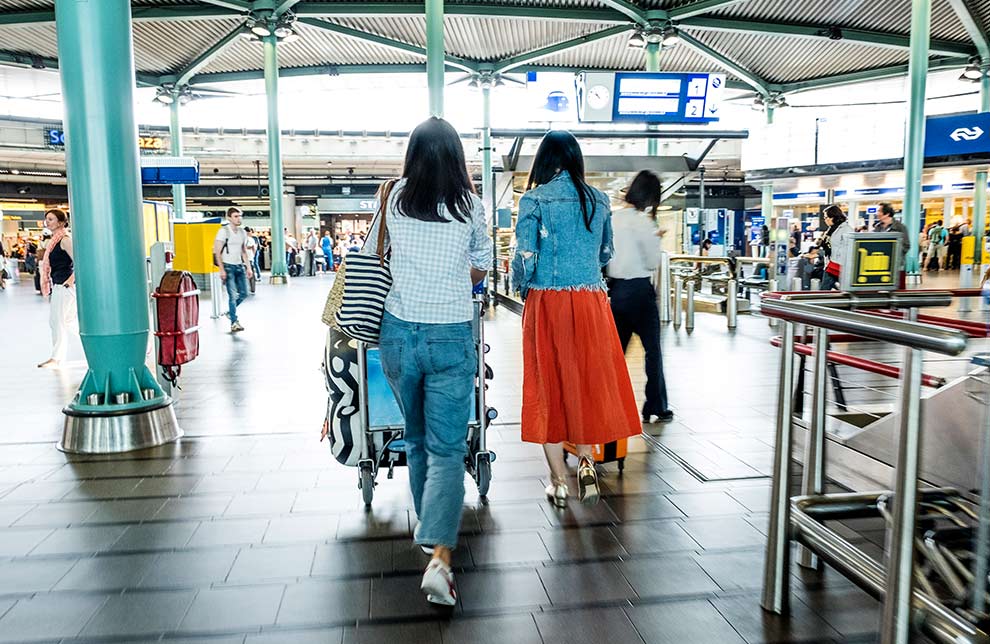 The platforms at Schiphol Airport station will have more entrances, resulting in the better use of the station, more space and improved ease of travel for passengers. There will also be a new bus station in the form of a bus island with direct access to the station, more logical walking routes and more space at Schiphol Plaza. The train station will also be provided with access gates. The parties are also fully committed to additional measures including rush hour avoidance, crowd control during peak hours and improved train timetables. In 2023, NS will introduce the Airport Sprinter between Amsterdam Central Station and Schiphol/Hoofddorp. The Sprinters will depart 8x per hour from a fixed platform.

Read the full report in the Schiphol Newsroom.