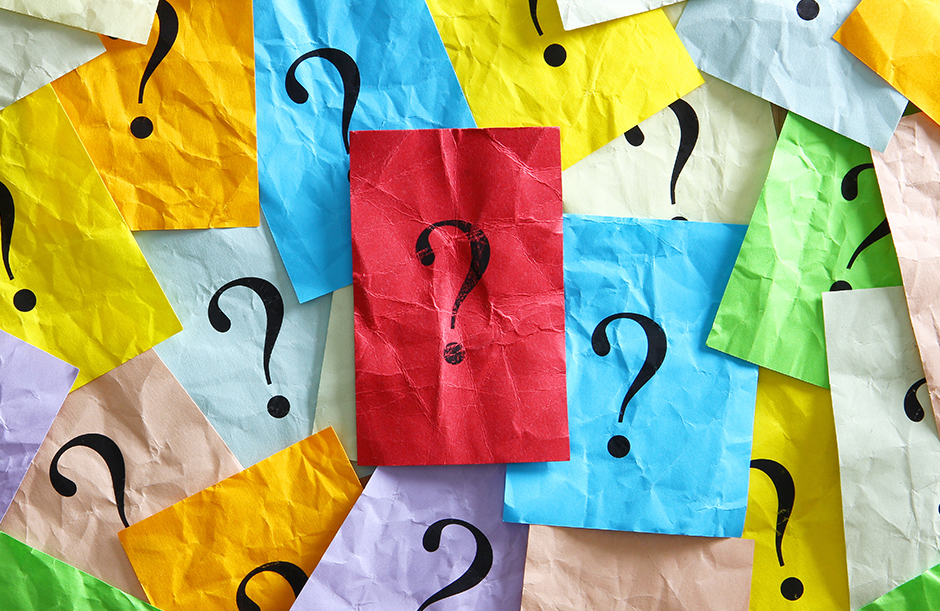 Schiphol lies at the bottom of what was once Haarlemmer Lake.

The Haarlemmer Lake was drained in 1852 and the first aircraft landed at Schiphol in 1916. Technically, the airport lies on the bottom of the lake, over four metres below sea level. We have never moved from our original location, despite all of the expansions. This makes Schiphol not only one of the world's most low-lying airports but also the oldest to occupy the same location.

The first aircraft landed at Schiphol on 19 September 1916

It was a military aircraft. Schiphol served exclusively as a military airport until 17 May 1920. On that day, the first KLM flight took place from London to Amsterdam with a De Havilland DH-16. The pilot was Jerry Shaw. From that moment Schiphol became a civilian airport, too.

Schiphol Group, the airport’s corporate entity, was awarded a royal seal in 2016. It was given to us by His Majesty Willem-Alexander upon our 100 year anniversary. A crown was added to our company logo and we are allowed to call ourselves Royal Schiphol Group.

Royal Schiphol Group includes more than just Amsterdam Airport Schiphol. We have 100% ownership in Rotterdam The Hague Airport and Lelystad Airport. We also own 51% of Eindhoven Airport.

We also operate beyond our borders. We hold an 18.72% share in Brisbane Airport, and 8% in Groupe ADP. We are also active at Terminal 4 of John F. Kennedy International Airport in New York and a strategic collaboration with Incheon Airport in Korea.

Schiphol has a special training plane for fire fighters

You may have noticed a plane on fire when leaving Buitenveldertbaan. That’s nothing to be scared of – it’s what we call our ‘Firefly’. It’s a plane used by the Fire Department for training. It allows them to train under the conditions of a plane on fire and when passengers need to evacuate. The Fire Department trains with the FireFly every day. If something happens at Schiphol, they know exactly what they have to do!

There are ‘polar bears’ at Schiphol!

We don’t mean the animals – our version of ‘polar bears’ are the office workers we call upon during winter showers to drive our snow ploughs. Our polar bears ensure that the runways are free of snow and ice again as soon as possible so Schiphol can remain open when it snows. That keeps winter travel as safe as possible.

Schiphol is a ‘Mainport’

It literally means ‘main port’. However, a Mainport is much more than that. A mainport is a hub for many different modes of transport. That includes cars, lorries and trains as well as planes. For example, the high-speed train to Paris runs 9 times a day.

As Mainport, Schiphol has important economic significance to the surrounding area. Around 68,000 people work here. There are also around 800 other different companies located at the airport.

104 airlines fly to 97 countries and 332 direct destinations. Air France-KLM is the largest airline at Schiphol.

There are several legends about the name ‘Schiphol’

The most popular legend is that many boats sank on this site in what used to be the Haarlemmer Lake. Consequently, this place became known as: ‘Schip Holl’ or ‘Scheepshol’. ‘Schip’ and ‘Scheep’ meaning ‘ship’, and ‘hol’ meaning ‘grave’ in this context.

Another explanation is that the name comes from the word ‘scheepshaal’. A ‘scheepshaal’ was a ditch used for towing ships from one lake to another.

A third explanation is that the name comes from ‘scip hol’, which is a low-lying patch of ground (‘hol’ as in ‘Holland’). The timber that grew on this site was used to build ships (‘scip’). This may not be the most spectacular story, but it’s actually the most accurate.

Wind force and direction determine which runway is used for a plane taking off or landing. We have runways at Schiphol which go in different different directions. The tracks are situated around the terminal, and the piers use a so-called ‘tangential runway system’. Wind direction changes often in the Netherlands, so a tangential runway system allows planes to safely land and depart, no matter which way the wind blows.

Sound is another reason why so many people are needed at Schiphol. The same amount of flights cannot be used on every runway. There are rules about how the sound burden that people in residential areas may experience as a result of air traffic. For example, we can only use the Polderbaan to and from the north.

There is a real Fokker plane located at the Panorama Terrace

The Panorama Terrace is a popular place to go ‘plane-spotting’. While you’re there, you can also take a look at an authentic Fokker 100 used by KLM City Hopper. Take a seat in the cockpit and hear real reports from the control tower, check out the baggage hold, then read about the history of Fokker and aviation in the Netherlands.

Planes take off and land into the wind, whenever possible

This is necessary in order to climb at a certain speed. We call this ‘lift’. Lift is created by the difference in pressure between the air that flows over and under the wing (higher pressure under the wing, and less above it). Basically, the aircraft ‘lifts’. This is also why aircraft are equipped with flaps. These are parts of the aircraft that can be extended in order to give the aircraft sufficient lift during take-off and landing. The stronger the headwind, the earlier an aircraft takes off from the runway, and the less runway length it requires.

The same principle applies to the landing of an aircraft. This is likewise done into the wind. Although aircraft can land with a tailwind, it cannot be stronger than seven knots (a knot is 1852 metres per hour). If an aircraft has too much tailwind, the speed at which it lands will be too high. The aircraft will not brake as effectively, and it could go beyond the end of the runway.

Wings Restaurant is located in the old control tower at Schiphol-Oost, and was opened in 2009. It is on the ground floor of the old tower. You can also sit outside during summer. It’s a great historic location where you can have a bite or a drink.

Every runway at Schiphol has its own name and technical code

The Polderbaan was opened in 2003 and is 3800 metres long. That’s 300 metres longer than our second-longest runway, Kaagbaan). Plans for its construction have existed since 1967.

Many cargo flights use Schiphol

Previously, cargo primarily consisted of post, newspapers, medicine and flowers. Today, virtually all types of goods are transported by air. These include modern electronics, animals and highly perishable products, such as meat, fish, vegetables, fruit and flowers.

Air transport is especially important when something must be sent quickly. Certain types of fresh tropical fruit from places like South America would rot well before they reached the Netherlands if they were shipped by sea. Organs for donor transplants must also reach their intended destination quickly. The same goes for machine parts and emergency response to world disasters.

In 2019 alone, we transported 1.57 million tons of freight and 71.7 million passengers flew through Schiphol.

There are two hotels after security where all travellers can rest, sleep or shower

Do you want to know more?