With the Christmas holidays coming up, we expect average of 580 flights per day next week. In 2019 these were 1,283 flights per day. As in last week's forecast, we expect a daily landing and take-off peak in the morning and a take-off peak in the evening. During these peak moments, a second runway may be deployed. Which runway we use and when depends, among other things, on the weather conditions. Download the full fact sheet (in Dutch) here:bezoekbas.nl. 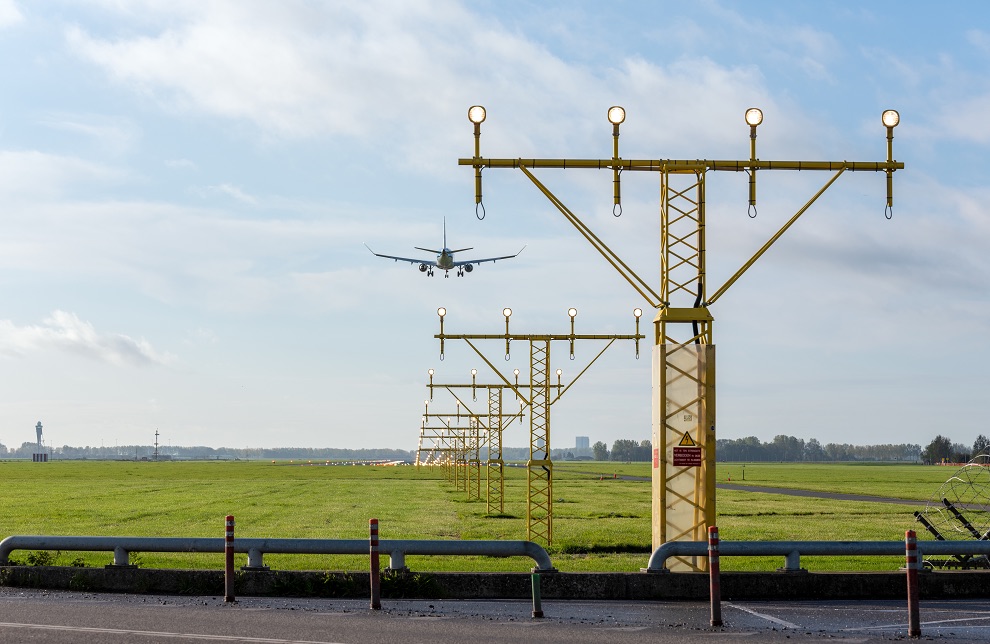 Due to works on the taxiway system to the south of the Zwanenburgbaan Runway, this runway has limited availability for take-offs and landings. As a result, the Buitenveldertbaan Runway can be used more often during peak times. In the event of southeasterly wind or strong southerly winds, the Schiphol-Oostbaan Runway can possibly be used as a second runway. Read more about the use of these runways here.

In the week of 14-20 December, we are expecting the following daily peak times:

In the first week of December, we counted an average of 451 flights per day at Schiphol. This is the first time in three months that the number of flights increased. The majority of flights landed on or took off from the Polderbaan and Kaagbaan runways. The Aalsmeerbaan Runway has mainly been used as a second runway. This runway was also used as the main runway on four days due to the wind direction and a runway inspection on the Kaagbaan Runway. The Zwanenburgbaan Runway was used as main runway for three nights. This runway was also used during the day when the Polderbaan Runway was not in use due to works and the Kaagbaan Runway was not in use due to the wind.