Royal Schiphol Group has increased its share in Brisbane Airport (BACH) by 0.89%. With this share, the group is now a 19.61% shareholder in BACH. The shares were acquired from one of BACH’s other shareholders. 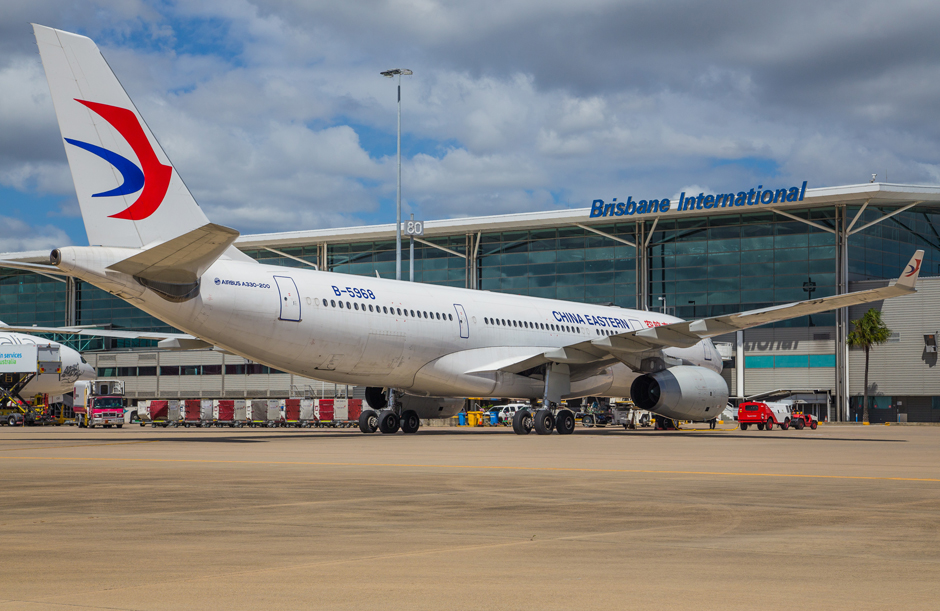 Brisbane Airport attracts around 23 million travellers per year and has attracted numerous awards, including SkyTrax’s Best Australian Airport for the last five years to 2019. The airport plans to make significant infrastructural investments in the coming years, including a new parallel runway, domestic terminal redevelopment and international terminal expansion.

Royal Schiphol Group is an active participant in Brisbane Airport, which represents significant value to the group. The group supports Brisbane Airport through knowledge-sharing, including secondments and seats on its Board of Directors. It also helps to ensure world-class standards in owning, developing and operating a global airport city of the future.

In July 1997 BACH was granted a 50-year airport management lease, plus the option to renew the lease for another 49 years.