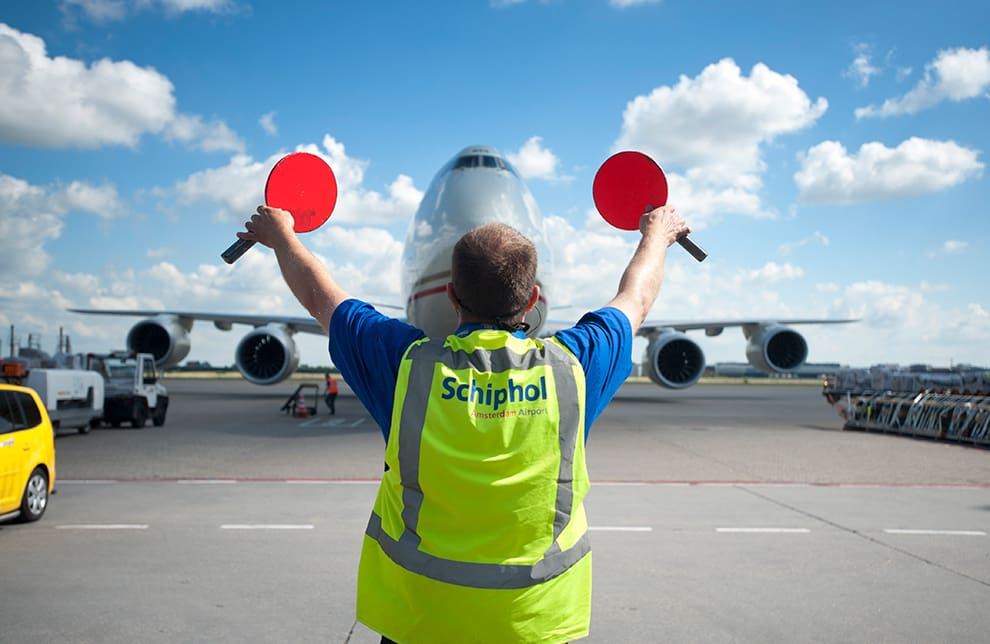 The three largest destination for cargo tonnage were Shanghai, Moscow and Nairobi.

“The figures in 2019 were in line with our expectations as we continue to face full freighter slot challenges, on top of a weakening of the global air cargo market,” said Maaike van der Windt, Director Aviation Marketing, Cargo and Customer Experience, Amsterdam Airport Schiphol.

“Operating in a slot constrained environment is challenging and it is having an impact on our results.”

“Our main priority is to maintain full freighters and we are looking into a more structural solution as full freighter flights are critical for our intercontinental destinations,” said van der Windt.

Despite the challenges, van der Windt is slightly optimistic for the airport’s prospects in 2020 as operating under slot restricted conditions has led to a rethink of how it conducts business.

The operating environment has resulted in a revised cargo approach to maintain full freighters and the main focus is to maintain and grow the existing cargo network.

“Furthermore, to utilise the maximum capacity available on planes we are focusing on that capacity is as full as possible, which will result in a more sustainable approach towards the business of cargo,” said van der Windt.

The year-end figures revealed a decrease in volumes across all markets, apart from an increase in the Middle East inbound segment.

As part of the new cargo approach in 2020, AAS will also increase the focus on sustainability to ensure the future of cargo. A key strand of this is to further expand collaboration in the cargo community to develop even smarter and greener freight operations.

“We continue to focus on working together as a community and are focusing on data and digitalization in order to be ready for the years to come in which our ambition is to be a high quality and sustainable airport,” said van der Windt.

“Sustainability is fundamental for the future success of Amsterdam Airport Schiphol and with the revision of the Smart Cargo Mainport Program (SCMP), plus the support of our partners, we are confident we can reach our goal of becoming the smartest and most sustainable cargo hub in Europe.”

For more information about Amsterdam Airport Schiphol, follow us on LinkedIn or visit schiphol.com/cargo