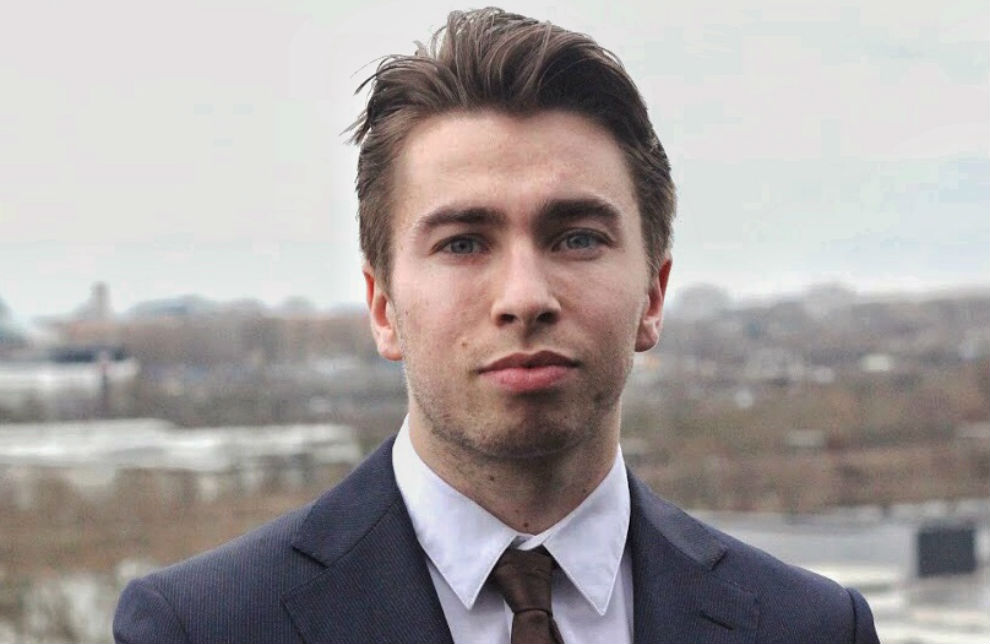 Supporting the next generation of air cargo professionals is an important part of our work at Amsterdam Airport Schiphol.

We regularly collaborate with talented young aviation researchers from the University of Applied Sciences in Amsterdam, with many completing internships at Amsterdam Airport Schiphol as part of their education.

One such student is Max van Iersel who wrote his thesis on creating a benchmark of Key Performance Indicators (KPIs) for ground handlers after conducting field research at Amsterdam Airport Schiphol and Air Cargo Netherlands (ACN).

“Schiphol’s cargo supply chain consists of many different stakeholders, and every stakeholder has its own vision and needs,” explained Iersel.

“During my research, I interviewed a lot of people with different functions from the aviation industry, and my aim is that the entire cargo supply chain at Amsterdam Airport Schiphol will profit from the outcome of the research.”

Due to the scale of the study and the diverse representation of stakeholders interviewed, Iersel said establishing a conclusion was challenging, but the results revealed strong potential for the implementation of a performance index within the air cargo industry.

“The results showed that there is a demand from the Schiphol community for a performance index of the ground handlers,” he said.

“During the research, many different KPIs were defined, but they were primarily focused on the throughput time of freight at the ground handler’s warehouse and truck congestion.

“For example, I identified a KPI for Received Cargo from Flight (RCF) to Delivered to the Customer (DLV), which is when the freight is officially accepted by the Ground Handler and is in their possession until the shipment is transferred to the truck of the customer.

“Another KPI was Gate In Until Gate Out, which represents the total time that a truck is present at the Ground Handler.”

The research and corresponding internship helped Iersel to gain a deeper understanding of the air cargo industry, whilst contributing to scientific research in the field and highlighting the important role of industry fostering young talent.

“During my time at Amsterdam Airport Schiphol, I learnt that the aviation industry is a dynamic and complex world with many passionate people in the field,” he said.

“There is always room for improvement but everyone in the industry is willing to optimise the supply chain, and that’s great to see.

Iersel is now planning his career in the aviation industry, after being inspired during his internship at Amsterdam Airport Schiphol.

“From the desk at Schiphol Group’s office, there is a beautiful view of the runways, and watching the aircraft approaching and departing has motivated me to actively pursue my dream of becoming an airline pilot,” he added.

For more information and stories about the community at Amsterdam Airport Schiphol, subscribe to our CargoNEWS newsletter.

We're happy to assist anytime. Please get in touch.