As of 1 April Automated Nomination is a reality

Shaping Europe’s smartest Cargo Hub: this is the main and shared goal of the Schiphol Cargo Community. Together we are working hard to make this goal a reality. How? With our Smart Cargo Mainport Program we are establishing multiple initiatives and projects to make the Cargo chain more efficient, smarter and more sustainable. One of the hot topics right now is Automated Nomination. 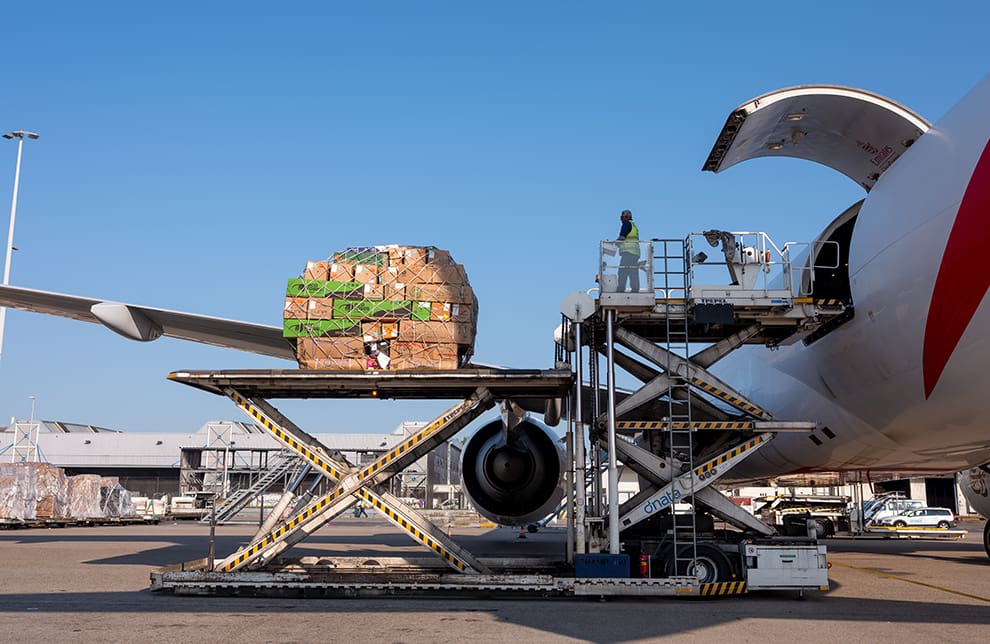 Where do we stand?

From 1 April Automated Nomination will be a mandatory process. Right now all of the Ground Handlers at Schiphol are already working with the process. We spoke with a few representatives from KLM, dnata and WFS. They told us about their experiences, lessons learned and the benefits, and they shared their vision for the future.

We launched the Automated Nomination project last autumn. The system behind it has been around for some time and was already being used by multiple parties. However, we wanted to improve the process and we wanted to make the digital station declaration mandatory as well. That’s why we started the Automated Nomination project last year, and it’s been a great success.

Bart Krol, Product Manager Digital Operations at Air France KLM Martinair Cargo, explains that Automated Nomination is an important step in the further digitisation of the cargo chain. Right now KLM is already starting to notice that Automated Nomination is resulting in less handling and work. They were involved in the early stage of development and innovation, and they play an important role in testing and improving the system.

Testing and optimisation are key, and the system has the ability to self-learn and improve, according to Rick van Wijk, Senior Manager Cargo Office at WFS.

Although this sounds pretty good on its own, Automated Nomination is not a standalone project. There are some conditions as well. Charles Kruijf, Import Manager at dnata, mentions the importance of the digital station declaration. Without it, Automated Nomination is not an option. But there’s more: the Electronic Airway Bill (FWB) provided by the airlines is indispensable too.

What’s in it for you?

Despite the conditions and the fact that not all freight handlers are working with Automated Nomination yet, the process is providing a wide range of benefits already. Bart Krol explains that the chance of human error is now much less because the process is no longer manual, and Charles Kruijf agrees. Kruijf sees working with one database as a great advantage, as it also means entering updates in a single system rather than in several.

The more the community works with Automated Nomination, the bigger the benefits will be.

The future is near

Together with the Cargo Community, we are working on a total digital cargo chain. Rick van Wijk sees Automated Nomination as a part of a bigger picture; the ultimate goal is to create a digital cargo chain. There are still other steps we need to take before we get there, however. One big and crucial step is to link all systems to each other. Working together in one system gives us the possibility to learn from mistakes and eliminate them. Aligning the systems will be the next step as we go forward, according to Charles Kruijf.

Bart Krol sees collaboration as the ultimate way to give shape to a greater future. Besides focusing on benefits, he feels we need to keep in constant contact with our customers to understand their needs in order to change and adapt.

The three gentlemen collectively agree on the benefits of creating a digital business together, and they call on everyone in the community to join them on this journey.