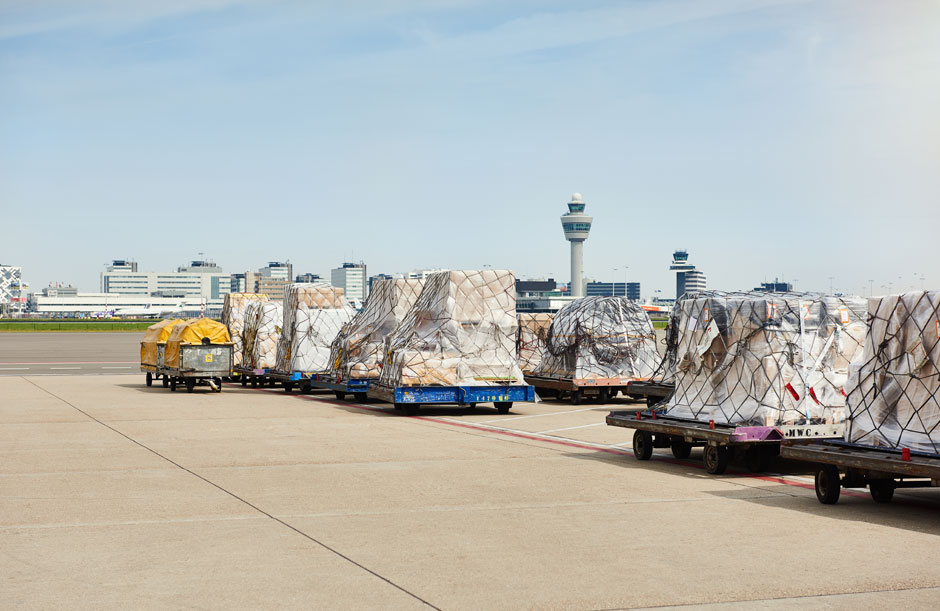 Amsterdam Airport Schiphol (AMS) is collaborating with Hartsfield-Jackson Atlanta International Airport (ATL) after signing a Memorandum of Understanding (MoU) to promote cargo trade and investment between metro Atlanta and the Netherlands.

The MoU will enable an exchange of data between AMS and ATL to facilitate end-to-end planning and capacity optimisation, extend the benefits of the AMS Cargo Community system to ATL, and boost trade flows between the respective air cargo gateways.

“This collaborative agreement will enable us to promote the benefits of strengthening the Netherlands as a gateway to Europe, and Atlanta Airport as a gateway to the Atlantic, the Midwest, and the South of the USA,” said Bart Pouwels, Head of Cargo, Amsterdam Airport Schiphol.

“Not only is this good news for Amsterdam Airport Schiphol by expanding our Cargo Community with Atlanta, but it will also benefit the economy of the Netherlands by further establishing Schiphol’s Mainport hub role.”

From September this year, and throughout 2020, AMS and ATL will be working on the formation of the Atlanta Cargo Network, with the aim to increase exports from ATL to AMS of agricultural and manufacturing goods produced in Georgia, which will be measured by an economic impact assessment study due in 2021.

“Hartsfield-Jackson, the busiest and most efficient passenger airport in the world, is looking to expand its cargo footprint,” said Elliott Paige, Director of Air Service Development, Hartsfield-Jackson Atlanta International Airport.

“This collaboration will allow us to create a mutually beneficial, symbiotic relationship with Schiphol and, by extension, the Netherlands, a nation that has well over a thousand years of history in successful trade experience.

“We look forward to this effort and fully expect it will pay dividends for all involved.”

The agreement will connect the key cargo operators and logistics providers at AMS and ATL to further strengthen the new trade and logistics corridor, and will be supported by Cargonaut, which operates the Cargo Community Information Exchange at AMS.

“By working together, we create an internationally connected hub, ensuring a fast and efficient flow of goods by sharing data, optimising processes, and collaborating with our partners based upon agreements.”

ATL is currently working with Kale Logistics Solutions, a provider of logistics technology solutions, and the air freight community in Atlanta to create the next generation of airport cargo community system.

“The next gen platform goes beyond the traditional message exchange systems and aims to integrate the whole air freight supply chain from exporter to importer, thereby creating efficiency, transparency, and security in the supply chain.

“This community system also has the capability to link to the partner airport communities through digital corridors and illuminate the end-to-end shipment journey.”

The MoU between the two air cargo hubs was announced at Air Cargo Europe, which is currently taking place in Munich, Germany, alongside the Transport Logistic trade fair.

The collaborative agreement with Atlanta coincides with Schiphol’s ongoing Smart Cargo Mainport Program (SCMP), which is rolling out across AMS, and, together with the Cargo Community, focuses on sharing data and other collaborative initiatives to optimise air cargo flows.

Amongst other initiatives, SCMP is working on optimal Landside Logistics in the form of Landside Pickup and Delivery to ensure seamless transport of cargo by road and air, Automated Nomination to utilise smart software algorithms to speed up the nomination of pallets of cargo to its next destination, and the Compliance Checker, which is a digital tool developed by Cargonaut to facilitate customs and border security procedures at AMS.