From drained polder to global air traffic hub: More than 100 years of Schiphol

Schiphol has a rich history. It all began in 1916, on some drained land that had been reclaimed from the Haarlemmermeer. More than 100 years later, Schiphol is an airport of global proportions.

How did Schiphol get its name?

The name ‘Sciphol’ appears in a document from as early as the 15th century. The term might have referred to a plot of land where you could fetch (hol) wood (scip). However, ‘hol’ could also originate from ‘hel’ (hell) or ‘graf’ (grave), as many ships had been wrecked in this corner of the Haarlemmermeer lake. We may never know for sure.

In 1846, a fort was built by the Haarlemmermeer: the Fort on the Schiphol. Partly due to this fort, the Ministry of War designated this spot a suitable location for a military airfield. The Haarlemmermeer has since been drained.

In 1916, farmer Knibbe sells his land, roughly 12 hectares, to the army. In that same year, the first military aircraft land at the site. After the First World War, Schiphol initially remains a military base, but the fighter planes are now increasingly used to transport cargo, post and passengers. The site gradually takes on more and more features of a civilian airport. 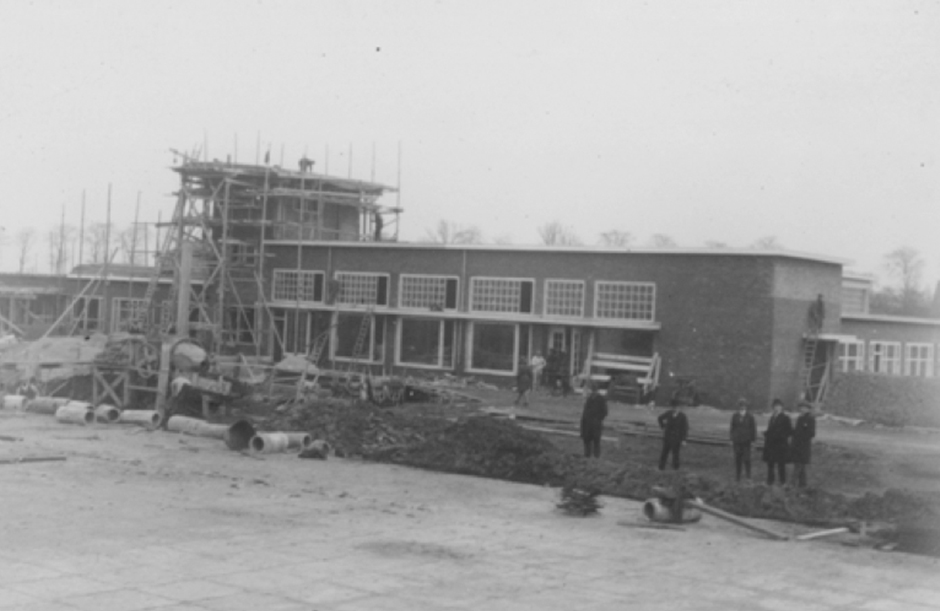 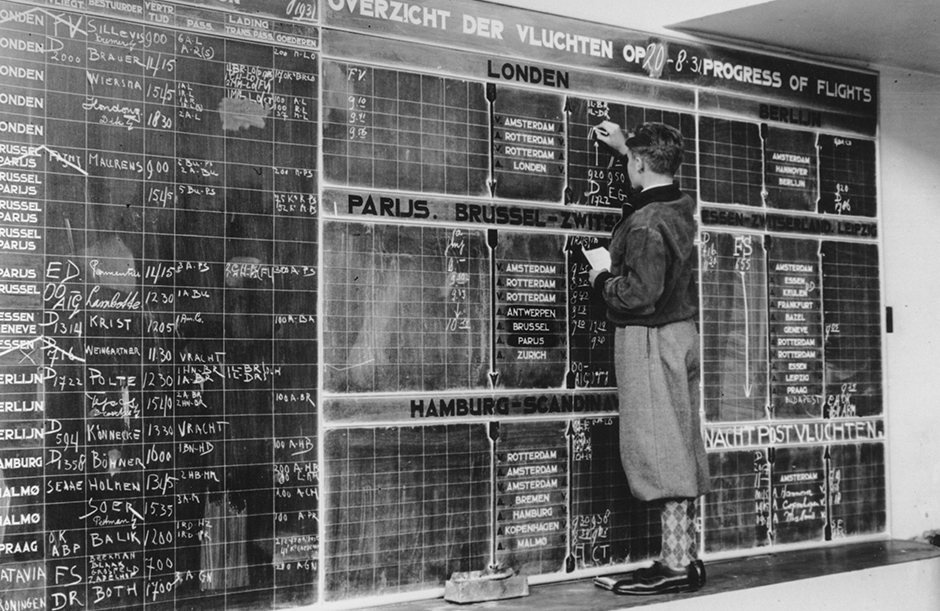 In 1926 Schiphol’s first airport manager, Jan Dellaert, is charged with ensuring safety at the airport. After the war, Dellaert makes an entirely new plan for the airport, a plan which will form the basis for Schiphol as it is today.

Schiphol is never finished. A new pier and terminal are set to be constructed to the south of Schiphol Plaza, next to the air traffic control tower. The eight new gates on this pier will help to streamline aircraft flows. The new terminal will come into use in 2023, reducing waiting times, speeding up the service passengers receive and ensuring optimum safety.

Find out more about all the projects at Schiphol