Safe aviation with a strong network of connections, less environmental disturbance and impact on people living in the area. The Aviation industry should plan for long-term development until 2050, according to the Dutch Cabinet. The Cabinet's vision is outlined in the Luchtvaartsnota (Aviation Memorandum) draft published on 15 May. Schiphol is positive about the government's plans. 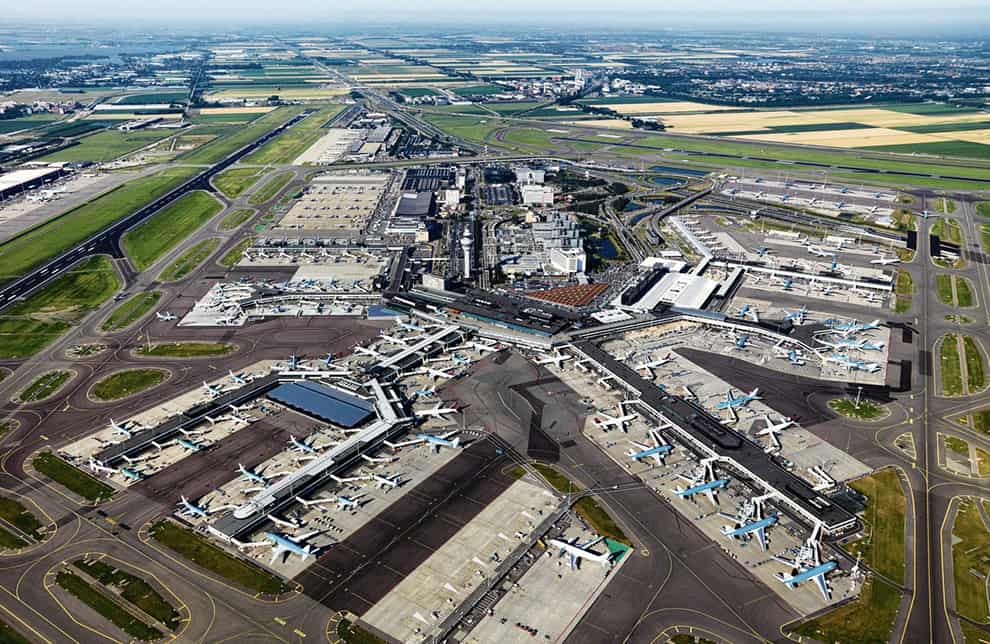 The Cabinet emphasise the importance of a strong international air network for the Dutch open economy. The network’s development must be in balance with the area and living environment. Schiphol endorses the government's outline. The airport is already working on a better balance between the quality of the network, which is so important to the Dutch economy, and the quality of the living environment.

What we are already doing

Schiphol has already launched a large number of initiatives aimed at improving the living environment. Those include investments and innovations to realise zero-emission aviation, sustainable taxiing, synthetic fuel use, action plans to reduce ultrafine particles and nitrogen, and cooperation with LVNL to reduce environmental noise disturbances.

The aviation industry is currently in a difficult and uncertain period. Its recovery is likely to take several years. Schiphol advocates that this period should run according to the Aviation Memorandum’s principles and would like the recovery to take place in a controlled way. This means a predictable number of flight movements every year, and that network quality and sustainability are given an important place in the redistribution of released take-off and landing rights. That will provide certainty for local residents and the Dutch aviation industry and give direct interpretation to the basic principles of the Aviation Memorandum draft.