More people reported about air traffic to and from the Aalsmeerbaan and Zwanenburgbaan Runways in this quarter than last year, according to the Schiphol Residents Contact Point (Bewoners Aanspreekpunt Schiphol, or BAS). The largest increase came from the towns of Bodegraven, Aalsmeer and Uithoorn. 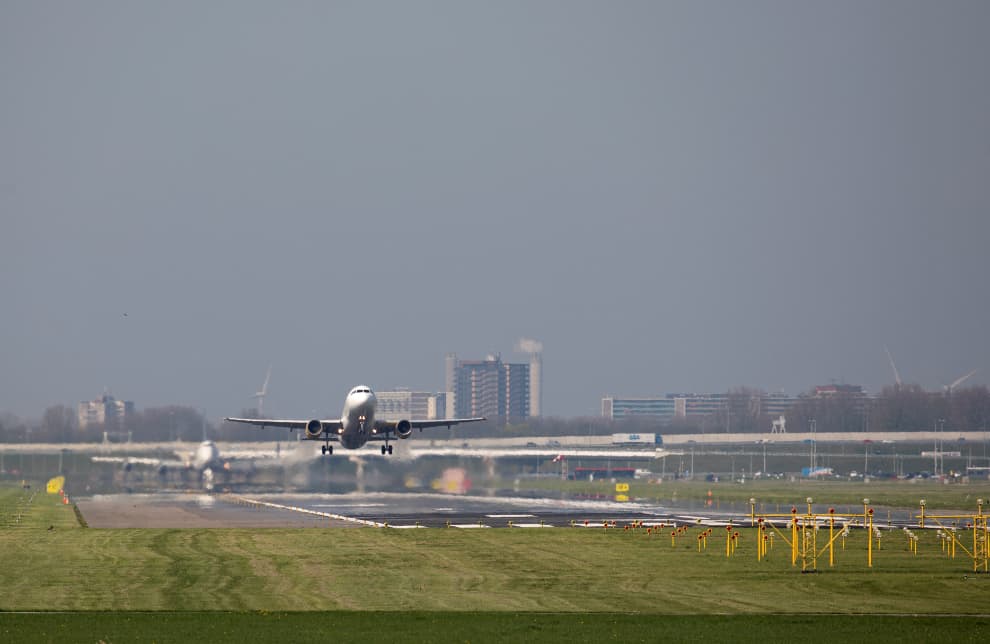 The increase in people who reported from those towns, may be on account of the Aalsmeerbaan and Zwanenburgbaan Runways being used more frequently in May, June and July than at the same time in 2018. This is also partly due to the fact that the Kaagbaan Runway was not used as often due to works on the A8 motorway, as well as electronic flight strips being laid at Air Traffic Control the Netherlands (LVNL).

Wind direction was also a factor. As a result, planes had to take-off and land more frequently on the Aalsmeerbaan and Zwanenburgbaan Runways. That situation led to increased reports of noise disturbance in Bodegraven, Aalsmeer and Uithoorn, as well as Rijsenhout, Kudelstaart, Gouda and Reeuwijk.

BAS received less reports by people from Amstelveen in the past quarter than last year because the Buitenveltertbaan Runway was not used as frequently for starting traffic. The number of people who reported from the Floriande District (Hoofddorp) also decreased due to the limited availability of the Kaagbaan Runway.

You can read the full quarterly reports at www.bezoekbas.nl.