In 2020, the decrease in the number of flights as a result of the coronavirus pandemic led to the Local Community Contact Centre (BAS) receiving fewer reports of noise nuisance. Whereas 2019 saw 12,199 people making a complaint, last year counted 7,350. The number of reports coming from Leimuiden and Haarlem increased, while there were relatively fewer from Aalsmeer and Amsterdam. Take a look at the annual report on bezoekbas.nl. 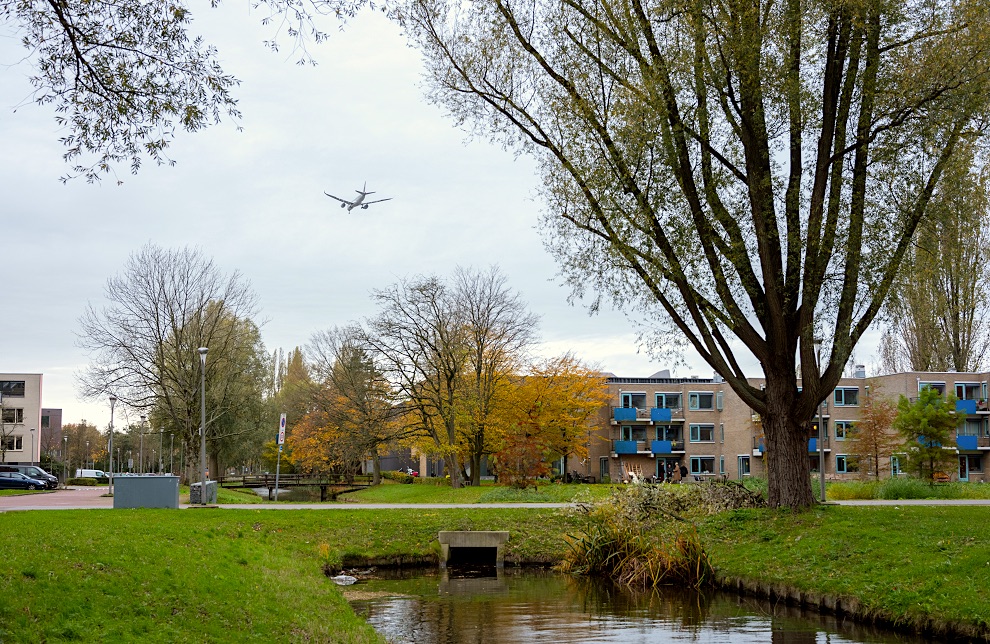 Use of preferential runways

In 2020, the Kaagbaan and Polderbaan runways were available more often than in the previous year. That meant that many aircraft took off from or landed on these preferential runways. Because there was less air traffic, the Aalsmeerbaan and Zwanenburgbaan runways were used less frequently. The result was more than 50% fewer complaints from the areas around these runways. The Aalsmeerbaan Runway was even used as a parking location for aircraft for three months.

Most complaints about Boeing 747

Just as in previous years, the largest proportion of complaints were about the Boeing 747. Especially when this type of aircraft took off between 21:00 in the evening and 01:00 in the morning. There were relatively fewer reports about new aircraft, such as the Boeing 787 Dreamliner and the Airbus A350. The time of take-off or landing also played a role here.

Read the BAS annual report (in Dutch) on bezoekbas.nl.