The winter season has begun. We are expecting an average of 535 daily flights next week. In the same week last year, there were 1,271 flights. We expect there to be two peak take-off and landing periods per day: in the morning and in the evening. A second runway may be deployed at these times. Which runway is used depends on air traffic volumes and weather conditions. Download the full fact sheet (in Dutch) here: bezoekbas.nl. 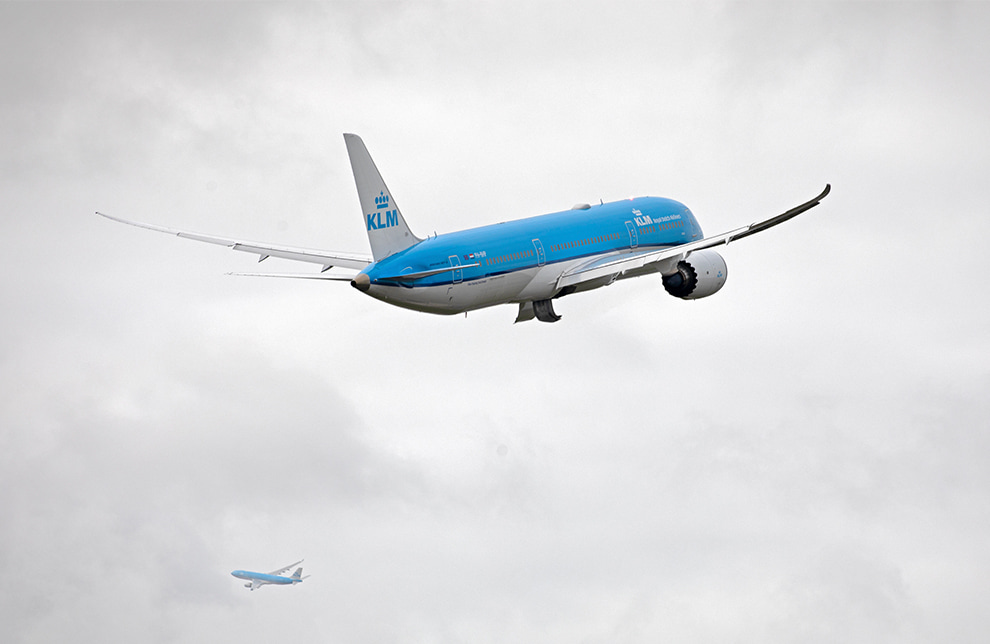 The average number of daily flights is decreasing. This is linked to tighter travel restrictions due to COVID-19, and to airlines introducing their winter schedules. Over the coming weeks, we expect this number to remain stable at around 500 per day. The peak times are also stable; peak landing times will be followed by peak take-off times in both the morning and evening. In the week of 9 - 15 November, we are expecting the following daily peaks:

Schiphol saw an average of 572 flights per day in the last week of October, on par with our prediction of 580. flights. The majority of air traffic landed on or took off from the Polderbaan Runway and the Kaagbaan Runway. The Aalsmeerbaan Runway was mainly used as a second runway for take-off, and the Zwanenburgbaan Runway as a second runway for landing. Due to stormy southwesterly winds and heavy downpours, there were three days on which the Buitenveldertbaan and Schiphol-Oostbaan runways were briefly deployed for landing flights.