News: Video: back in time with the KLM Boeing 747

After having transported passengers all over the world for almost 50 years, we have now said our final goodbyes to the last KLM Boeing 747-400 passenger airplanes. On Sunday 26th October 2020, the last ‘Queen of the Skies’ landed at Schiphol. KLM’s first ever jumbo jet – the Boeing 747-200 Mississippi (PH-BUA) - landed at Schiphol in the winter of 1971. 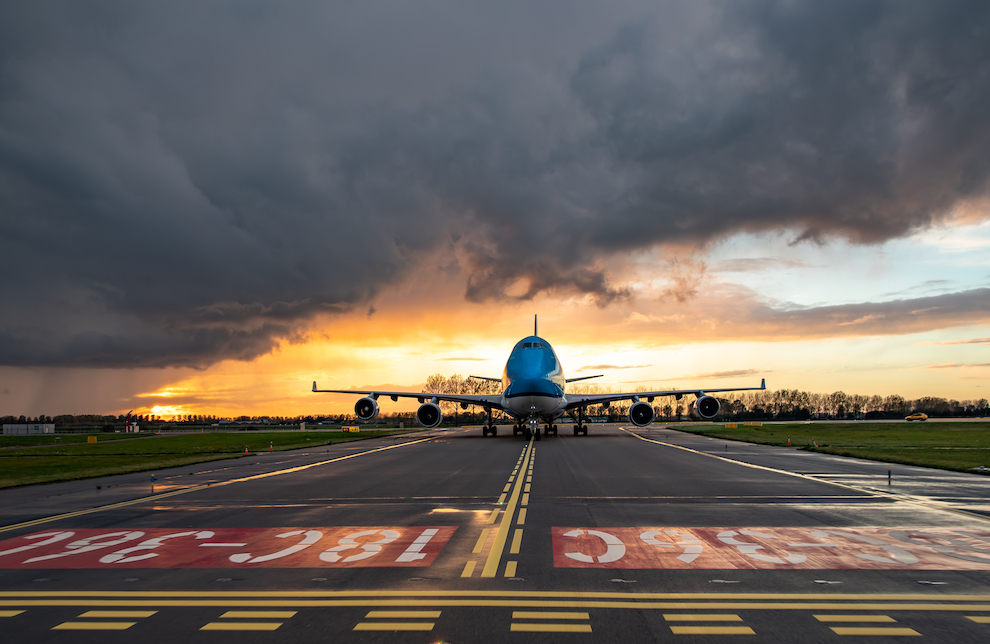 KLM’s last 747s were the Combis, which could transport cargo as well as passengers. These planes could carry up to 268 people, but also had space for large packages and even horses and elephants. The last three 747-400 Combis had an important task in transporting (medical) supplies from China during the coronavirus crisis. The very last flight was made by the ‘City of Shanghai’ (PH-BFW). Actually, you can still see Boeing 747s flying in the KLM colours; Martinair Cargo has three 747 cargo planes adorned with the KLM Cargo design.