Schiphol recognises the importance of the research done by the National Institute for Public Health and the Environment (RIVM) into the effects of aviation-related ultrafine particles on local residents. Wilma van Dijk, director of Safety, Security & Environment at Schiphol: “The results show how important it is that we continue to take action and significantly reduce emissions from the aviation industry. We understand that local residents are concerned.” 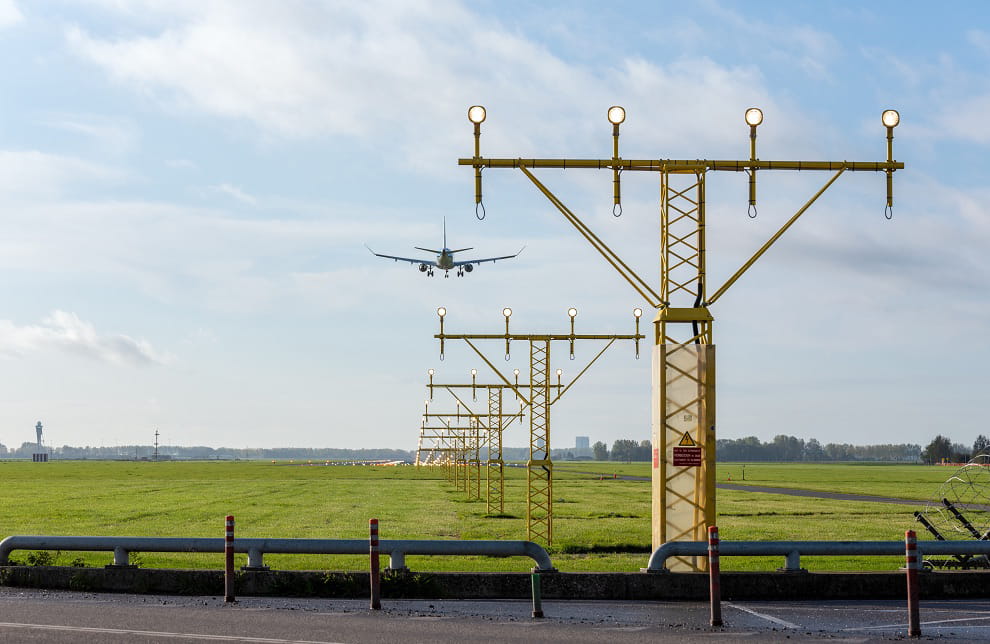 The research showed that exposure to ultrafine particles produced by aircraft around Schiphol can potentially lead to adverse effects on the cardiovascular system and the development of the foetus. There are no indications that long-term exposure to ultrafine particles causes respiratory diseases. Existing conditions can be temporarily aggravated by short-term exposure. There is as yet insufficient evidence of effects on the nervous system and metabolism (diabetes). No evidence has been found of effects on overall mortality.

Measures to reduce emissions are important

Over the past few years, Schiphol has taken several important measures to reduce emissions and improve air quality at and around Schiphol. These are detailed in the Ultrafine Particles Action Plan, which was launched in 2019 after the first stage of the RIVM study. Schiphol is taking action on all parts of the process: the traffic to and from the airport, at the airport and the aircraft. Schiphol encourages the purchase of cleaner and more efficient aircraft, the use of sustainable fuels and the implementation of sustainable taxiing. We also encourage the use of one engine (rather than two) during the taxi process, where that isn’t already being done. We are also speeding up the purchase of electric ground equipment that will replace the diesel equivalents.

Research into impact on employees

Schiphol is also looking into the impact on employees. Last year, TNO was commissioned by Schiphol to carry out research into the concentrations of ultrafine particles at the airport. Schiphol and partners (the FNV, Dutch government and research institutions) are now using this knowledge to investigate which additional measures should be taken in the short and medium term.