Exerting our influence to make the chain more sustainable: Join forces for sustainability

We are not only making our own business operations more sustainable, but also motivating suppliers to improve their impact both within the chain and in terms of working conditions and the environment. We include sustainable conditions in our tenders, and we are increasingly able to offer our tenants sustainable buildings. 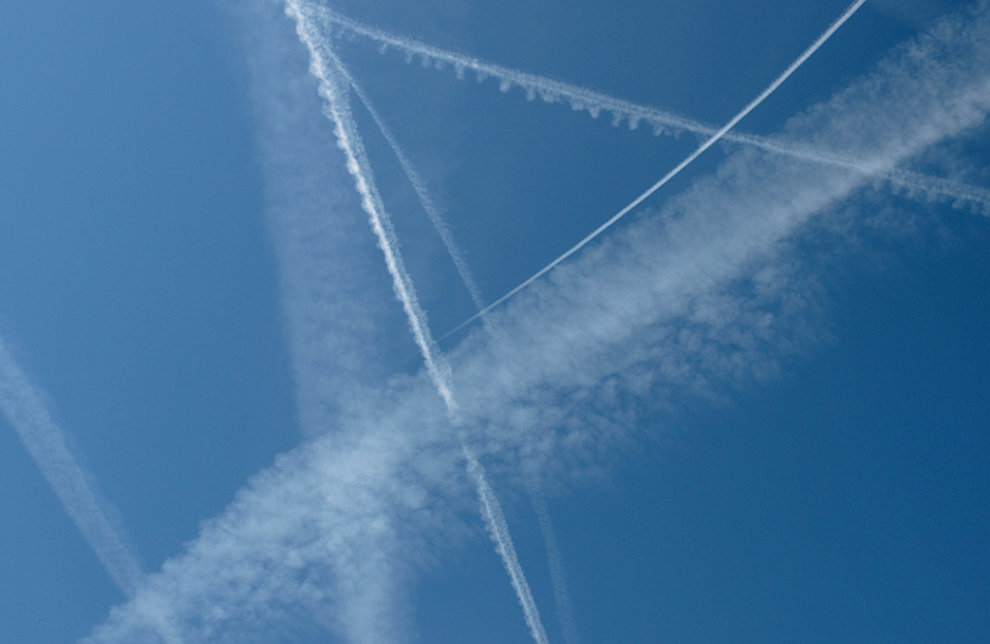 Not only do we work closely with our chain partners to tackle our environmental impact, we are also committed to various partnerships that focus on other issues, such as security and the illegal trade in protected species of plants and animals.

In the European context, we are working towards a goal known as the Single European Sky (SES). This involves modernising the European air traffic control system and optimising air space and its capacity. Airspace optimisation also aims to shorten flight routes and lower fuel consumption in order to reduce CO2 emissions. This will ensure significant efficiency improvements in ground processes, aircraft handling and airport use.

Efficiency improvements on the ground must also lead to significant environmental benefits, as demonstrated by the Airport Collaborative Decision Making initiative (A-CDM), of which Amsterdam Airport Schiphol has been an official member since June 2018. Improved consultation between Air Traffic Control the Netherlands (LVNL), Schiphol and the handling agents reduces aircraft taxiing time, which in turn reduces kerosene consumption and CO2 emissions.

Influencing the chain through the tendering process