Your brand comes alive at Schiphol: Be personal and enthusiastic

When your ad at Schiphol really hits the spot, your brand comes alive. Would you like to attract consumers' attention? Or seduce them into boosting your turnover? Whatever your goal, Schiphol's media possibilities offer you countless ways to achieve it. Be inspired by these 3 next-level ads: from banners to brand utility and from lightboxes to branded concepts. 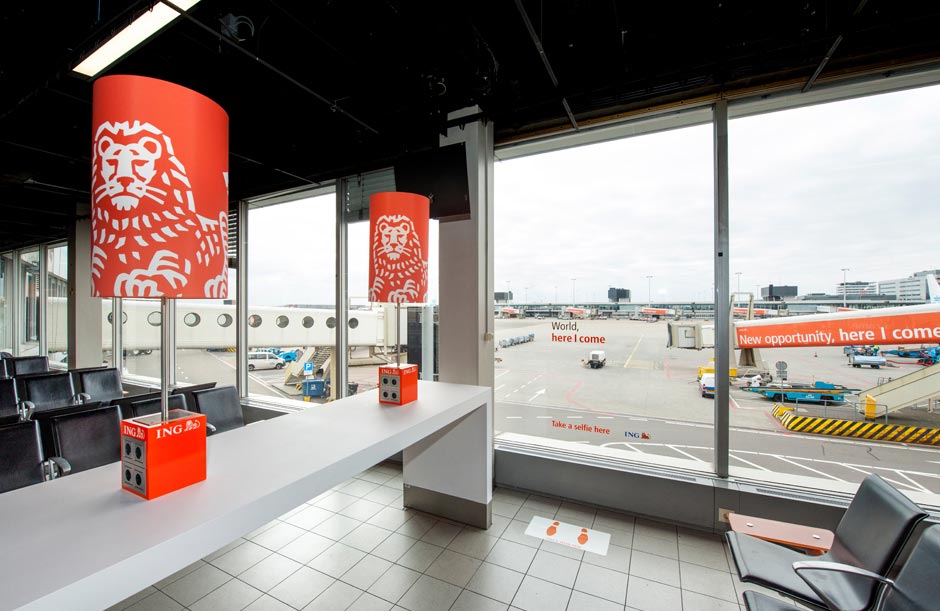 1. KLM: at home at Schiphol

With its giant banners, lightboxes and digital-media screens, KLM is a dominant presence at Schiphol. It couldn't be any other way – Schiphol is of course KLM’s home base. And through the use of ingenious creative campaigns, the airline is positioning itself there above all as a 'human brand': KLM connects you to other people, cares about you and wants to help you. A good example of this is the branded utility 'Lost & Found Service'. On social media, KLM has shown how items that have been left behind have been reunited with their owner by helpful staff and a special four-footed lost property detective (a cute beagle called Sherlock). This campaign has allowed KLM to claim 'lost & found' at Schiphol as its own. The fabulous team video has already been viewed more than 22 million times, enabling the brand to put itself firmly in the spotlight in a really positive way.

You simply can't ignore Dior at Schiphol: the brand sparkles at you from giant banners, promo points and lightboxes. Luxury cosmetics products such as perfume are of course some of the most frequently purchased articles at airports. And Dior is very good at taking advantage of this fact. After all, ads in the lounges directly lead to extra sales in the duty-free-zone. A good example is the launch of Dior’s new perfume 'Sauvage'. The recent 360° campaign at Schiphol fitted in seamlessly with the global marketing strategy and international launch. Gigantic perfume bottles, banners and digital screens were the biggest eye-catchers at the airport. The Sauvage ads on the doors of Lounges 1 and 2 attracted passengers' attention, and there was more to follow. In the pop-up store, passengers were introduced to the fragrance in a very special way: they could test it, smell it, and discover the ingredients that went into it while enjoying music that matched the mood, in a totally sensual experience. The pop-up store gave sales of Dior Sauvage a huge boost. Together with the Kappé Store, the campaign was a huge success. It resulted in Dior selling 8,500 products within 3 months: a 44% increase in sales!

The ING bank is another brand that's scoring lots of points through its effective advertising and memorable campaign line. ING is positioning itself at Schiphol both in a dominant and a subtle way. It’s achieving a subtle brand presence by fulfilling passengers’ practical and emotional needs, such as by providing them with handy charging points for their mobiles or laptops, as well as with 'cities-in-a-click': info about your destination on a fun-looking poster that you can quickly photograph and carry around with you on your smartphone. At the same time, ING is creating a dominant presence by advertising at prominent locations – such as the air bridges, which carry its eye-catching campaign line 'World, here I come'. Through these ads, ING is emphasizing its international position while also immediately reaching its international target group.

See what we can do for you right now!

Like to know more about your media options? Do the Airpitch!