Schiphol in the news: Work on new pier to start

One of Amsterdam Airport Schiphol’s goals is to be a major international player today and tomorrow. That means continuous development to meet the needs of travellers, businesspeople and cargo. Development is set to begin on a new pier and terminal, two major construction works that will help turn this goal into reality. 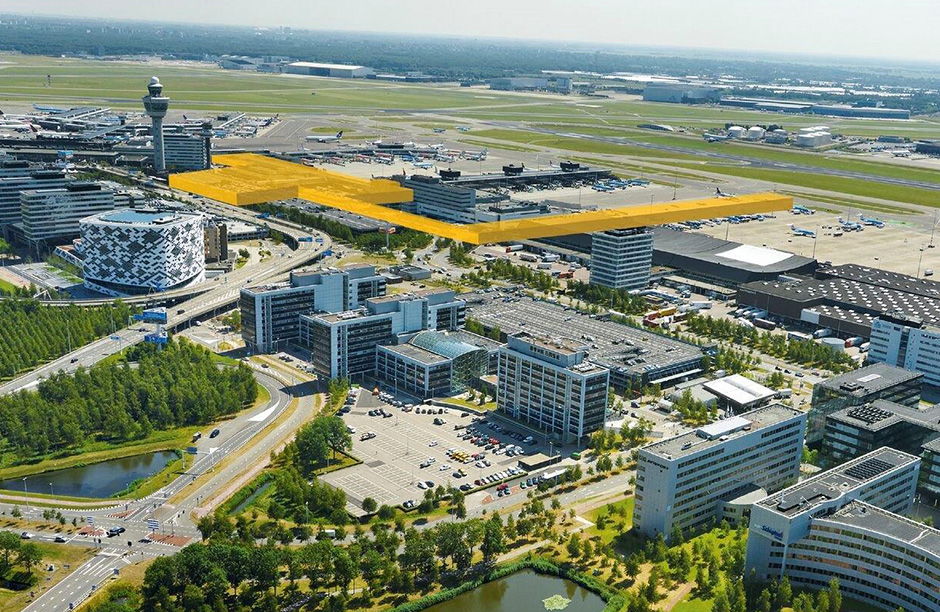 Schiphol has provided great service for the last 100-years, and we want to continue that in the future. We want to establish connections between the Netherlands and key international regions. We need to continually develop and strengthen those connections.

Many more investments will be made in the future, in addition to the new terminal and pier. These include the development of the railway station area, the bus station, Schiphol Plaza and Jan Dellaertplein.