AirportCities across the Netherlands: Connecting your world: our domestic airports 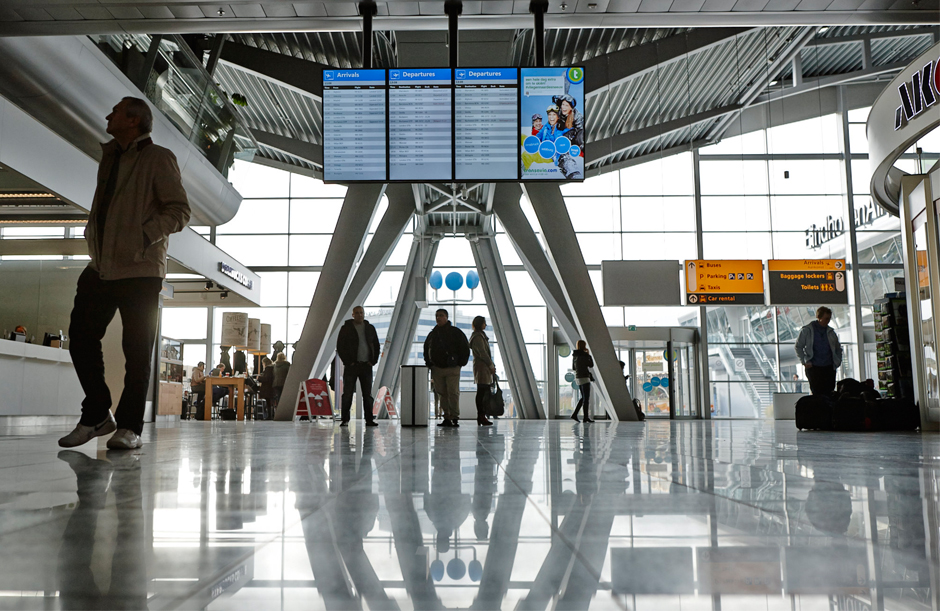 Together with the Province of Noord-Brabant and the Municipality of Eindhoven, Royal Schiphol Group is the joint owner of Eindhoven Airport. It is an efficient airport with scheduled services and holiday flights to numerous European destinations. In 2020, 2.1 million passengers used this regional airport. 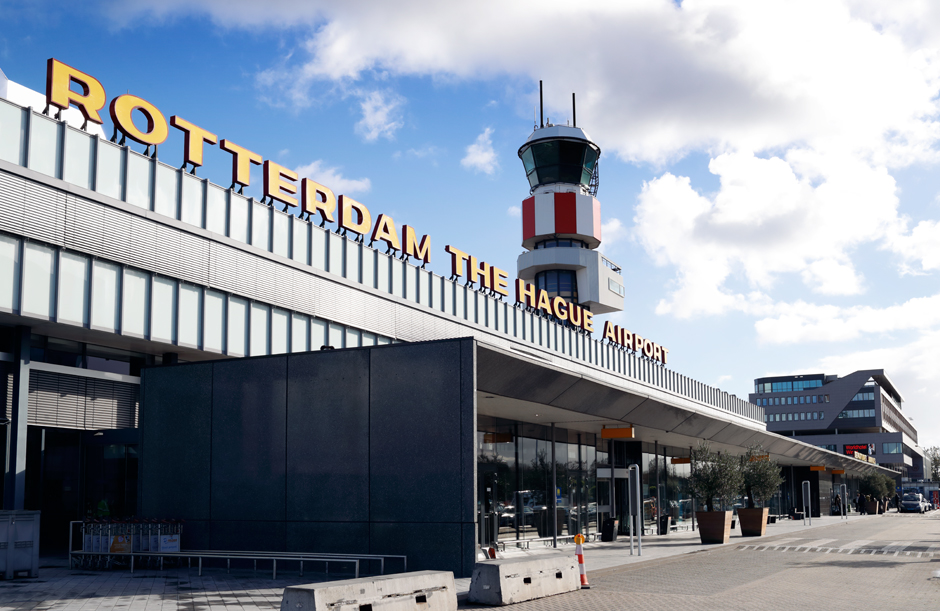 Royal Schiphol Group is 100% owner and operator of Rotterdam The Hague Airport. In 2020, 0.5 million passengers used this regional airport to fly to commercial and tourist destinations. 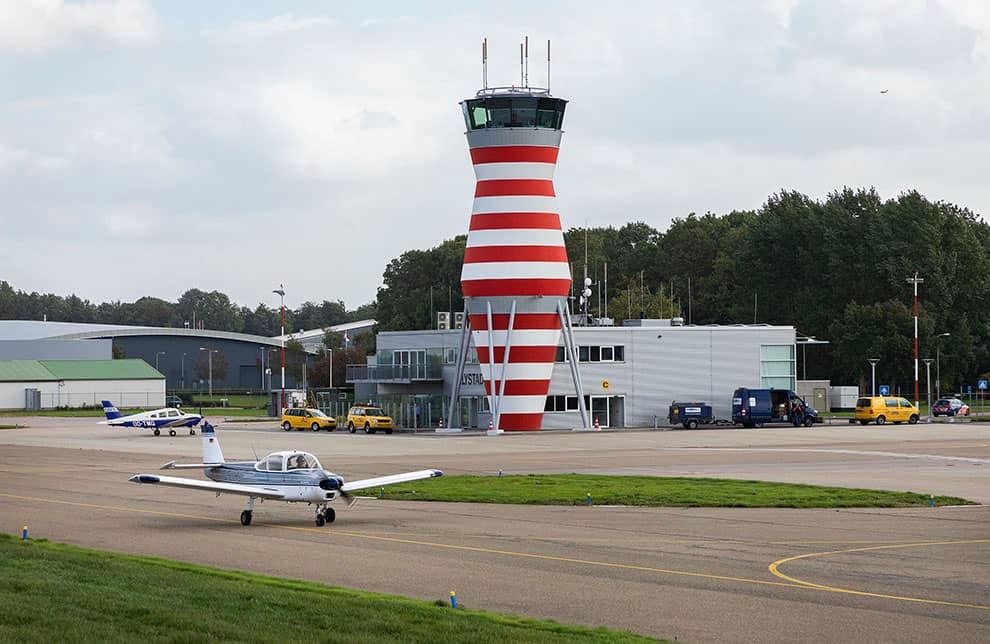