Schiphol USA Inc., the U.S. based affiliate of Royal Schiphol Group, has reached an agreement to expand and redevelop Terminal 4 (T4) at JFK Airport in New York City. The agreement was made with the Port Authority of New York and New Jersey and US-based Delta Airlines. 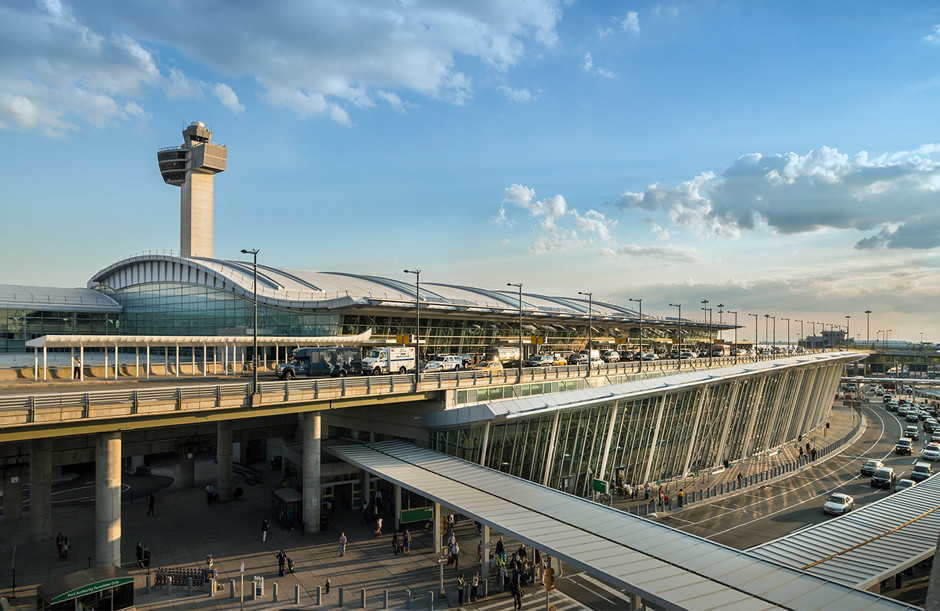 The project involves the expansion of Concourse A to include 16 additional domestic narrow-body gates. The T4 terminal will be renovated, and road frontage will be redesigned and improved. The 16-gate expansion will replace the 10 gates currently used by Delta at Terminal 2. Royal Schiphol Group is pleased to contribute to T4’s redevelopmentIIt fits within the group’s international strategy and ambitions and strengthens its financial position and expertise. In addition, T4 brings significant operational benefits to Delta Airlines and SkyTeam partners, including the national carrier, KLM.

T4 at JFK International Airport has a long history with the Royal Schiphol Group (since 1997). In 2010, Schiphol USA Inc. gained full ownership of T4. In 2017, Governor Andrew M. Cuomo of New York City announced a complete transformation the airport. In 2020, the above measures were announced to improve and expand upon the capacities of T4.

Schiphol USA Inc, the U.S. affiliate of Royal Schiphol Group, has had full ownership of T4 at JFK International Airport in New York City since 2010, notably becoming the first air terminal in North America to be operated by a private management company. JFK serves more than 33 international and domestic airlines and welcomed more than 21-million travellers in 2019.

Terminal 4 is the first existing airport terminal in the U.S. to receive LEED Gold certification by the United States Green Building Council (USGBC) for operations and maintenance. The Terminal’s expansive Retail Lounge offers an unparalleled experience for travellers with a wide range of food and beverage and retail options, from chic to upscale and from convenience stores, to electronics, accessories and gifts.