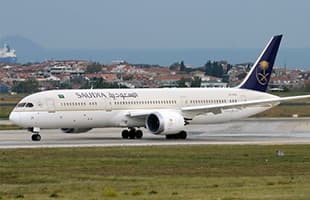 With the start of the summer season, Saudia will launch 4-weekly services from Jeddah to Amsterdam. This service will be with a B787-9 with 298 seats (24 Business and 274 Economy seats). For Amsterdam, Jeddah is a new passenger destination. 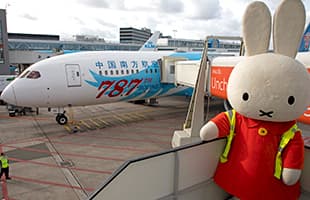 China Southern Airlines with B787-9 to Schiphol 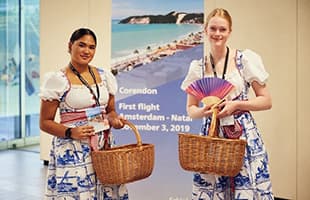 With the start of the route to Natal (Brasil), Corendon added on 3 November 2019 a new destination for Schiphol. Flights will be operated once per week with a B737.