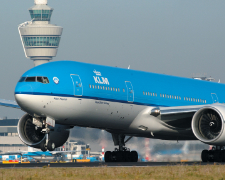 KLM will increase its Amsterdam-Mumbai flights from 3 to 5 times per week from 26 September. That will continue until October 27, and then will switch to daily flights. Those flights will be operated with a Boeing 787-9 or 777-200. The reason for this increase is due to the collapse of Jet Airways. India is a growth market where KLM sees increased opportunities. 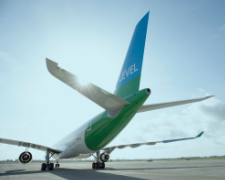 With the start of a new base last April, LEVEL is continuing to grow and has added 4 new destinations to their network. They will start offering new flights this summer from Amsterdam to Lisbon, Fuerteventura, Milan Malpensa and Barcelona. The fleet expansion will be complete by the end of August. In addition, the Amsterdam-Rome flight will be extended to 2 per day. After the expansion, LEVEL will offer 7 routes in total from Amsterdam. 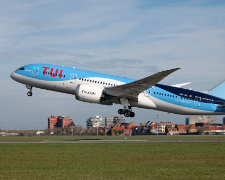 TUI to double flights to Paramaribo

TUI will fly twice-weekly to Paramaribo on Tuesdays and Saturdays beginning this winter, instead of once a week. TUI and Suriname Airlines collaboration will end. This is due to increased demand for organised holidays in Suriname, and TUI will now continue to operate flights independently. The planes used will be the Boeing 787-8 Dreamliner.