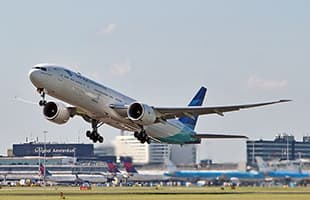 Starting on Febuary the 19th, Garuda Indonesia will once again offer direct services between Jakarta and Amsterdam. The current routing, Amsterdam via Medan to Bali will be stopped. Garuda operates six flights a week with a B777-300ER with 393 seats. 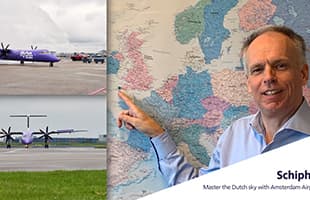 Starting this summer season, Flybe will operate 6 flights a week with a Dash 8-Q400 from Newquay to Schiphol. This is a new destination for Schiphol and will be our 26th destination in the UK. The first flight will be on March 29. 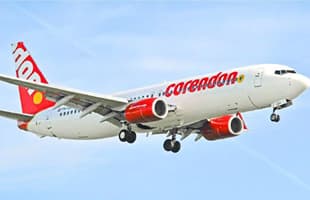 Corendon Dutch Airlines will start flights from Amsterdam to Sal, Cabo Verde. Operations start upcoming November and will be two times a week. 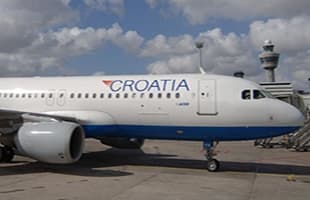 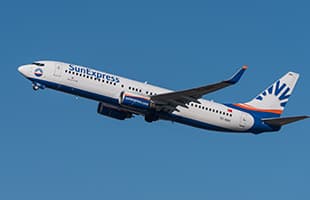 SunExpress will continue its Schiphol – Ankara operations also during the winter season. SunExpress flies once a week on this route. 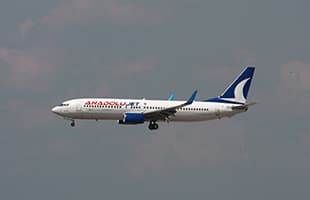 AnadoluJet will take over the daily flights between Istanbul Sabiha Gökçen to Amsterdam from Turkish Airlines. 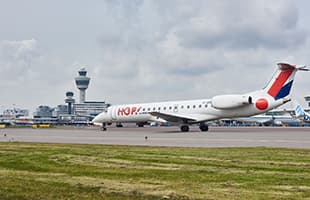 Air France has canceled its Brest and Clermont-Ferrand connection to Schiphol, operated by Air France HOP. Thereby, Schiphol will lose 2 destinations from its portfolio.