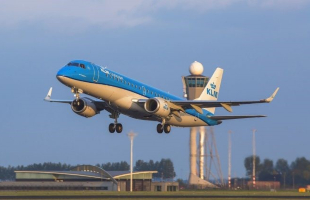 Starting March 30th, KLM will launch services to Cork. This flight will be operated daily with an Embraer 175 or 190. 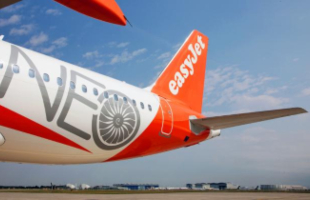 Summer 2020, easyJet will launch the A321neo on services from Amsterdam to London and Milan, increasing capacity on these flights. 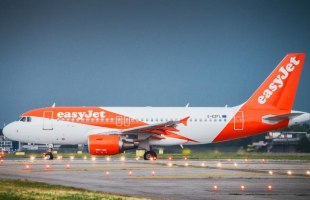 A new destination will be added to Schiphol’s route network in Summer 2020: Zadar (Croatia) operated by easyJet. Zadar will be the fourth destination for easyJet in Croatia. Flights will be operated every Tuesday and Sunday. 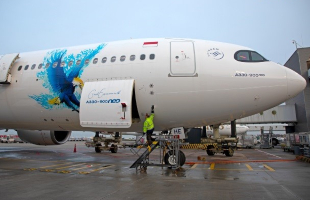 On December 16th Garuda Indonesia welcomed its A330-900neo arriving for the first time at AMS. In December and January the ‘neo’ will operate on the six weekly route Bali-Amsterdam, increasing capacity to 301 seats (24 business, 277 economy). Expectation is that the NEO will start operating on AMS more regularly in summer 2020. 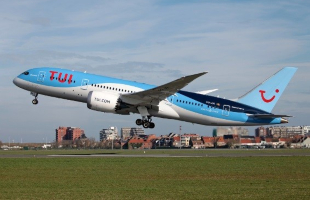 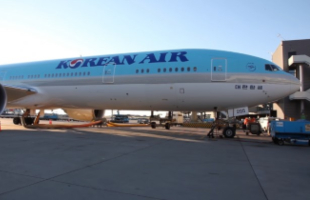 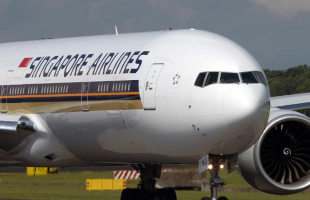 Singapore Airlines to return with B777-300ER