Starting from January China Southern Airlines will start operating commercial flights between Amsterdam Airport Schiphol and Shenzhen. The Chinese city bordering Hong Kong will have weekly flights flying to and from Schiphol Airport. 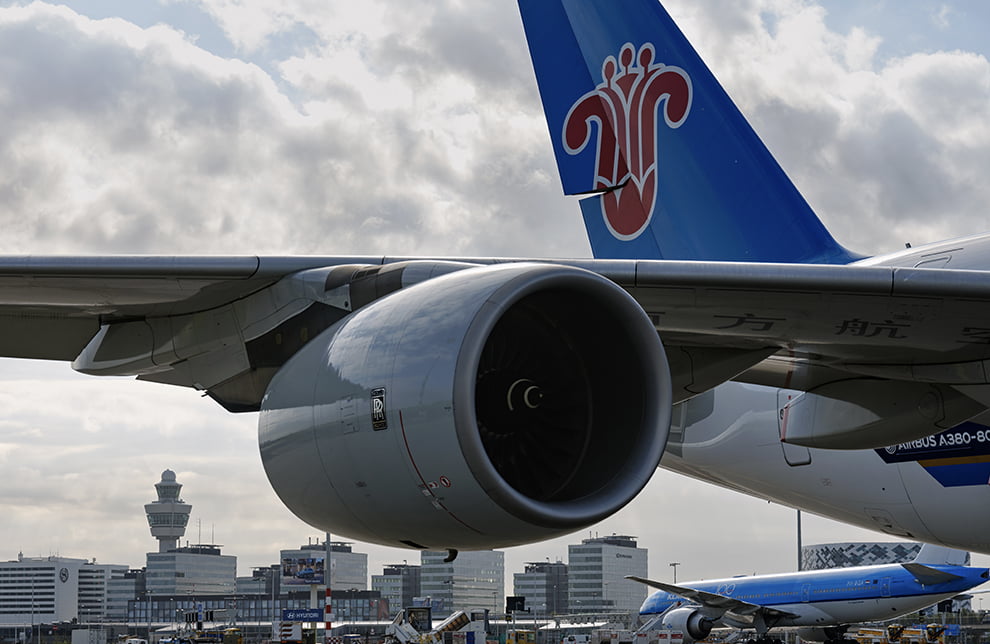 China Southern is currently already operating passenger flights in between Schiphol and Guangzhou while also operating cargo flights to Shanghai and Chongqing.

The new route for China Southern Airlines will be operated with an Airbus A330 with plans to extent the frequency to two weekly flights to and from Amsterdam.