EasyJet has announced two new routes from Amsterdam Airport Schiphol for upcoming summer. Starting from April easyJet will fly to Jersey in the United Kingdom and from the end of June also to the Greece city Mykonos. 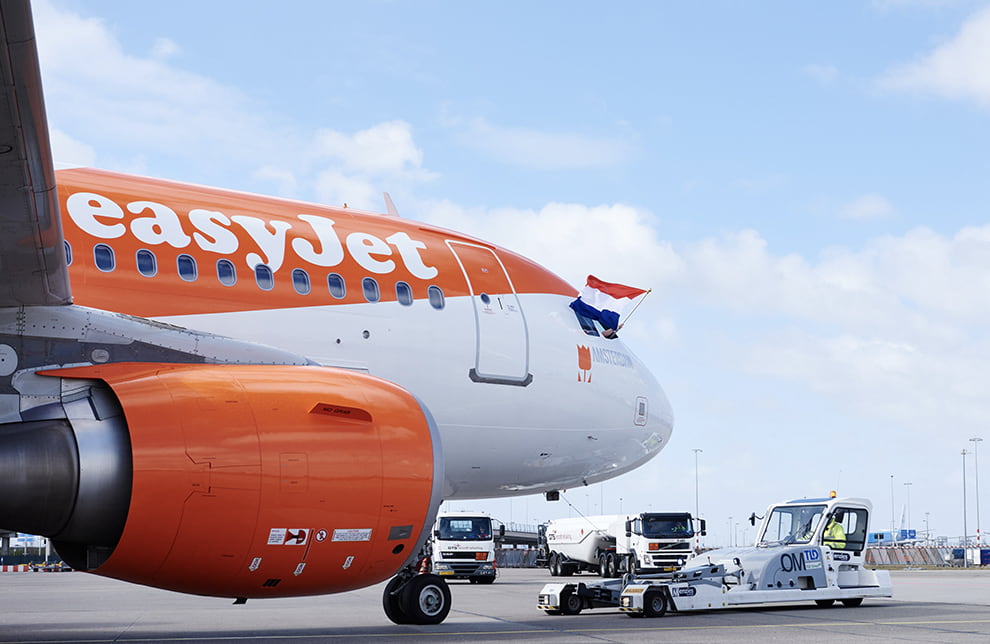 EasyJet will operate these flights two times a week starting from April 1st until the end of October. The first flight of the week will be on Tuesdays and the second will be on Saturdays.

Jersey will be a new route for easyJet operated from Amsterdam but it will also be a first for Amsterdam Airport Schiphol to fly to the Channel Island.
The second new destination for easyJet from Amsterdam is the Greece city Mykonos. These flights will be operated two times a week as well on starting from June 28 until the end of the summer every Wednesday and Sunday.