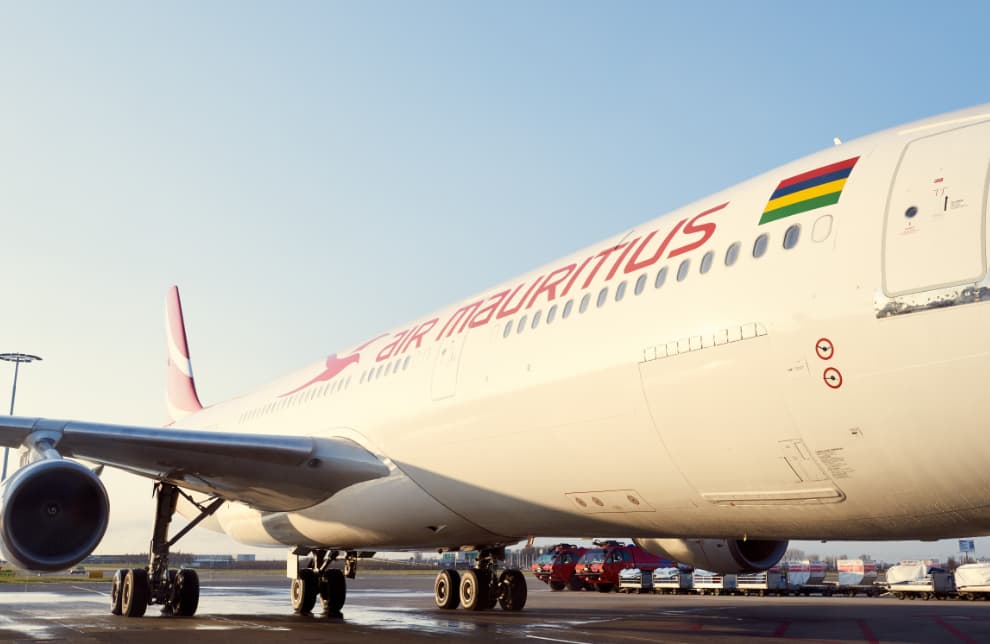 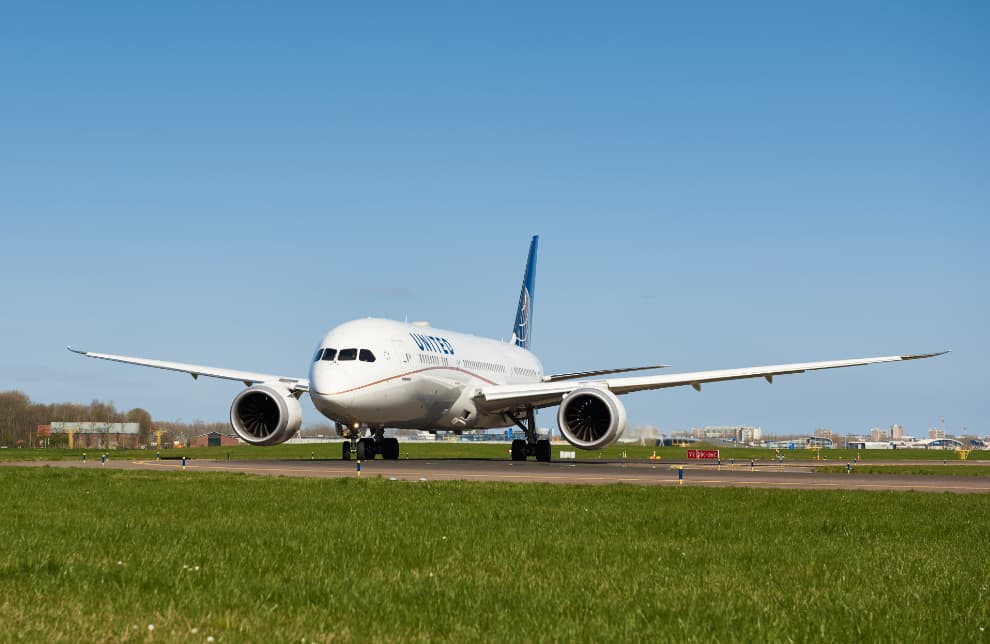 On March 31 United Airlines started their route to San Francisco. This route will be the fifth route, other routes are: Chicago, Houston, Newark and Washington. This route will only be flown during summer season. More info on the festivities. 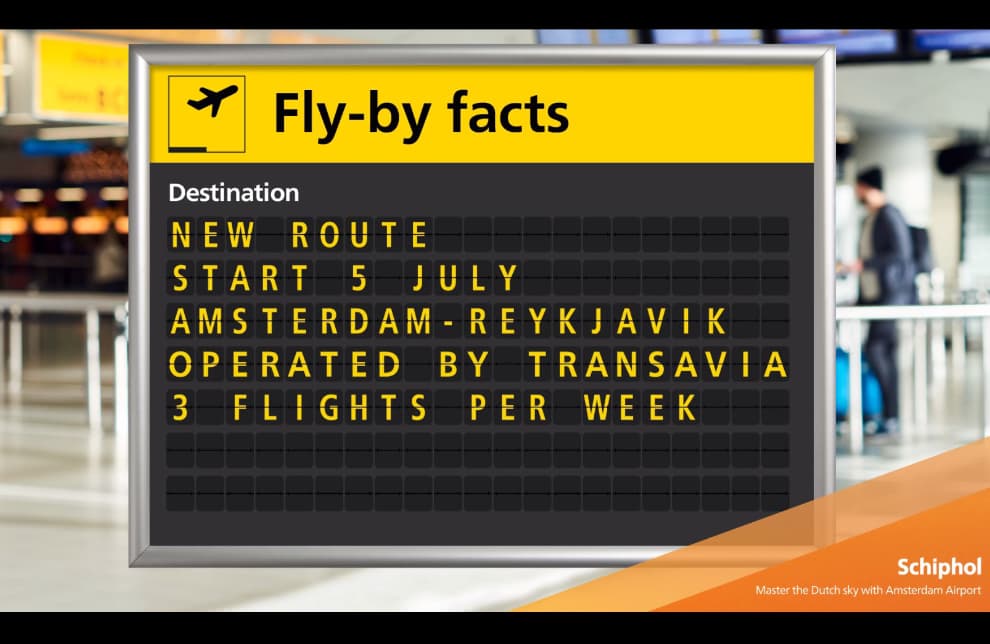 Transavia plans to launch three times weekly Amsterdam - Reykjavik Keflavik service effective 5 July 2019. Flights will be operated year round with a B737-800. 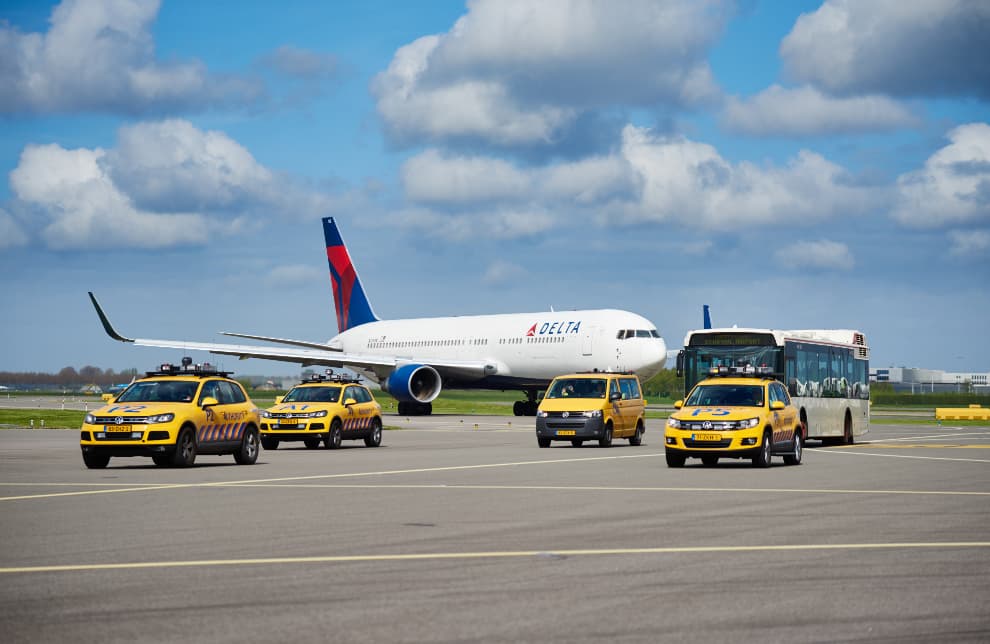 Delta Air Lines will increase the number of flights between Schiphol and New York JFK. Starting October, 4 weekly flights will be added on the double daily service already flown; making the total 18 flights a week. The extra flights will be carried out with a B737-300ER. 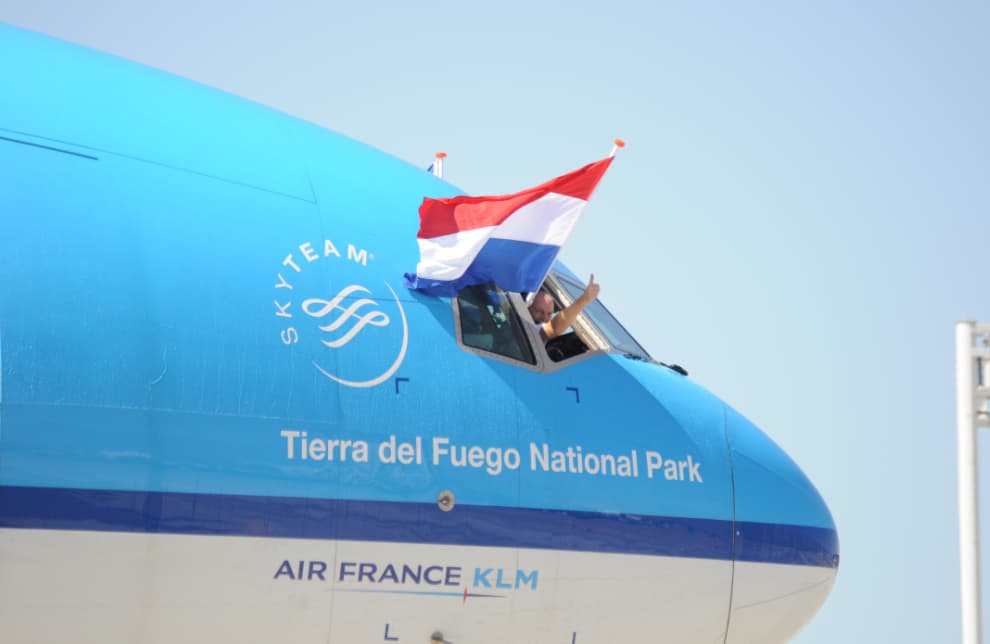 KLM announced a new destination in Costa Rica. Starting this winter, KLM will operate Amsterdam – San José – Liberia – Amsterdam. This will be a 4 weekly operation with a B787-9. 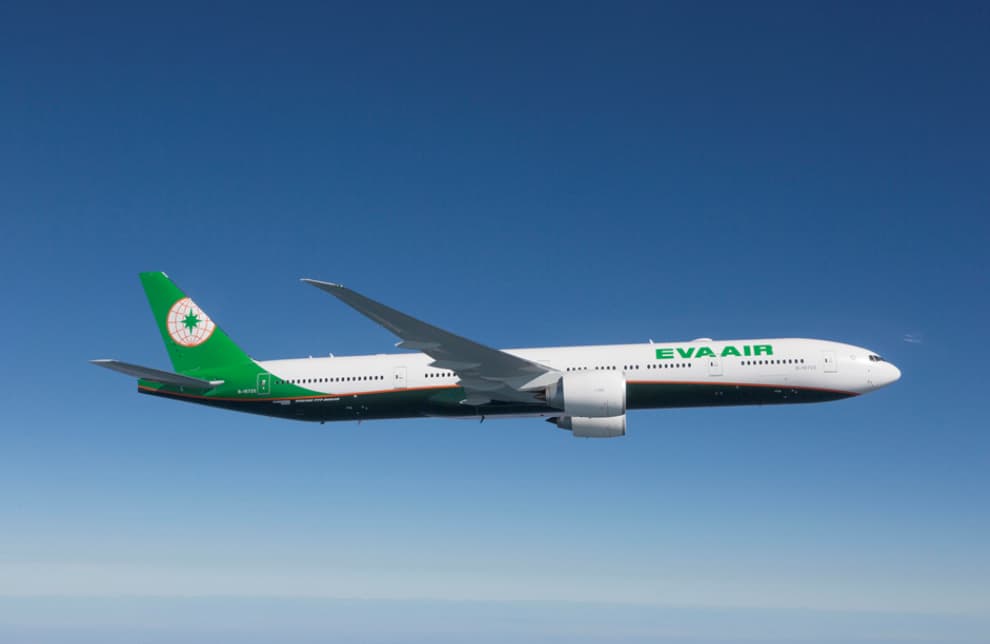 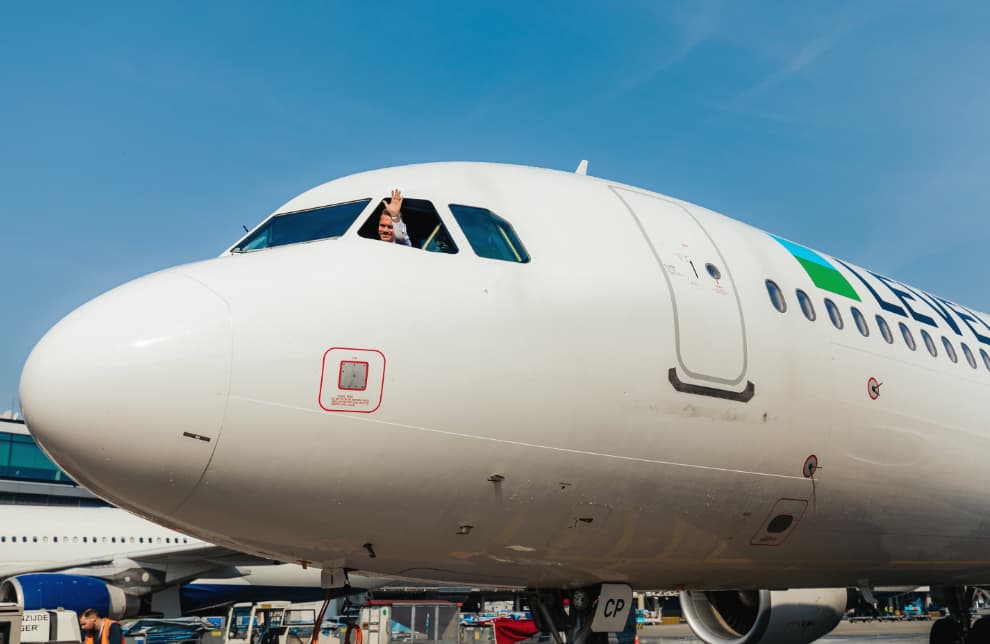 On April 6th LEVEL started its operations from Amsterdam with flights to Vienna, Rome and London Luton. During the coming months the number of destinations will grow to seven with flights to Barcelona, Lisbon, Milan and Fuerteventura. LEVEL is stationing three A321’s in Amsterdam with a seat capacity of 210. The official moment was held on April 7th. More info on the festivities. 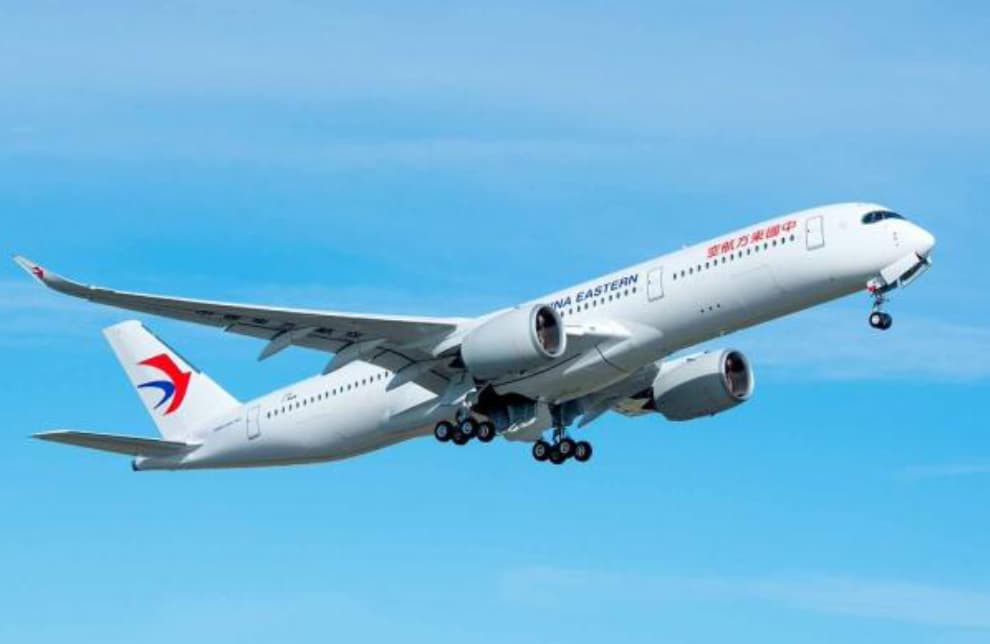 China Eastern Airlines with A350-900 to Amsterdam 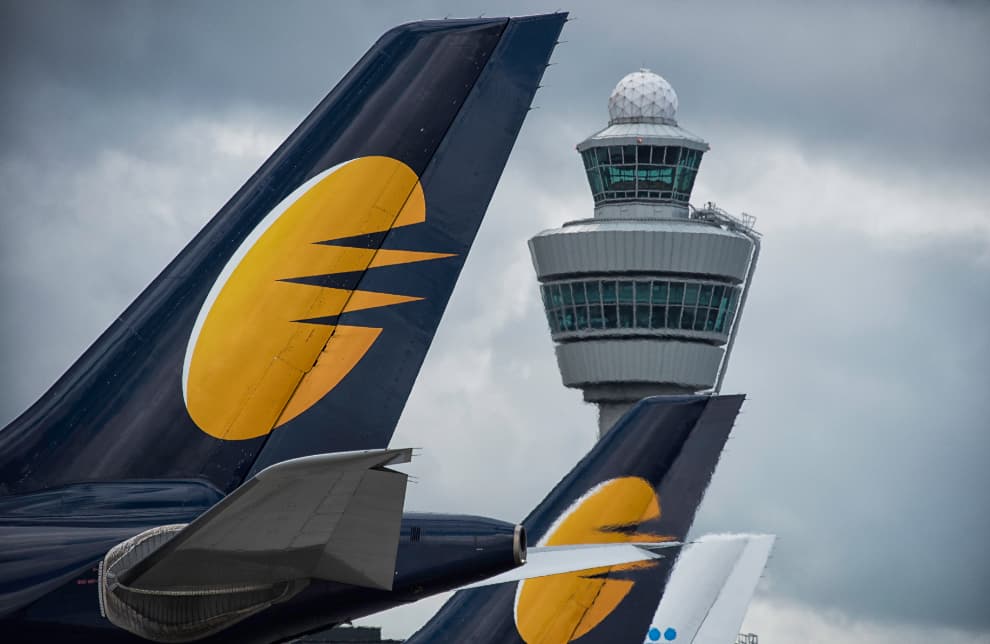 Due to operational reasons Jet Airways has cancelled flights from Amsterdam since Friday last week. The service between Amsterdam and Toronto has been suspended, while the routes to Bengaluru, Mumbai and Delhi have been cancelled until further notice. KLM will be operating with larger aircrafts on the routes to New Delhi and Mumbai.

Want to stay informed on all the route development at Schiphol? Subscribe here