In September of this year, 6.4 million passengers flew from, to or via Amsterdam Airport Schiphol, meaning the number of passenger flights remained almost unchanged compared with the same period last year. As a result of an increase in average aircraft size (three more seats per air transport movement), the number of passengers transported grew by 2.2% compared to September 2017. 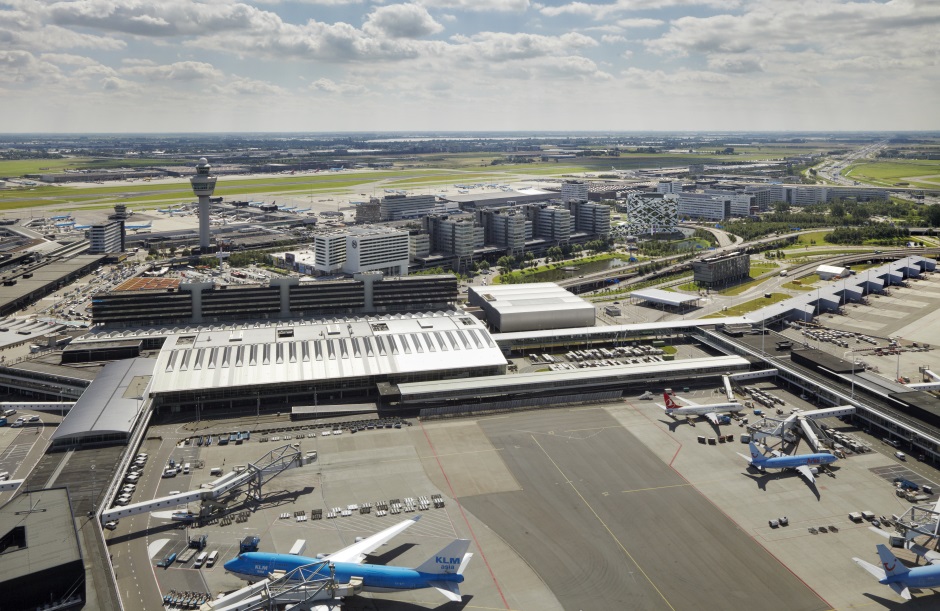 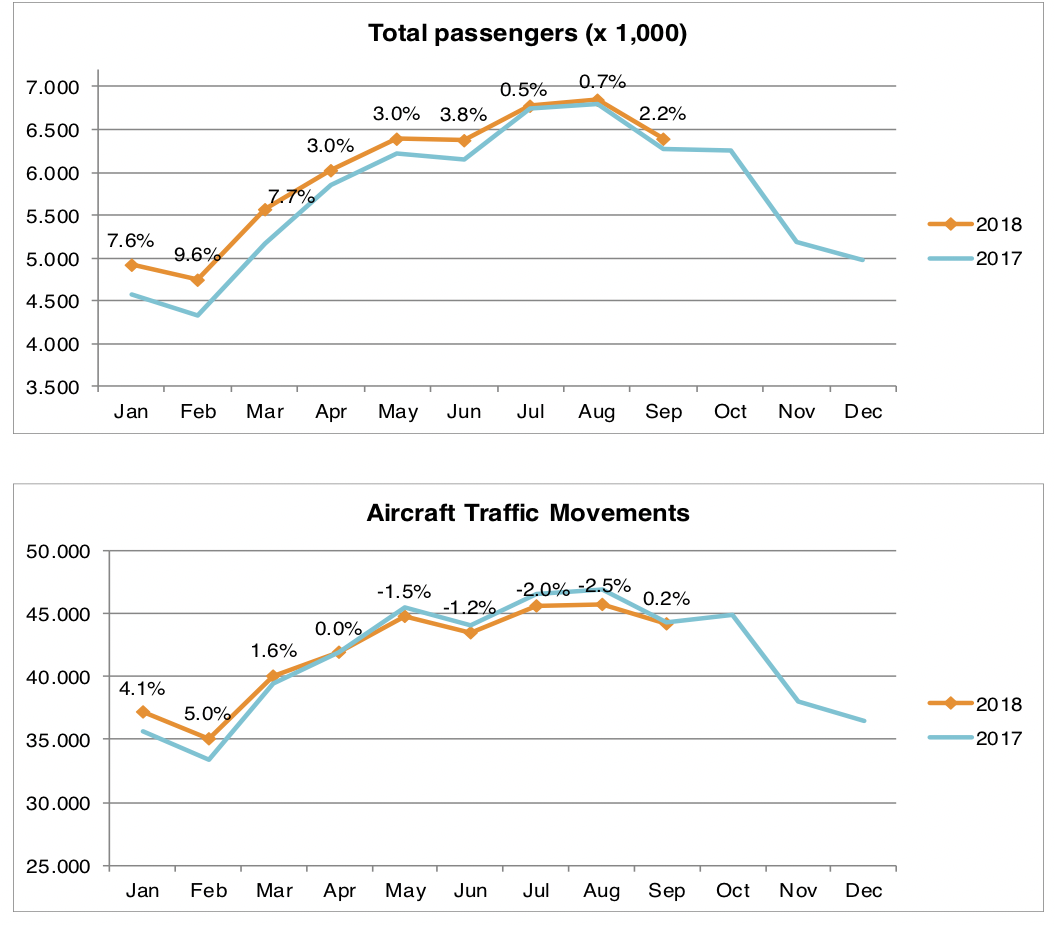 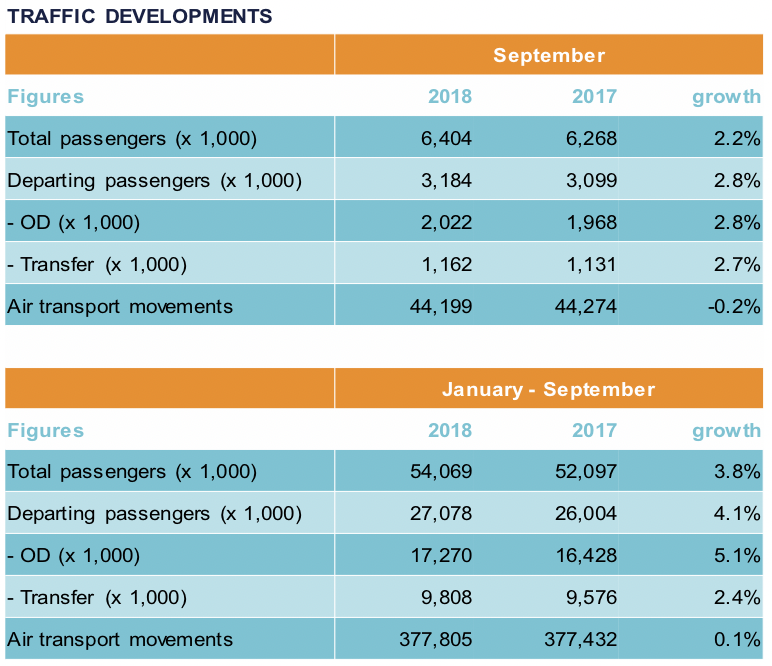