It is the second time Europe’s fourth busiest air cargo hub has been recognised by Air Cargo Week, organisers of the event. 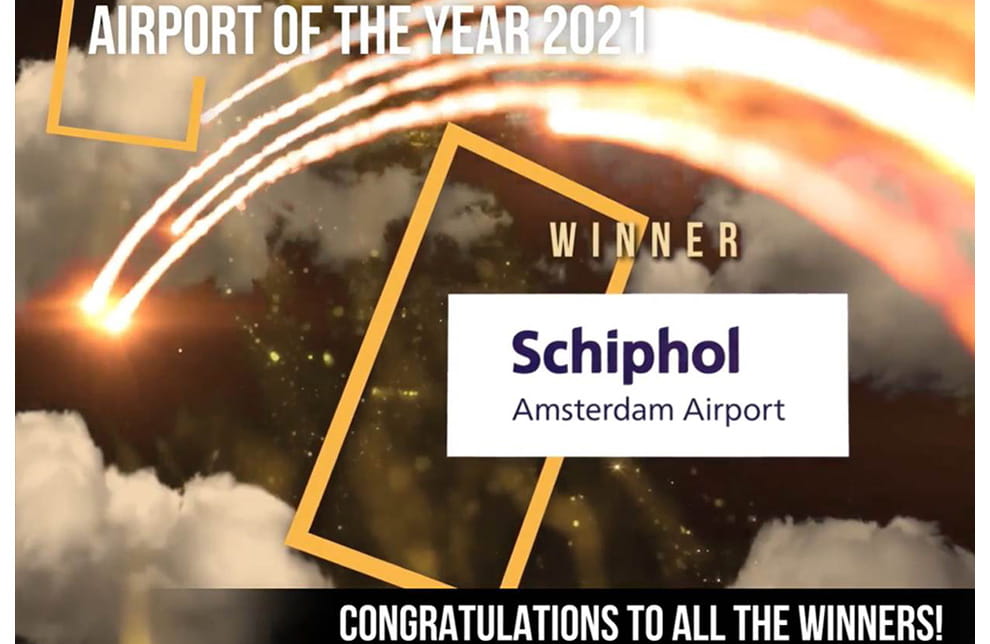 Schiphol’s Cargo Community took home the prize after gaining the most votes from thousands of Air Cargo Week readers.

“The last year and a half has challenged the air cargo industry like never before,” said Anne Marie van Hemert, Head of Aviation Business Development.

“Throughout the pandemic the Schiphol cargo team and its Cargo Community has stayed focused on supporting people in need of PPE materials with smart solutions to carry cargo on passenger seats and continuing to maintain the high standards for freight moving through our Smart Hub.

“This award is a recognition of their hard work and I would like to thank them for their dedication. Thank you also to everyone that voted for us and our Cargo Community.”

The winners were selected from an initial nomination stage, followed by the announcement of a shortlist and final decision by a public vote.