Some might say that Wilco Sweijen was born to fly. He lived in Argentina, Brazil and Hong Kong before he was a teenager. “I’ve always been comfortable travelling to new places,” he says. Wilco landed his first job at Amsterdam Airport Schiphol when he was 25, combining his degree with his passion for aviation. 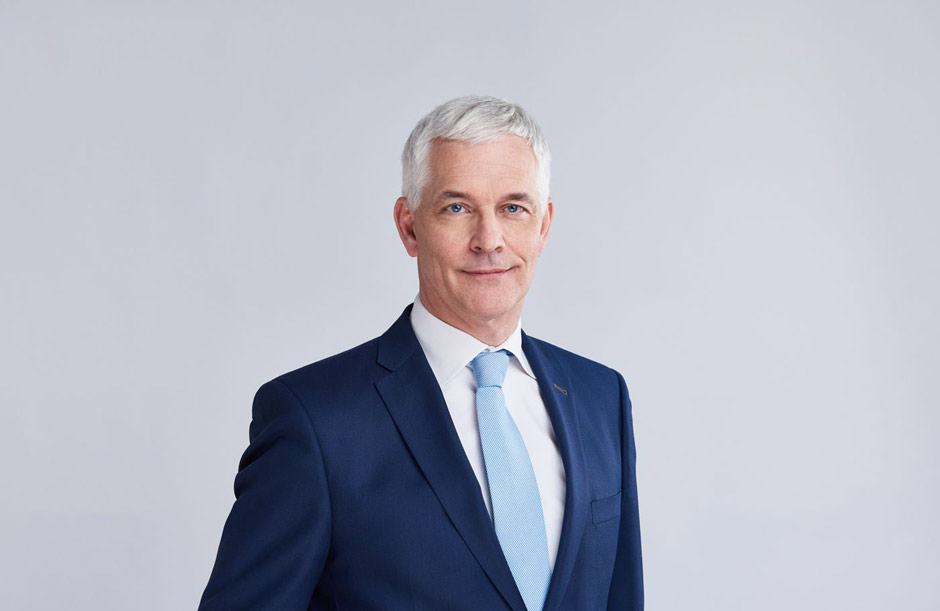 After various roles at Schiphol, Wilco discovered Route Development in 1998. “At the time, Schiphol managed 80 airlines and 220 destinations. Today, we have 326 destinations and 101 airlines,” he says. In just 20 years, Schiphol has gone from serving 31.6 million passengers to nearly 70 million. To compete with major airports like Frankfurt, London Heathrow and Singapore, the team at Schiphol knew they had to differentiate on personalised service and connection. “We knew that we’d need to be extraordinary in order to stay competitive.”

As Director of Route & Business Development, Wilco has direct contact with the airlines already working with Schiphol, and those who hope to. “Schiphol has already reached its full capacity, and there are no available slots right now,” Wilco says. “This is frustrating for everyone. Our relationships with the airlines may be more important than ever in this challenging time.” Whether by providing strong data or little extras, Wilco and his team focus on building and maintaining those relationships, with a focus on honesty and integrity.

Wilco enjoys connecting with airlines at the annual Routes events, such as the upcoming World event in Guangzhou, China. “Routes is where conversations get started,” he says. “The contacts I make determine my work for coming months – it shows me which relationships need more attention.” At each event, Wilco puts on his orange tie and makes as many contacts as he can. “Routes is successful when I lose my voice,” he laughs. This year’s Routes is even more special, because Wilco has been nominated for an award. In addition to Schiphol’s nomination, Wilco was nominated for his personal contribution to Route Development. “I’m honoured for the recognition, although it is certainly a team effort. I couldn’t do what I do without the amazing team with whom I work.”

Attending this year’s Routes World? Look for Wilco’s orange tie or follow the smell of stroopwafels to come face-to-face with Schiphol’s Route Development lead. Connect with Wilco on WeChat or LinkedIn to find out more.

Contact our Route Development Team to get started at AMS