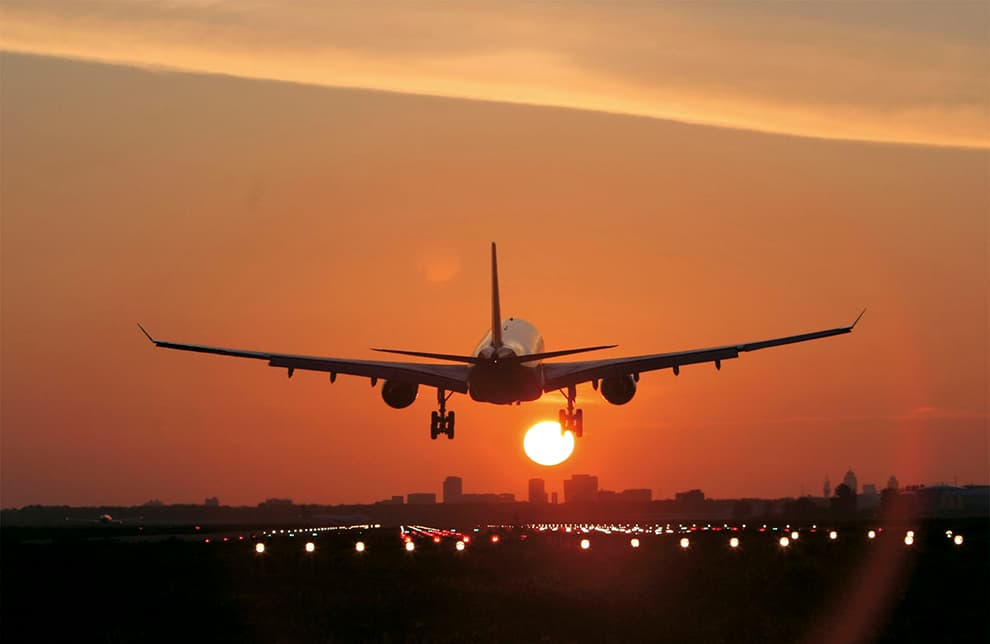 On March 31 the summer season starts in which we will welcome one new airline to Amsterdam, namely LEVEL who will be launching seven routes from Amsterdam. We will get four new destinations for Schiphol this summer; namely Brest by Air France HOP (3x per week), Wroclaw by KLM (7x per week), Tampa by Delta Air Lines (7x per week) and Las Vegas by KLM (3x per week). Besides this we will have 13 new routes launched, including the seven by LEVEL. 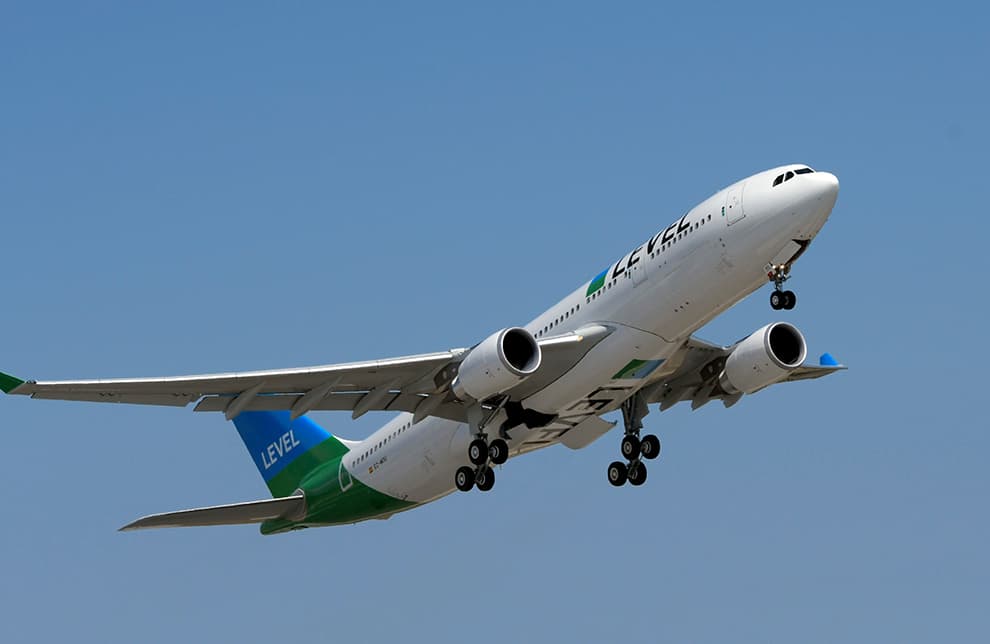 LEVEL to launch a base at Schiphol

Schiphol will become LEVEL’s second short-haul base per April 6. LEVEL will launch flights from Amsterdam to seven destinations. The LEVEL base at Amsterdam will consist of three A321’s with capacity of 210 seats. On April 6, flights to Rome and Vienna will be launched followed by London Luton the next day. Over the coming months, flights from Amsterdam will begin to Barcelona, Lisbon, Milan and Fuerteventura. 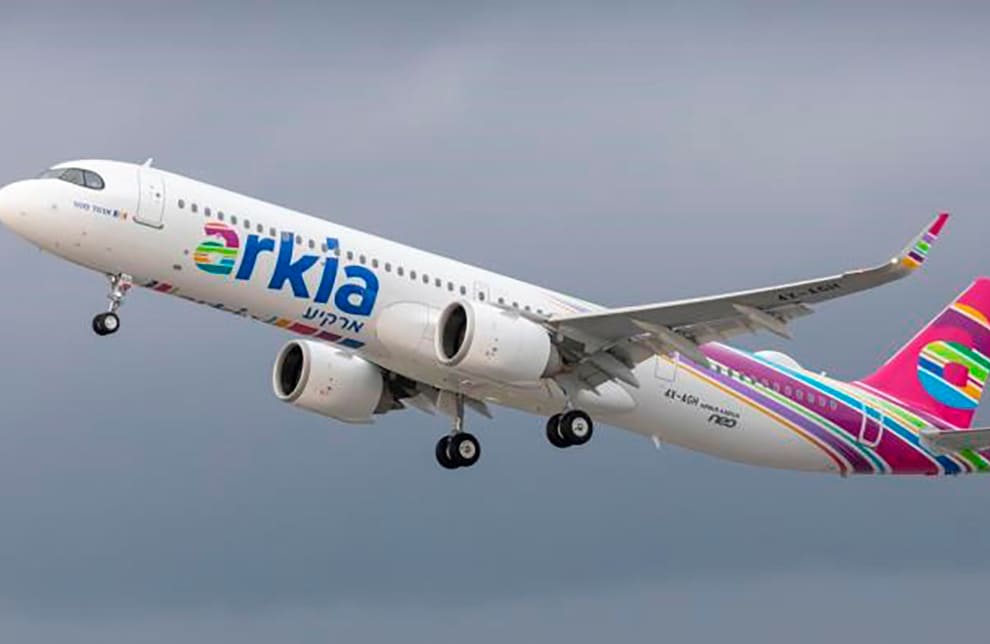 Arkia to operate with an Airbus A321LR

Arkia has introduced the Airbus 321LR at Amsterdam instead of the B757 as of end of February. Arkia operates twice weekly between Tel Aviv and Amsterdam. The A321LR has a capacity of 219 seats. 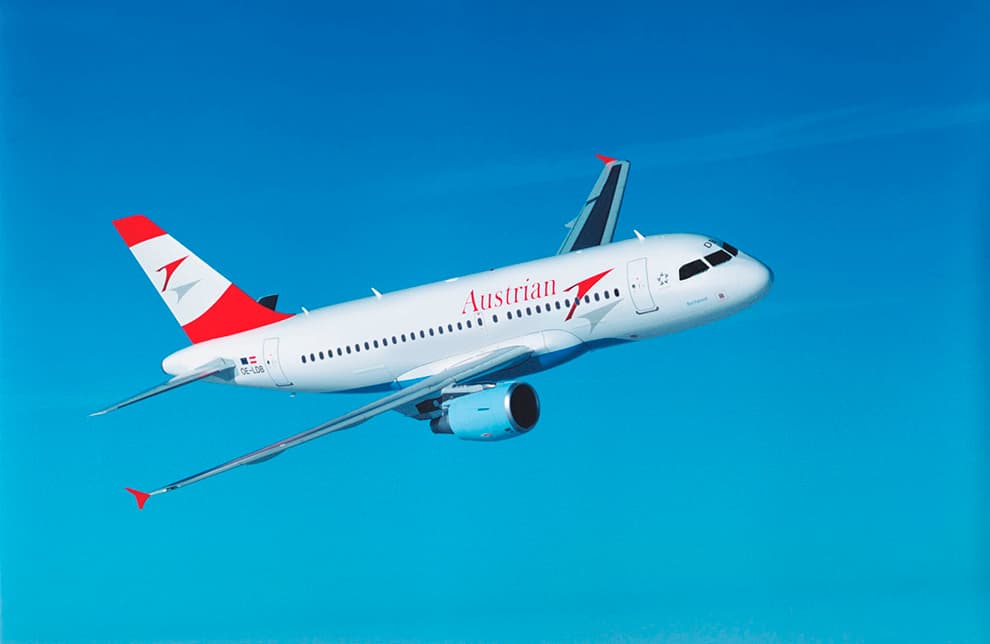 On May 1 Austrian Airlines will add a daily flight between Amsterdam and Vienna, lifting the frequency to 34 weekly flights (five a day from Sunday to Friday and four a day on Saturday).