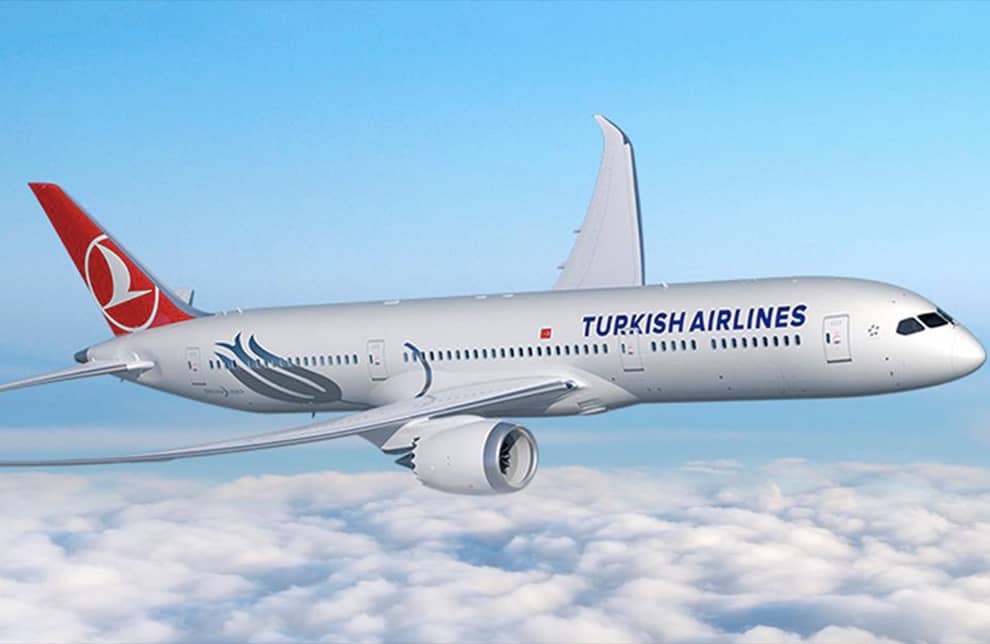 For the first time, Turkish Airlines will land with its brand new B787-9 at Amsterdam. The aircraft can accommodate 300 passengers. Turkish Airlines has ordered 25 Dreamliner’s and will be operated on several occasions to Schiphol. 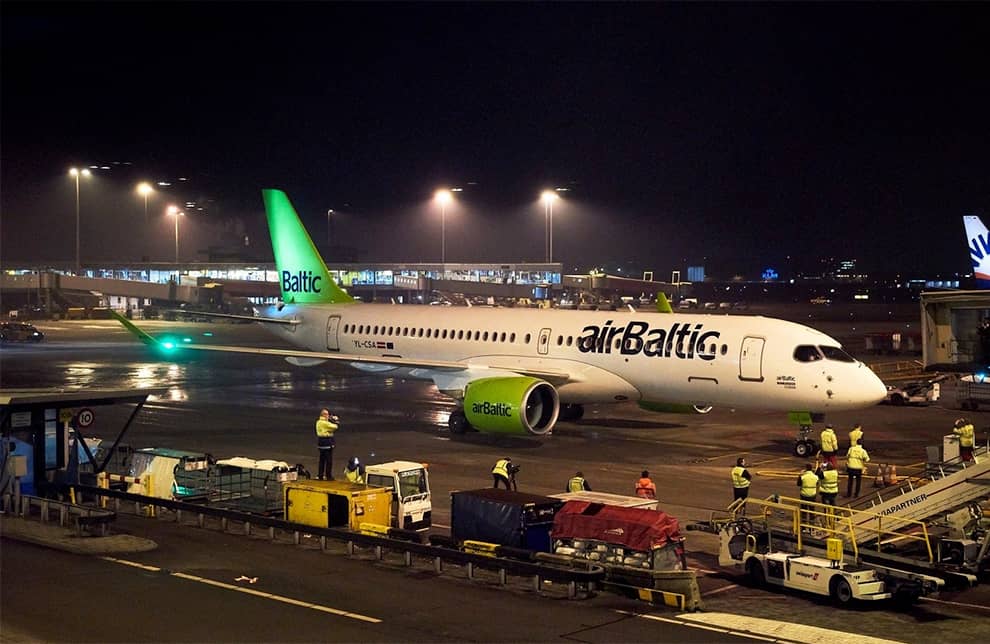 airBaltic is expanding with their sustainable aircraft on three routes to and from Schiphol. From October 27, airBaltic will operate all flights with an A220-300 to the Baltic capitals Riga, Tallinn and Vilnius. The A220-300 is quieter, cleaner, more economical and larger than the current B737-300 and B737-500. 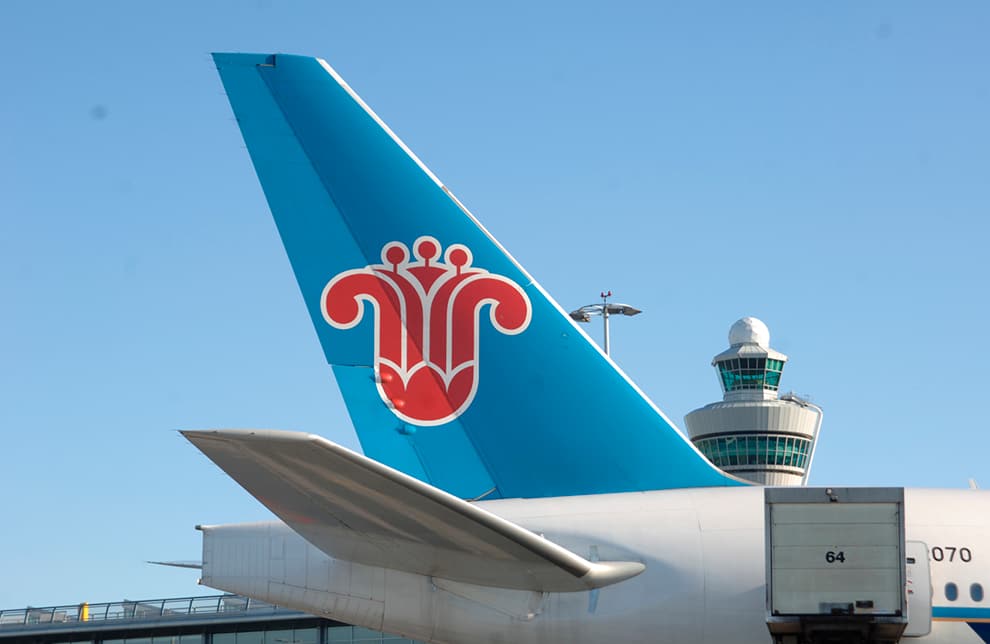 This summer, China Southern Airlines will again use its Airbus A380 on the Beijing-Amsterdam route replacing the A330. With the A380 China Southern can better meet the demand. The aircraft has room for 506 passengers. The A380 will operate daily from 15 July to 30 September from and to Schiphol. 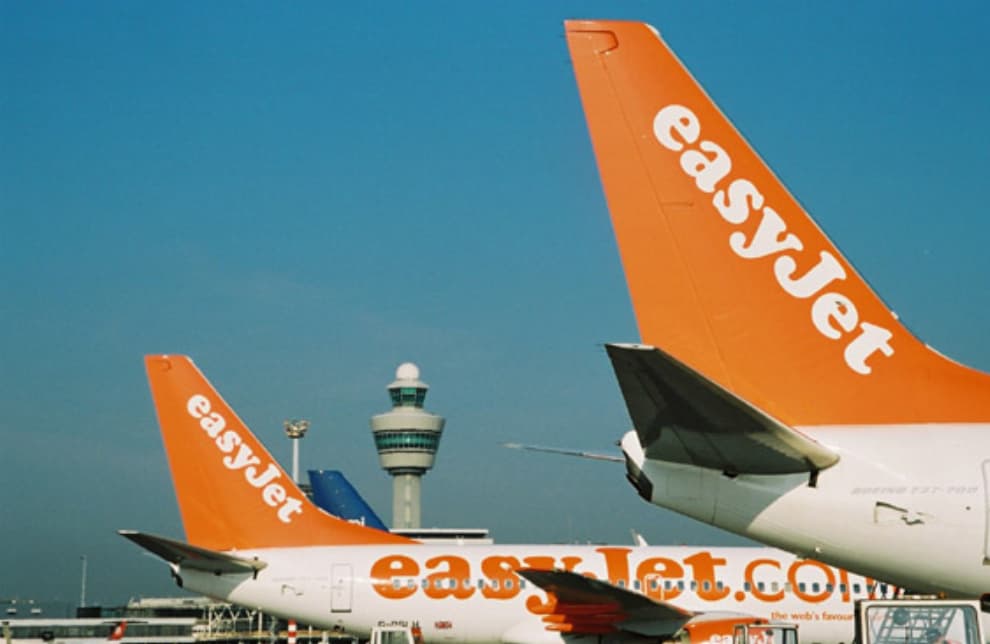 As of December 14 easyJet will add Hurghada from Amsterdam till the end of the winter season. Hurghada in Egypt will be operated once a week on Saturdays. 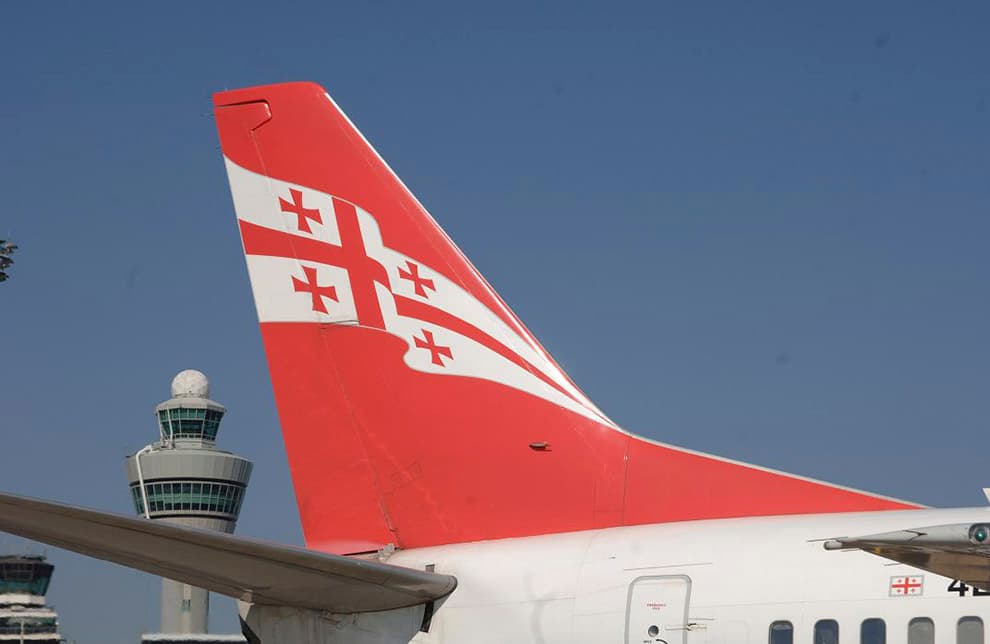 End of this month Georgian Airways will increase from two to three flights a week between Tbilisi and Amsterdam. From July 31st till October 23rd the third frequency will be added on the Wednesday.