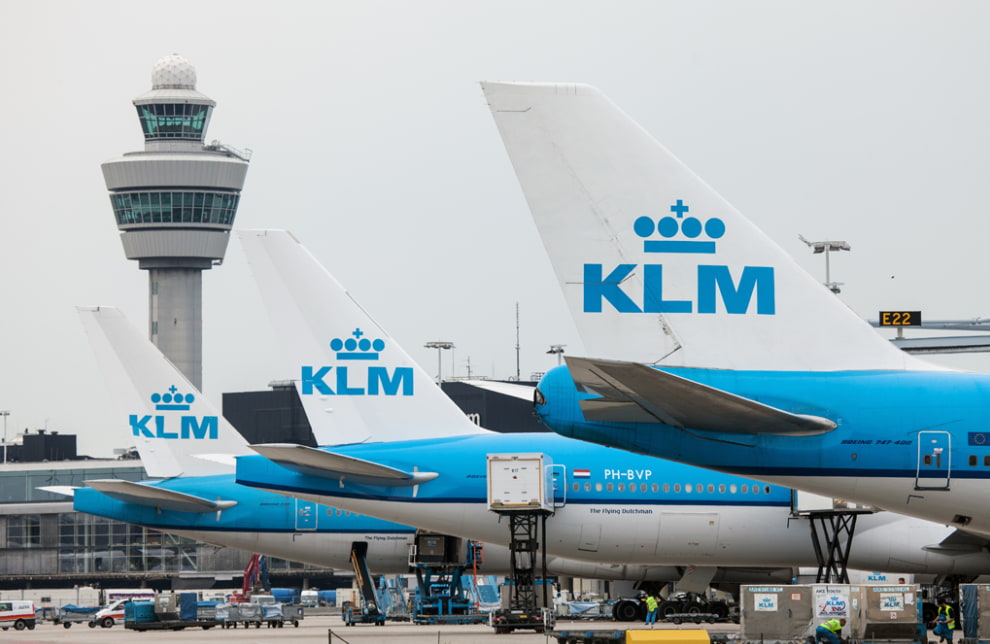 10th destination to Italy for KLM

On April 21 KLM will commence a new route to Naples, Italy. KLM will start with a two weekly services and in July and August this will be increased to a daily flight. Flights will be carried out with a Boeing 737-700 or 737-800. KLM’s other Italian destinations are Bologna, Cagliari, Catania, Florence, Genoa, Milan, Rome, Turin, and Venice. 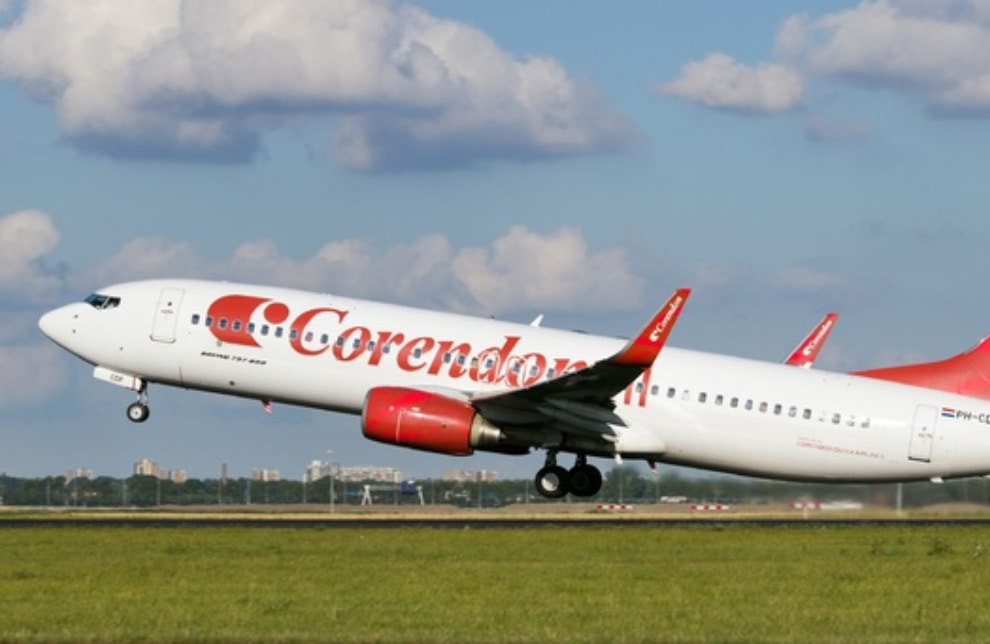 In November 2019, Corendon Dutch Airlines will launch a twice-weekly service to Natal, Brazil. This will be Corendon’s first South American destination. The flight will be operated with a Boeing 737 via Banjul. 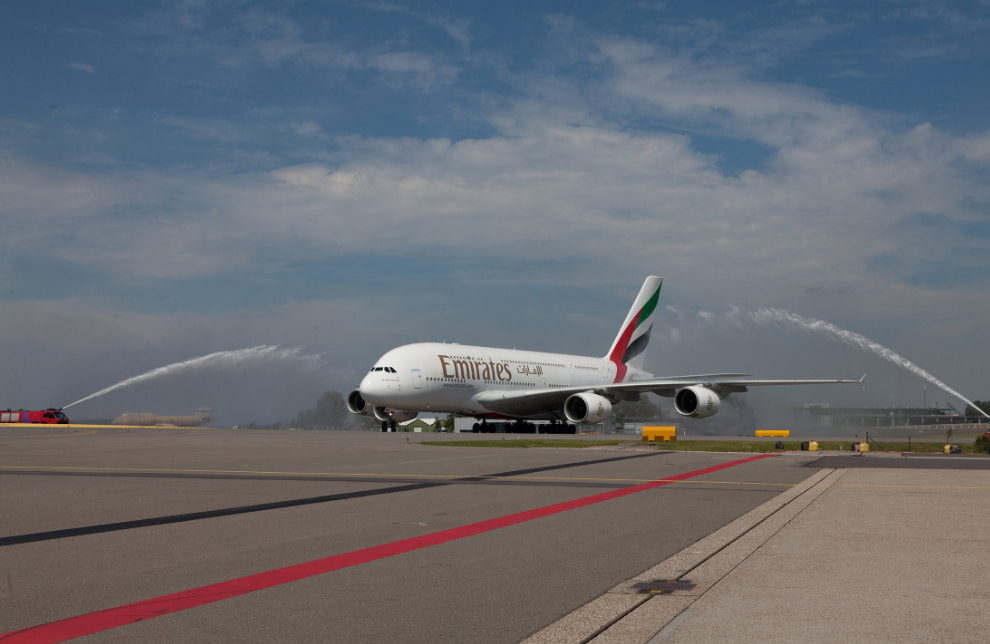 Due to decreased runway capacity at Dubai Airport, Emirates will temporarily operate 14 passenger flights to Amsterdam instead of 19 flights per week. This will be from April 15 till the end of June.